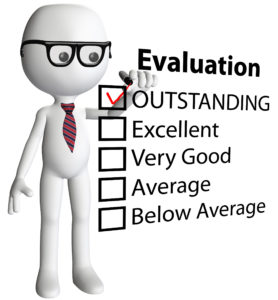 The arbitrator held that “the ubiquity of the [student evaluation] tool is not a justification, in light of its potential impact, for its continuation, or for mere tinkering. The evidence is dispositive that some of the questions do not elicit any useful information about teaching effectiveness and are subject to bias.” In conclusion, he ordered the use of student evaluations struck from the collective agreement.

While this is decision is merely directly relevant Universities, in applying similar logic more broadly this decision highlights the willingness of arbitrators and courts to look at whether the employer’s chosen method of performance evaluation is actually reasonable, effective and unbiased.

Data-based hiring decisions are generally good, but they need to be done correctly and cognizant of any bias. The employer needs to be able to demonstrate that every evaluation is 1) methodologically sound and 2) directly connected to an actual job requirement.