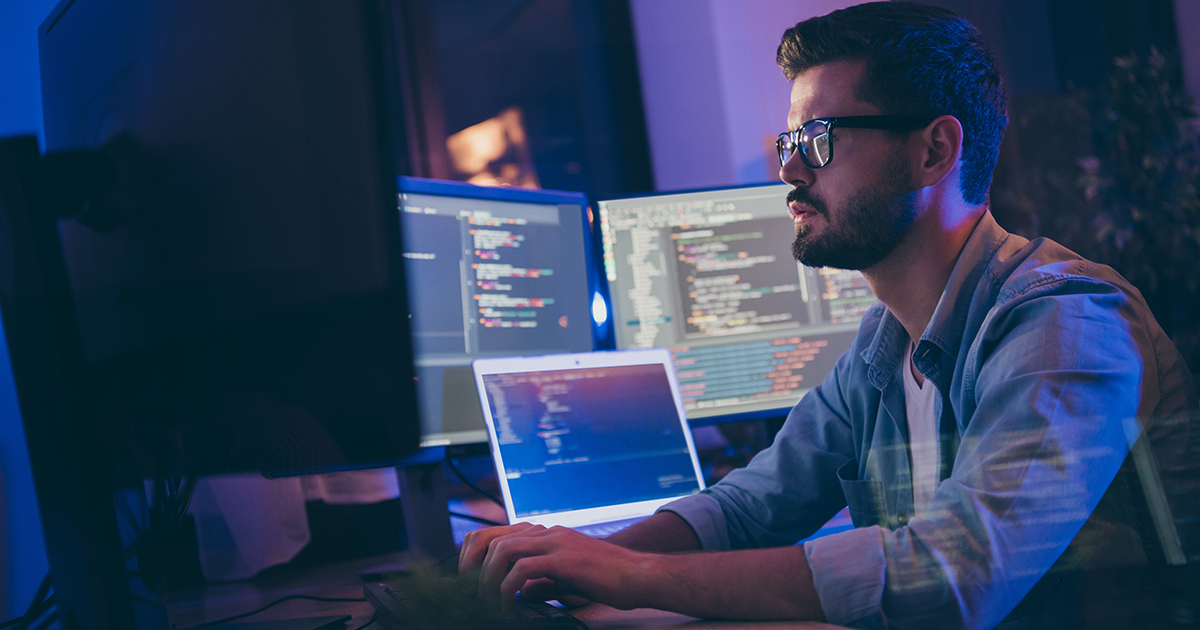 The Nova Scotia Court of Appeal decision in Abridean International Inc. v. Bidgood is an important reminder to all employers that an elaborate corporate structure, which may limit shareholder liabilities or tax exposure, will not necessarily limit employee rights, including the accumulation of rights related to long service. An employee with 14.5 years seniority who had worked for a series of related companies was awarded 12 months notice in Nova Scotia.

The employee, Bidgood, was an IT specialist who had been employed for 14.5 years by a series of associated companies: Abridean International Inc. (“AI”), SageCrowd Inc. (“SCI”), and Ogden Pond Technology Group (“OPTG”). The three corporations have the same person at their helm.

Over the years, the employee had held various positions at the three corporations. His last position was the president of SCI. Upon termination, the employee was offered eight weeks’ working notice of termination. The employee filed a complaint with the Director of Labour Standards (the “Director”) claiming that the employers had violated s. 71 of the Nova Scotia Labour Standards Code (the “Code”), which provides that employees with ten or more years of service may not be discharged or suspended without just cause. The employee argued that his tenure was longer than ten years based on his accumulated years of service at all three corporations.

The Director found that the employer had violated s. 71, and that 12 months’ pay in lieu of reasonable notice ($79,999.92) constituted an appropriate remedy under the circumstances. The employers appealed to the Nova Scotia Labour Board (the “Board”), which upheld the Director’s order. Subsequently, the employers appealed to the Nova Scotia Court of Appeal (“Court of Appeal”) pursuant to s.20(2) of the Code, which states that party to an order or decision of the Board may appeal to the Court of Appeal on a question of law or jurisdiction.

Two of the key questions before the Court of Appeal were:

1) Whether the Board erred in applying s.6 and s.11 of the Code in determining that the employment contract between the parties violated the minimum standards established by the Code

2) Whether the Board erred in applying s.71 of the Code.

S.6 provides that parties cannot contract out of minimum labour standards. S.11 of the Code states that where legal entities (corporations, partnerships, individuals, etc.) are subject to common control and carry out a common business, they are to be treated as a single employer S.71 provides that employees with ten or more years of service may not be discharged or suspended without just cause.

1) Where multiple legal entities are subject to common control and carry out a common business, the Common Employer Doctrine treats these entities as a single employer for an employee.

2) Employers in Nova Scotia cannot contract out of statutory prohibitions on terminations without cause.

The length of the employee’s service was key to determining whether he was entitled to s. 71 protections under the Code. As mentioned above, s.71 provides that employees with ten or more years of service may not be discharged or suspended without just cause. Breach of this prohibition may be remedied by reinstatement, an award of damages, or both.

The employers took the position that only the employee’s latest employment with SCI should be considered because when the employee was transferred from AI to SCI, he was leaving one employer to join another. The employers argued that the three companies were “separate” and not “associated or related” such as to be caught by s.11 of the Code.

In rejecting the employer’s argument, the Board set out the basic test for applying the Common Employer Doctrine:

1) There must be more than one corporation, individual, firm, syndicate or association involved.

2) The businesses or activities must be under common control or direction.

3) The business or activities must be associated or related.

There was clearly more than one entity involved in this case: AI, SCI, and OPTG.

With respect to the second part of the test, the Board found that there was significant common control and direction. The corporations had the same person at their helm as well as a number of common directors.

With respect to the third part of the test, the employers asserted that the three corporations were not associated or related, because they each had different organization, governance, and business objectives. However, the Board rejected the employers’ argument, emphasizing that the test for common employer is not whether the businesses are similar. Rather, it is whether they are “associated or related”.

The Board observed that there was a significant amount of “intermingling and cross-pollination” among the corporations both in terms of business activities and leadership. In addition, the Board found other examples that the corporations are related: The employee, while still actively working at AI, was working on projects with SCI, which continued while he was President of SCI. When the employee became President of SCI in 2013, he continued to be paid by AI until 2014. Moreover, the employee’s termination letter purported to end his employment “with SageCrowd and Abridean both”, which the Board took as a strong indication that the employee was considered to be working for both companies at the same time. Therefore, the Board found that the three corporations were associated and related within the meaning of s. 11 of the Code.

Having established that the employer had contravened the Act, the Court of Appeal then dealt with the question of whether the employee’s compensation would be limited by his contract of employment.

This question concerns s. 6 of the Code. As mentioned above, s.6 renders null and void any contractual provisions that result in an employee receiving less than what they would receive under the minimum standards of the Code. The termination provisions in employment contracts may be able to limit common law rights like the right to reasonable notice, but they cannot avoid statutory rights set out in minimum standards legislation.

In Bidgood, the employee’s contract contained the following the termination provision:

Abridean may terminate your employment at any time without cause by giving you the following written notice, or pay in lieu of notice, according to your length of employment service in accordance with the following (based on a start date of August 28, 2000):

Service: Every year thereafter; Notice: 2 additional weeks of notice to a maximum of 26 weeks all inclusive

This termination clause allowed termination without cause and limited any notice of severance period to a maximum of 26 weeks. However under s.71 of the Code, an employee with ten years of tenure cannot be terminated without just cause. Therefore, the Court of Appeal agreed with the Board that the terms of the contract were less favourable than the employee’s statutory entitlements.

Applying s.6 of the Code, the Court of Appeal held that the employee’s compensation was not limited by the employment contract.

The Court of Appeal dismissed the employer’s appeal and held that damages amounting to 12 months’ notice was reasonable in this case. The Court confirmed that an employment contract cannot contract out of s.71 of the Code by allowing the employer to terminate an employee with ten years of service without cause.

The Court of Appeal’s decision in Bidgood confirmed that tenured employees in Nova Scotia are guaranteed continued employment in the absence of just cause or other exceptions to the s.71 protections.

If you are a tenured employee who has been terminated without cause, it is important that you talk to an experienced employment lawyer who will fight for your rights.