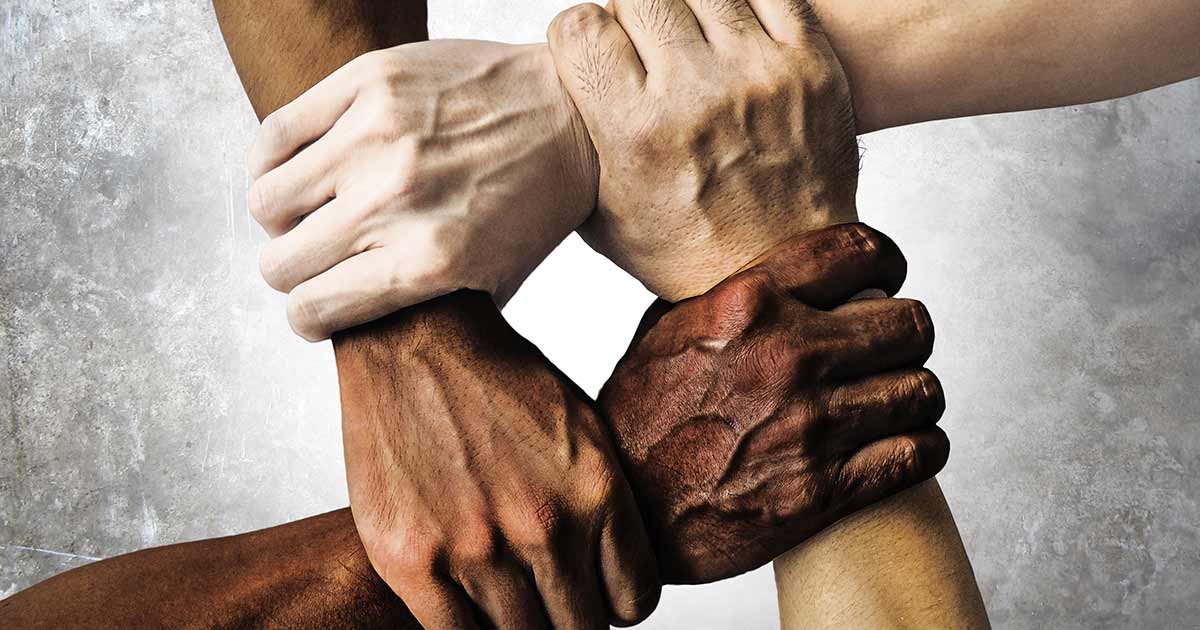 Typically all workplace disputes for unionized workers are resolved through unions. However, in Ontario, a human rights complaint is an exception to the rule.

Unionized employees can file complaints at the Human Rights Tribunal of Ontario (“HRTO”) regarding workplace discrimination based on Human Rights Code specified grounds, such as race, age, ethnicity, gender, gender expression, religion, ability and sexual orientation. However, unionized workers may face challenges in bringing their complaints to the tribunal instead of the grievance process through the union.

Read on to find out more about unionized workers and human rights complaints.

The Unionized Employee’s Conundrum: Choosing Where To Litigate

Unionized employees cannot file both a grievance for human rights issues and file an application with the HRTO based on the same facts and issues. Rather, they must choose a single forum within which they will pursue their legal matter.

In the labour law context, unionized employees are obligated to pursue virtually all of their employment-related concerns through the union’s grievance process. This is because of the “exclusive arbitral jurisdiction model” for claims arising under a collective agreement. This model displaces the courts’ normal inherent jurisdiction. So, if a unionized employee has been terminated, for example, they cannot begin a lawsuit with the Ontario Superior Court as non-unionized employees can. Rather, they must use the grievance processes and legal mechanisms of their collective agreement to resolve the issue.

Ontario has an open-access human rights system. This means that anyone can file a human rights application, for free, without the help of a legal representative. The body that hears and makes decisions on these applications is called the Human Rights Tribunal of Ontario.

If a unionized employee starts a grievance process and files an application to the HRTO and the two complaints are based on the same facts and pertain to the same parties and issues, the HRTO will generally dismiss the employee’s application.

However, in Diver v. Simcoe Muskoka Family Connections, 2018 HRTO 189, the HRTO deviated from this norm. There, Melissa Diver (“Melissa”), a unionized employee, concurrently filed an unjust dismissal grievance with her union and a human rights application with the HRTO. The grievance process had been significantly delayed and Melissa — with the support of her union — argued that, because there was no substantive overlap between the two proceedings, the HRTO should not defer its consideration of her application until the grievance process was completed. In an unexpected break with precedent, the HRTO agreed.

The HRTO found that there the mere existence of two contemporaneous legal proceedings does not in and of itself require deferral of a human rights application. This was particularly important in the case of Melissa because her grievance arbitration was severely delayed with a real possibility of further indefinite delay in the foreseeable future. The HRTO also found that there was minimal risk of overlapping or contradictory findings given the differences between the claims. Moreover, the remedies requested in each forum were different, minimizing the risk of “double recovery.”

Which Forum is Preferable For Filing a Human Rights Complaint?

When deciding where to file a human rights complaint, your decision should be guided primarily by your ideal outcome. The remedies available in through the HRTO and the union grievance process differ. Unions can ask for specific remedies, such as severance pay and reinstatement, that the HRTO cannot grant. Similarly, the HRTO can award damages for injury to dignity, feelings, and self-respect, which labour boards cannot.

One benefit of pursuing a human rights complaint with the HRTO is that you have greater autonomy over your complaint. Unlike when you file a grievance with the union, you have control over whether to settle, how aggressively to pursue the matter, and what arguments to put forth. This can give complainants a sense of voice and control that is important to gaining closure and a sense of finality over the matter.

One benefit of pursuing a human rights complaint with a union is that the entire matter can be resolved through a single proceeding. The HRTO can only deal with human rights matters; it has no jurisdiction over determining, for example, whether you were unjustly terminated or what kind of termination pay you may be owed. As a result, filing a grievance with your union may lead to more expeditious results overall.

Speaking with an employment or labour lawyer and your union representative can help provide clarity on which forum is best suited to meet your needs.

Monkhouse Law is an employment law firm that helps workers get their entitlements. It is important to consult an employment lawyer to ensure you are making the best decision for your situation. We offer a free 30-minute phone consultation.