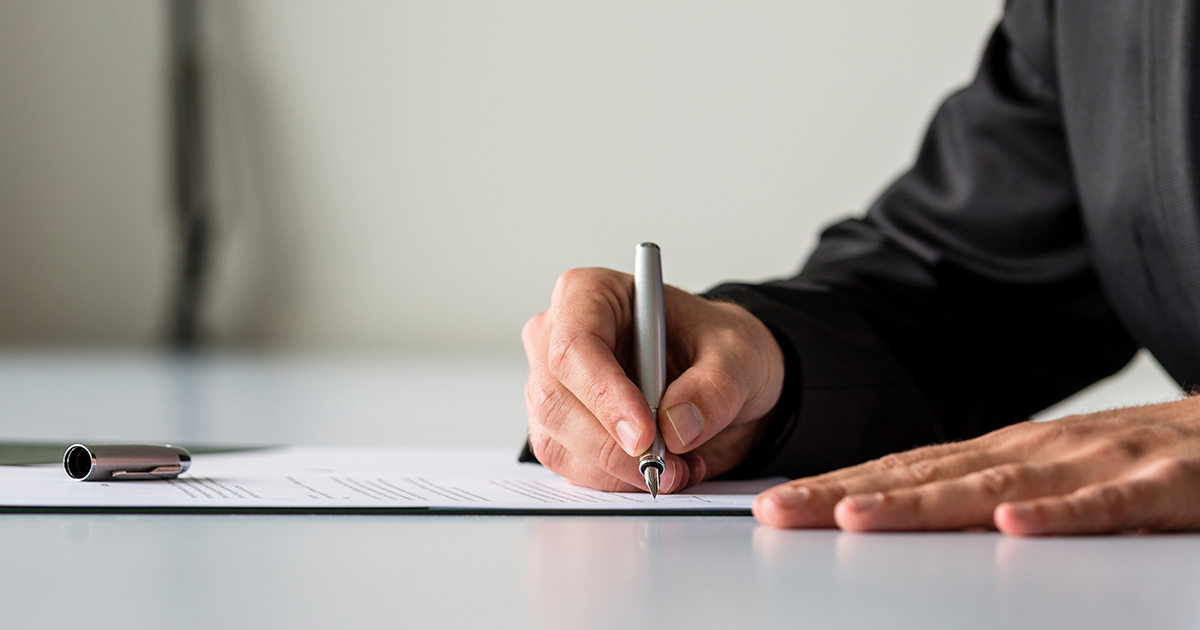 The plaintiff claimed they were misclassified as an independent contractor and were paid at irregular times. On August 18, 2021, just five months into the contract, the Plaintiff was locked out of the office, and this was interpreted as a termination.

Justice Ramsay determined the plaintiff was misclassified as an independent contractor and should have been correctly categorized as an employee. Although the fixed-term contract expressly referred to the plaintiff as an independent contractor, the Supreme Court of Canada has stated that the way the parties describe their relationship is not determinative. A court must look beyond the mere words of a contract to determine employee status.

The plaintiff met the criteria of an employee based on the following characteristics:

ARTICLE 4 TERMINATION
4.1 Termination for Cause (sic): Both parties may terminate this Agreement at any time without
notice of further payment/provisions of services if either is in breach of any of the terms of this
Agreement.
4.2   Termination with Notice: Either party may terminate this agreement upon providing thirty
(30) days written notice to the other party.
4.3. Notice Payments: Upon termination of the Contractor’s engagement pursuant to article 4
hereof, the Company shall pay the Contractor all monthly payments for a period of 4 months
commencing on the termination date.
(the “Termination Clause”)

Justice Ramsay found that the termination clause was unenforceable due to the wording of clause 4.1. According to Justice Ramsay, clause 4.1 would allow the defendant to terminate an employee for just cause without providing minimum notice or payment as required under the Employment Standards Act, 2000.

Even employees terminated for just cause are entitled to notice and termination pay under the ESA. Under the ESA, an employer can only terminate an employee without notice or payment if the employee is guilty of wilful misconduct, disobedience, or willful neglect of duty that is not trivial and had not been condoned by the employer. This is a much stricter standard than just cause. Therefore, any provision that allows an employer to terminate an employee without notice or payment for just cause alone is in violation of the ESA and, consequently unenforceable. As a result, the employer’s termination provision was unenforceable.

The Ontario Court of Appeal has held that where an employer terminates a fixed-term contract prior to the specified end date, and there is no enforceable provision in the contract limiting the amount of notice owed to the employee, then the employee is entitled to the balance of the contract. The employee owes no duty to mitigate in this scenario.

The courts will consider the circumstances and relationship between the involved parties within their specific context to determine whether an individual should be classified as an independent contractor, dependent contractor, or employee. Similarly, ESA requirements cannot be contracted out of or derogated from. These requirements are minimum entitlements and the courts will be strict in enforcing this in favour of employees.

Speak to an Employment Lawyer

If you believe you have been wrongfully terminated or misclassified by your employer, you should consider speaking with an employment lawyer. The lawyers at Monkhouse Law have experience in reviewing termination clauses and the misclassification of employees. Lawyers from Monkhouse Law can help ensure you do not miss out on any of your legal entitlements.