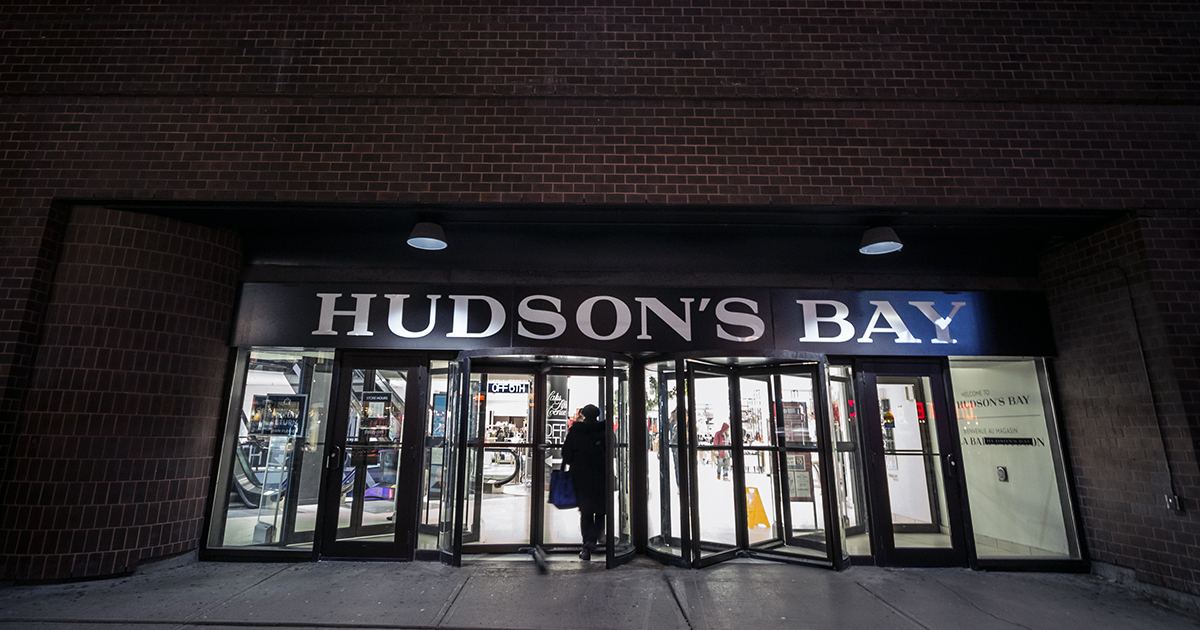 In a recent decision of the Ontario Superior Court, Pohl v. Hudson’s Bay Company, Justice Centa awarded $55,000 in moral and punitive damages to a former employee of the Hudson’s Bay Company (“HBC”). The employee had been working as a Sales Manager with HBC for 28 years when he was terminated without cause at the age of 58. The employee was mistreated by HBC in a number of ways throughout his dismissal. For instance, despite having committed no misconduct, HBC nevertheless chose to escort the employee out the door in a move Justice Centa called “unduly insensitive.” This mistreatment justified an award of moral and punitive damages against HBC.

In the case of an employee’s wrongful termination, moral and punitive damages have distinct purposes. Moral damages compensate an employee for their employer’s bad faith conduct in the course of the dismissal. Punitive damages are not compensatory and are instead intended to punish an employer for their conduct.

Two key elements must be present to award moral damages:

1) The employer must have breached its duty of good faith and fair dealing in the manner of dismissal; and

2) The employer’s breach of its duty of good faith and fair dealing must have caused the employee to experience mental distress or another intangible effect.

To prove punitive damages, the plaintiff must demonstrate that:

1) The defendant’s conduct was “malicious, oppressive and high-handed” and a “marked departure from the ordinary standards of decent behaviour”;

2) The defendant committed an independent actionable wrong; and

3) Punitive damages, in addition to the compensatory award, would satisfy the objectives of retribution, deterrence, and denunciation.

In contemplating whether to allow the employee’s claim for moral damages, Justice Centa considered the following conduct by HBC.

The employee in Pohl was terminated due to a nation-wide restructuring of the corporation, and not due to any misconduct. His escort out the door was “unduly insensitive”.

In addition, HBC offered the employee a lower paying position as a sales associate which effectively was a demotion. The company tried to trick him into accepting the offer so that he would no longer be able to claim his common law entitlements. If he accepted the offer, he would have lost all 28 years of his past service. According to Justice Centa, the offer was misleading and constituted a breach of the company’s duty of good faith and fair dealing.

HBC further violated the Employment Standards Act, 2000 (“ESA”) by failing to pay the employee his owed wages in a lump sum, and by failing to issue his ROE appropriately. HBC reasoned that payment was delayed and made in instalments because the employee refused the separation package offered by HBC. Justice Centa held that HBC intentionally violated the ESA.

Finally, the employee received two ROEs rather than one, and both contained inaccuracies and errors. Both ROEs incorrectly stated the reason for issuance as “shortage of work / end of contract or season”. Similarly, both incorrectly stated the expected date of recall as “unknown”. Lastly, one ROE stated that the last date of payment was December 5, 2020, while the other stated November 21, 2020 – both dates were incorrect.

Ultimately, Justice Centa agreed that HBC placed its interests above the employee’s, thereby increasing his “sense of exploitation, humiliation, and depression.” All the above misconduct justified awarding moral damages against HBC.

The employee sought punitive damages against HBC in addition to moral damages.

Justice Centa awarded punitive damages against HBC because of its failure to pay wages owed to the employee in accordance with the ESA. Furthermore, HBC failed to issue a correct and timely ROE to the employee.

While moral and punitive damages are often claimed, they are rarely awarded in employment litigation. It is clear that the courts are willing to grant moral and punitive damages where employees suffer due to an employer’s bad faith conduct. It should also be noted that ESA requirements cannot be contracted out of or derogated from. These requirements are minimum entitlements and the courts will be strict in enforcing this in favour of employees.

Speak to an Employment Lawyer

Monkhouse Law is an employment law firm located in Toronto with a focus on workers’ issues. Give us a call at 416-907-9249 or fill out this quick form. We offer a free 30-minute phone consultation.