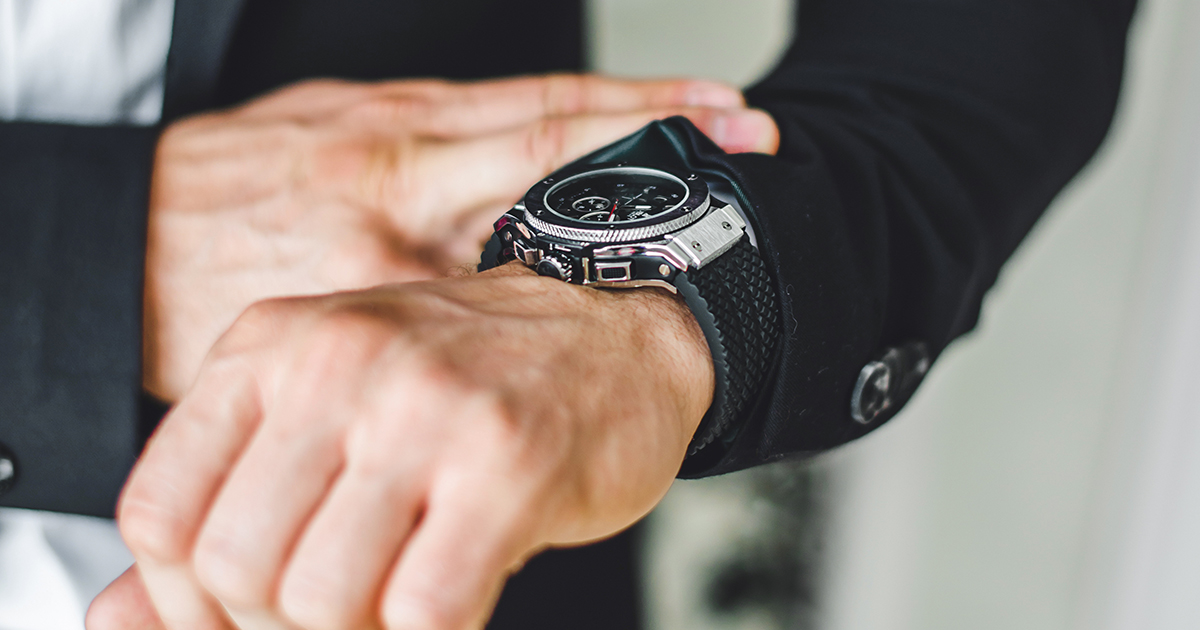 The Ontario Court of Appeal finds that rolling limitation periods do not apply for periodic payments when an employee is aware of a potential breach from the beginning. The recent decision of the Ontario Court of Appeal for Karkhanechi v. Connor, Clark & Lunn Financial Group Ltd., confirms this principle. Here, the employee’s case was dismissed because it was brought too late.

Most employment disputes in Ontario are subject to the basic limitation period of two years set out in the Limitations Act, 2002. For example, if your employment is terminated in Ontario, you usually only have two years to pursue a claim against your former employer. The two-year clock starts counting down after your claim is “discovered”. Your claim is discovered when you know:

If you wait more than two years before suing your former employer, your claim will likely be dismissed, and you will get nothing. It is crucial that you move quickly in having your employment matter resolved.

What did the Ontario Court of Appeal have to say about the employee’s arguments and about limitation periods generally?

According to the Ontario Limitations Act, 2002, the employee was too late. He was an entire year outside the two-year limitation period. The motion judge dismissed his action.

The employee appealed this decision on the basis that the motion judge erred by failing to apply a rolling limitation period.

What is a Rolling Limitation Period?

1. A single “once-and-for-all”; breach of contract with continuing consequences;
2. A failure to perform an obligation scheduled to be performed periodically; and,
3. A breach of a continuing obligation under a contract.

A rolling limitation period will not apply to the first category but could apply to the second and third. See, for example, the rolling limitation period applied in Pickering Square Inc. v Trillium College Inc., a 2016 decision of the Ontario Court of Appeal. This was a category 3 case. In that case, Trillium College entered into an agreement with Pickering Square to lease
commercial space at a shopping centre for a five-year term from 2006 to 2011. Trillium was required to pay monthly rent, maintain the premises, and operate its business continuously throughout those five years. However, Trillium vacated the premises in 2007. Pickering sued Trillium in 2012 for, among other things, failing to conduct its business continuously from 2008 to 2011. The lawsuit was brought four years after Trillium first breached the contract. The limitation period first began to run in 2008, when Pickering discovered its claim.

Limitation Periods and Requests for Declaration

The employee had a backup plan. He relied on s. 16(1) of the Limitations Act, 2002, which says no limitation period applies in proceedings requesting a declaration if no consequential relief is sought. In his statement of claim, the employee requested a declaration that the employer had repudiated his rights. The motion judge found that this, too, was statute barred. On appeal, the employee argued this ruling was contrary to s. 16(1). The Court of Appeal quickly did away with
this argument.

“… if a pleaded claim for a declaration is, in substance, a request for a remedy against the other party and not really a request for declaratory relief, s. 16(1)(a) will not operate and a limitation period will apply.”

The idea here is to prevent plaintiffs from avoiding limitation periods by joining a remedial claim with a request for a declaration. As the employee here was, in substance, requesting a remedy, his declaration argument was also dismissed.

As explained above, a claim is “discovered” when you know:

If the worker relies in good faith on the misrepresentations of the employer, that may be sufficient to delay discoverability until the worker can reasonably know that he or she has wronged. This was the situation in a misclassification class action, in the case of Brown v. Procom Consultants Group Ltd., 2021 ONSC 4185, which was argued by the employment lawyers at Monkhouse Law.

In Brown, the claim for employee misclassification was not discovered when the loss materialized, but when the proposed representative learned of her entitlement.

This principle did not apply in Lunn Financial. Here, the employee never had any doubt as to his entitlement to the benefit. When the loss was first realized, he immediately knew his entitlements were being denied. His claim was therefore immediately discoverable, and the limitation period began to run. If, for example, the employee believed the post-retirement
payments being made were accurate because the employer assured him that they were, his claim may not have been discovered until he realized he was entitled to much more. That simply was not the case here.

If you wait too long, you may have no case at all.

This article was written by Shane Burton-Stoner, employment associate at Monkhouse Law Employment Lawyers. Shane received his J.D. from Osgoode Hall Law School and is a barrister and solicitor licensed by the Law Society of Ontario. If you require the help of an employment lawyer, contact Monkhouse Law for a free consultation.