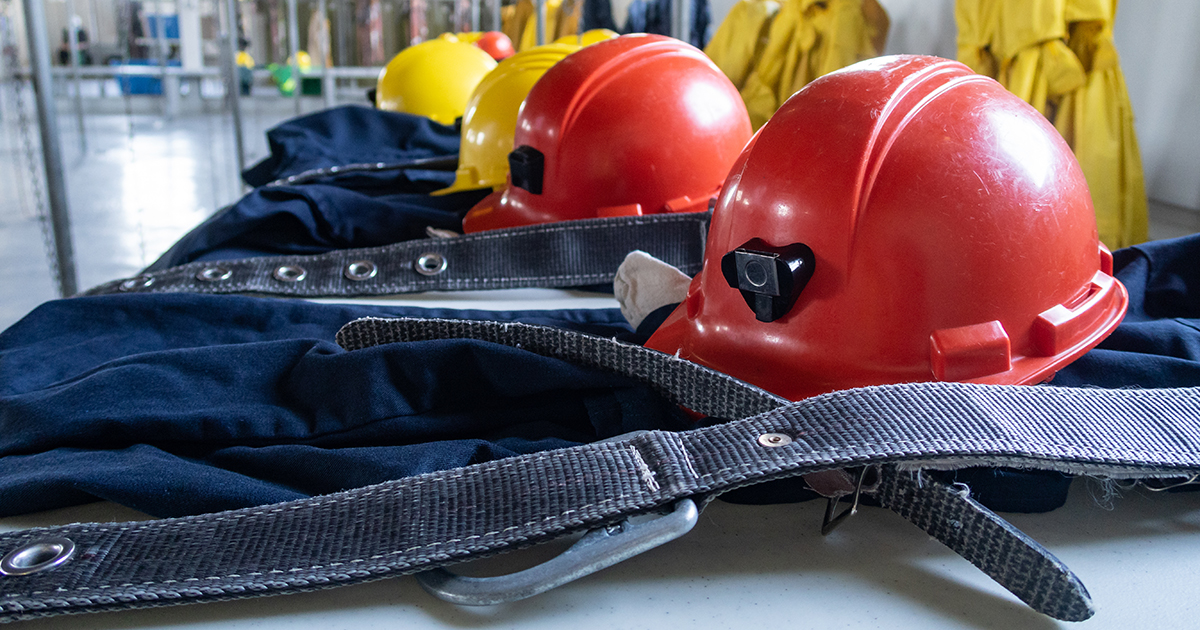 Recently, the Ontario Superior Court of Justice awarded an employee $50,000.00 in moral damages because their employer dishonestly conducted their dismissal. In Gascon v. Newmont Goldcorp 2022 ONSC 2511, the Plaintiff was a General Manager of a mine, Goldcorp’s Red Lake Mine, which in 2019 was acquired by Nemont Mining Corporation, the parent company of the defendant, Newmont Goldcorp Integrated Service. The Plaintiff was retained by Newmont Goldcorp as the General Manager pursuant to an employment agreement executed on May 6, 2019. Part of the Plaintiff’s remuneration was Long-Term Incentives (“LTI”) compensation awards. LTIs usually represent a large portion of an executive’s compensation and are comprised of Restricted Share Units (“RSUs”), Stock Options and Performance Share Units (“PSUs”).

On November 27, 2019, the Plaintiff reached out to the Vice President, Productivity of Newmont Goldcorp to clarify if he still had a job after the sale. The VP assured the Plaintiff that he would still have his job and later commented again that he would “go with” the mine. The Plaintiff understood this to mean this his employment was secured with Evolution.

When it came to the expected receipt of the Plaintiff’s annual LTI grants and merit increases in March 2020, the Plaintiff was advised that Evolution has a plan to replace them after the closing date of purchase. The Plaintiff was also encouraged to continue performing his duties as usual.

Employee discovers that his employment is being terminated

Soon after, Newmont learnt that Evolution was not going to make an offer of employment to the Plaintiff. At the same time, the Plaintiff also realizes that his employment will be terminated as his name did not appear on a distribution list for a letter that was being given to employees who would be remaining after the sale.

On March 31, 2020, the Plaintiff was terminated without cause. He brought a wrongful dismissal action against Newmont alleging that between November 2019 and March 30, 2020, Newmont misled him, acted dishonestly, and breached the duty of good faith.

Employee was owed a duty of good faith at dismissal

Was the employee entitled to his executive compensation?

Due to the manner of termination, what damages are due?

What is the lesson?

For employers, it is a reminder that they owe an employee a duty of good faith and not to mislead them in the manner of their dismissal.

For employees, it is important to know their rights and entitlements upon termination. If you are an Executive employee whose compensation is largely made up of stock options, RSU’s, LTIs, or other non-traditional compensation structures, you may want to think twice before signing a release. You have the option to negotiate your severance agreement to include this compensation.

Employees that have been terminated without cause could be leaving money on the table if they are not aware of their rights and entitlements. Before you sign a release, read the fine print, and understand fully what you are being asked to sign. Though an employer is obligated to pay you your minimums according to the ESA, depending on your employment contract and termination clause, you may be entitled to common law notice. Your employer may also be liable to pay you damages if their conduct in the manner of your dismissal is found to be dishonest or misleading.

Monkhouse Law is an employment law firm located in Toronto with a focus on workers’ issues. Contact us if you have any questions regarding your rights and potential options when negotiating your employment contract, compensation plans, or severance agreements.