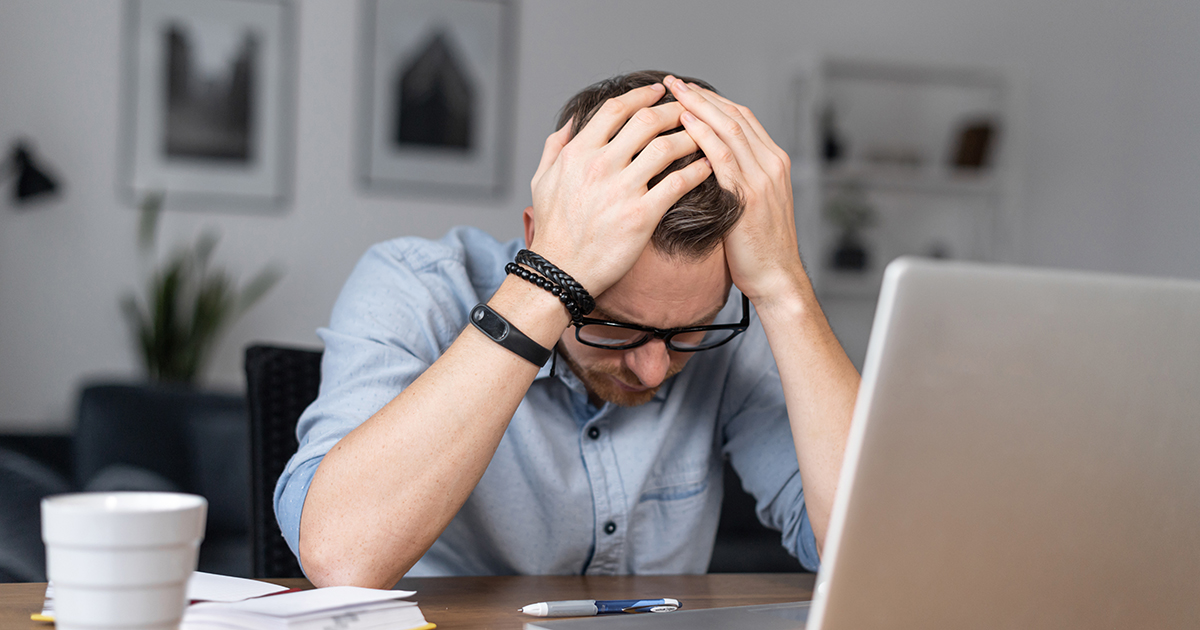 On March 19, 2022, the Supreme Court of Canada (“SCC”) denied leave to appeal the decision to certify a class proceeding in Canada v Greenwood, 2021 FCA 186. The SCC’s decision denying leave to appeal provides a gateway for the representative plaintiffs in this case to seek compensation for damages arising from issues of systematic harassment in the workplace.

In 2019, plaintiffs Geoffrey Greenwood (“Greenwood”) and Todd Gray (‘Gray’), two full time RCMP officers, commenced a class-action lawsuit against the RCMP for systemic negligence in the form of non-sexual bullying, intimidation, and general harassment. In accordance with Rule 334.16 of the Federal Courts Rules, SOR/98-106 which allows for Class Action lawsuits to be heard. Today, this class-action lawsuit is potentially worth more than $1.1 billion dollars.

The plaintiffs argue that the RCMP chain of command not only perpetuates the non-sexual bullying, intimidation, and harassment of employees but, these very actions portray “a toxic work environment, characterized by abuses of power” in the workplace. The plaintiffs believe that the only way to have effective change is to bring legal action against the RCMP.

After being certified by the Federal Court, the Federal Court Appeal (“FCA”) Judge narrowed down the class definition, to cover only those employed from 1995 and up to the date a collective bargaining agreement commenced.

The Crown subsequently applied for leave to appeal in order to ‘decertify’ the class action lawsuit. They claim the Federal Court erred in law in certifying this appeal.

In accordance with the Class Proceeding Act, the court must certify the action if the Plaintiffs successfully establish that there is at least some basis in fact to support that:

1) There is an identifiable class;
2) there are issues of fact and questions in common amongst the class;
3) a class proceeding is the preferable procedure;
4) there is a viable representative plaintiff who can appropriate represent the proposed class;

On Appeal, the FCA found that the motion judge had correctly identified the relevant principles and determined that there was some basis in fact to support the evidentiary basis necessary to substantiate the Plaintiff’s cause of action.

On appeal, the FCA upheld the certification judge’s decision to certify the action against the RCMP. The FCA held that the court below, had rightfully relied upon Davidson, Merlo, Tiller and Ross, all of which were certified in respect of workplace harassment claims against the RCMP.

On Appeal, the FCA distinguished prior cases which refused to adapt the tort of negligence to instances where the employees had alternative remedies available to them under contract. The FCA arrived at this conclusion because the members of the proposed class are statutorily appointed and not subject to written agreements. Specifically, RCMP members are statutory
office holders, rather than employees, accordingly the Crown had failed to establish that the prevailing case law militated against extending a duty of care in negligence to prevent against workplace harassment.

Given the high threshold required to strike a pleading for failure to disclose a cause of action, the FCA ultimately determined that it could not be said that it was plain and obvious that the Plaintiffs did not have a claim. As a result, the FCA dismissed the appeal, in part, and refused to decertify the suit.

The Attorney General (AG) of Canada appealed the Federal Court of Appeals decision to the Supreme Court of Canada. The Court, however, dismissed the AG’s application for leave to appeal on March 19, 2022.

What does this mean?

This means the Supreme Court of Canada stands by the FCA decision that “non-unionized class members have a reasonable cause of action in negligence, mainly in the absence of a contract of employment.” However, the decision to certify this action does not mean that employees likely have a door to push through to allege negligence because of workplace harassment. Typically, these claims are processed through other statutory vehicles such as the WSIB, the OHSA (through
the ministry of labour) or the Ontario Human Rights Tribunal. As a result, employees are typically precluded from alleging negligence in these circumstances and must seek compensation through the available resources.

If you have experienced workplace harassment or been disciplined for reporting instances of improper behaviour and/or misconduct and you have questions about your rights or entitlement to notice of termination, please contact Monkhouse Law Employment Lawyers.

Monkhouse Law is an employment law firm located in Toronto with a focus on workers’ issues. Give us a call at 416-907-9249 or fill out this quick form. We offer a free 30-minute phone consultation.