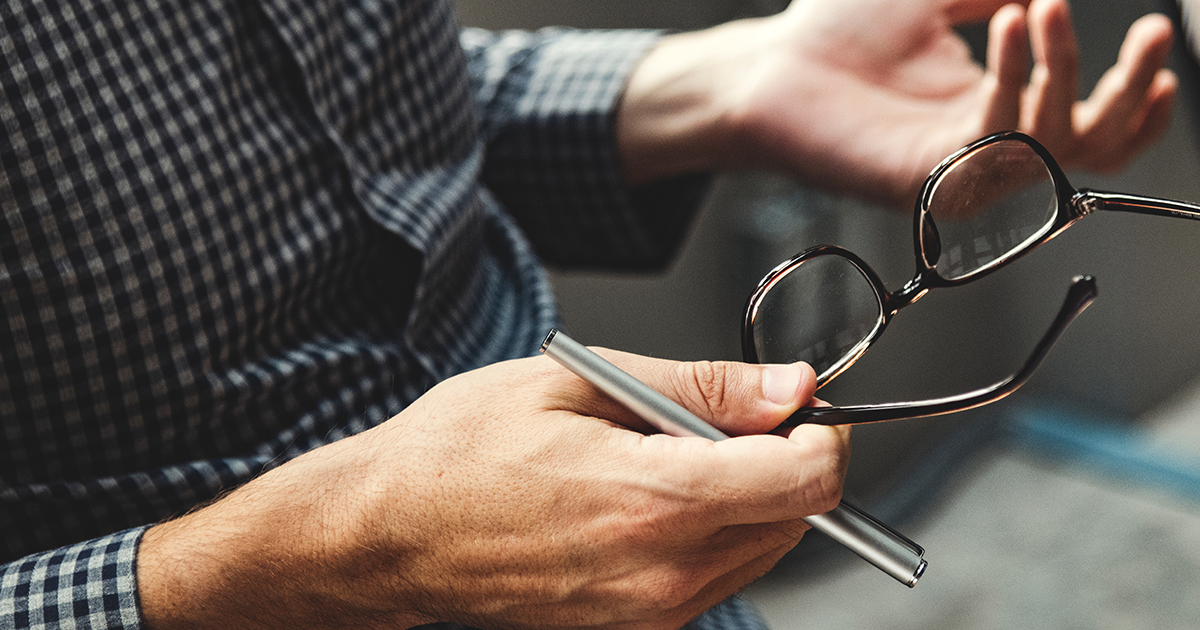 In October 2021, the Government of Ontario amended the Employment Standards Act, 2000 (“ESA”) to ban all non-competition clauses (as of October 25, 2021), except for if the employee was working in an “executive” role (such as a Chief Executive Officer or Chief Financial Officer role, as an example). While this was welcome news for many in the legal community, questions still remained regarding non-competes, such as whether the ban applied retroactively to agreements that were already in force prior to the enactment of the new legislation.

In the case of Parekh et al v. Schecter et al, 2022 ONSC 302, the Superior Court of Ontario provided its interpretation on the application of the new non-compete provisions. In that case, the Court decided that the new provisions did not apply to non-competes concluded prior to October 25, 2021.

In this case, the Plaintiff purchased a dental practice for approximately $5.6 million in 2020 and decided to maintain the ongoing services/employment of some of the employees who were still employed at the time of the transfer. One such employee, the Defendant in the action, previously executed a non-competition agreement with the employer (prior to the transfer in ownership) stating that if he left the practice, he would not engage in dentistry services within a five (5) KM radius while still employed, or for a period of two (2) years thereafter.

In October of 2021,  the Defendant left the clinic to engage in a new practice, which was within the five (5) KM radius. Litigation proceedings subsequently commenced on a number of matters, such as whether the Defendant was in breach of his non-compete.

The Court held that as the Government of Ontario clearly indicated their intent for the prohibition on non-competes to enter into force on October 25, 2021, the new legislative scheme would not retroactively affect contractual arrangements which were already in place prior to October 25, 2021. As such, the new statutory non-compete ban did not apply in this case.

In particular, the court stated:

[46]      Section 34(3) of the [Act] states that section 4 (containing the new ESA provisions prohibiting non-compete clauses) “is deemed to have come into force on October 25, 2021.” Typically, legislation comes into effect when a Bill receives Royal Assent, or on a date to be named by proclamation by the Lieutenant Governor. But here, the legislature selected a specific date before Royal Assent happened on December 2, 2021.

[48]      At most, and in respect of this case, the new ESA provisions confirms the public policy against restraint of trade, which has already been accepted in the common law.

The Court went on to assess whether the non-competition provision itself was restricted enough to be deemed to be enforceable. In the case at hand, the Court decided to enforce the non-compete, despite that it applied for an extended period of time (2 years), although the fact that it was limited to only being applicable within a five (5) KM radius, was also an important factor the Court considered.

While employees may view this decision as somewhat of a setback as it demonstrates an unwillingness to retroactively ban non-competes by the courts, it is worth noting that the Court placed an emphasis on the interpretation and enforceability of the non-competition provision in question as it related to Dr. Parekh’s purchase of the dental practice – i.e., purchasing the practice in question costed considerable proceeds, and the agreement in question ensured the practice could continue operating, as patients may otherwise leave a dental firm to continue their relationship with their dentist in question.

It remains to be seen how courts may interpret non-competition provisions which were previously entered into, within the confines of an employment relationship that does not include a physician/dentist and patient relationship – i.e., if one employee of several thousand of a large corporation decides to leave, it is fair to assume that a substantial loss in revenue or income would not occur, as may otherwise be the case if a dentist or physician leaves a clinic to join a new practice and his/her patients leave with him/her. Therefore, why shouldn’t the non-compete ban apply in that case?

Employees should rest assured that the “jury is still out” on this matter, and non-competition provisions are effectively banned as of October 2021 and onwards. Previously entered into non-competition provisions remain difficult to enforce. Accordingly, if you require legal assistance regarding a potential departure or questions or concerns regarding your employment contract, please do not hesitate to contact us without delay.