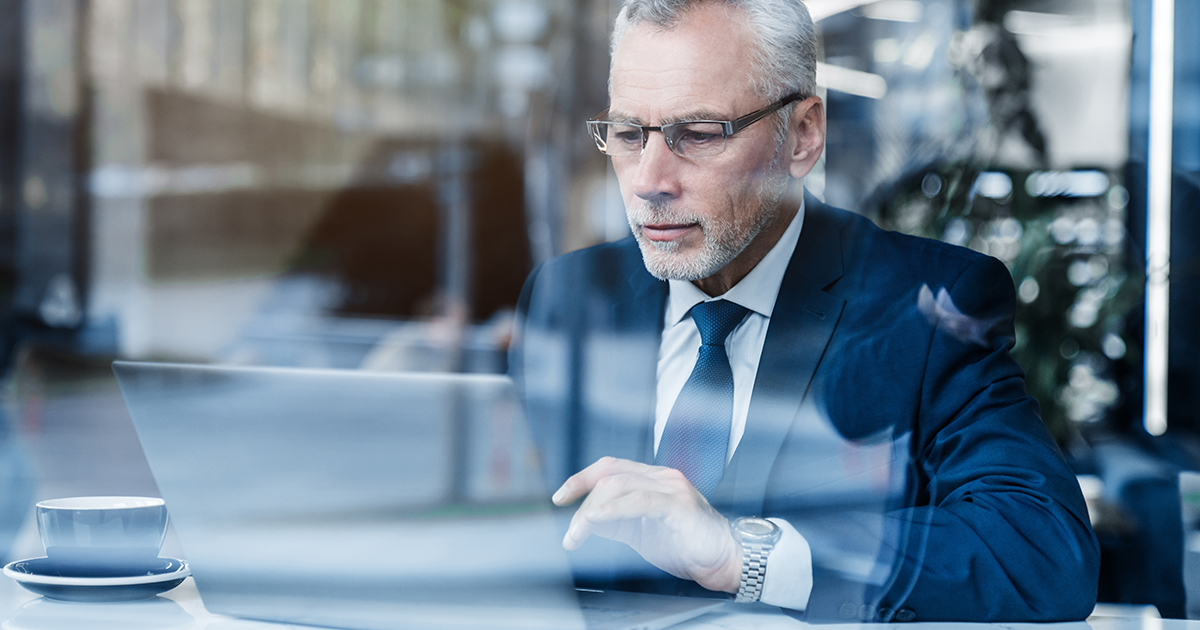 As a result of the pandemic, many individuals have found themselves either placed on unpaid leave, terminated with cause or terminated without cause. Through this, many have come to realize that what their employer may offer them as severance pay in Ontario likely does not encompass the entirety of what an employee is actually entitled to.

When determining what the ‘reasonable notice period’ would be for a terminated employee, a Judge often focuses on several key factors (which vary in importance on a case-by-case basis). In the case of Skowron v. ABC Technologies Inc., 2021 ONSC 3734 (CanLII), one factor in particular has recently come to light and is the highlight of this article: the impact of COVID-19 on re-employment.

Summary of Facts and Issues

The Plaintiff in this case was a 61-year-old Professional Engineer. Hired in 1994, and shortly after becoming a Technical Manager, he worked for the Defendant for 26 years. At the time of his dismissal, he was earning $146,960.00 per annum.

At one point, six years after being hired, in 2000, the Plaintiff sought to pursue a career as a consultant. He did so for a period of 11-months prior to being invited to return to work by the Defendant. Ultimately, during a span of 27 years, the Plaintiff spent 24 years as an employee, 2 years as a contractor, and 11 as a freelancer.

The primary issues in this case were as follows:

1) The length of the Plaintiff’s employment; and
2) Their entitlement to a bonus during the notice period.

Findings of the Court

The Judge in this case (Justice Myers) ultimately concluded that as a 60-year-old, Project Engineer, with 20+ years of experience (regardless of whether it was classified as 22, 24, or 26), it was clear a significant notice period was owing. This is notwithstanding the fact that Justice Myers agreed that there was indeed a legal ‘break’ in the Plaintiff’s employment.

“in addition to the Bardal factors, it is relevant that we are in difficult economic times at present. I have no indication that the job market for sixty-plus year old project engineers is particularly buoyant in Toronto during the third wave of the pandemic.”

In making this statement, Justice Myers clearly indicated that, at the very least, COVID-19 can play a relevant role in the consideration of a notice period, or in an effort to elongate it.

Accordingly, no bonus was owed to the Plaintiff.

The pandemic has resulted in an abrupt change in the lives of many. For those that have lost their jobs, finding re-employment can prove to be difficult. What the above case has shown us is that this difficulty can translate into a substantially higher severance package. It is worth noting, though, that the industry and the nature of work are taken into consideration. Therefore, if you find yourself in a situation where you believe you have been wrongfully dismissed, we highly recommend that you speak with an employment lawyer further.

This commentary is written by Boris Alexander, employment lawyer at Monkhouse Law.