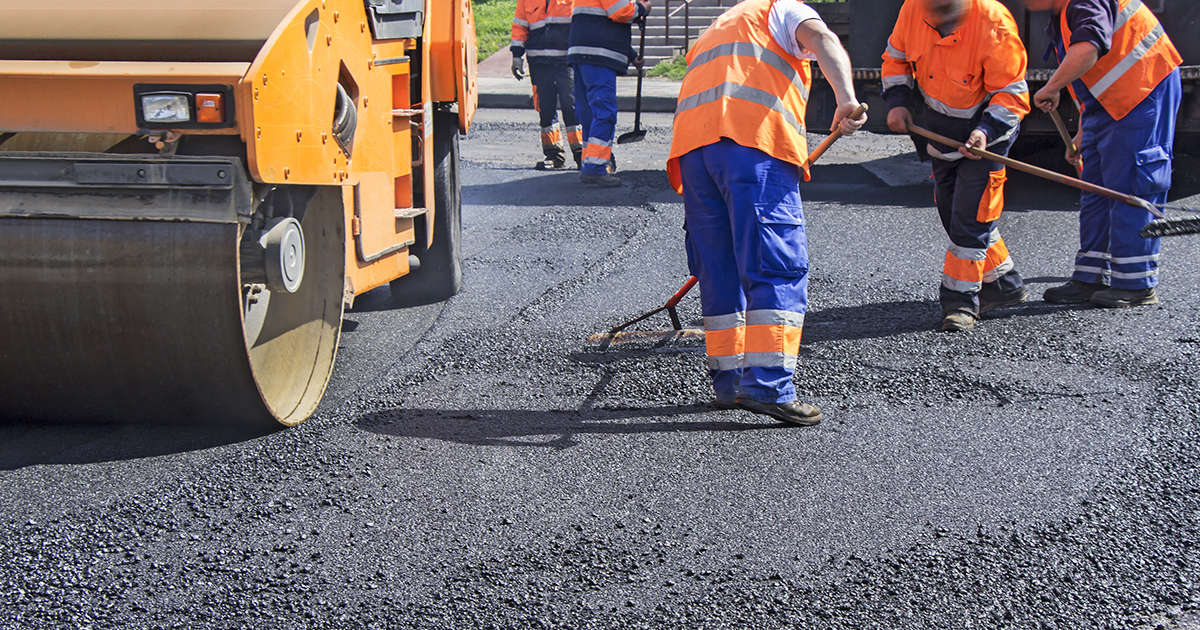 The City of Sudbury was found to be the “owner” of a construction project and an “employer” within the meaning of the Occupational Health and Safety Act (the OHSA) in the recent Ontario Court of Appeal decision, Ontario (Labour) v. Sudbury (City). This case has important implications for owners who may now have to take extra steps in ensuring their worksites comply with the OHSA and for workers, who may now rely on more parties to ensure their health and safety onsite.

A woman tragically died after she was struck by a road grader performing repairs at an intersection in downtown Sudbury. The grader driver was employed by Interpaving Limited, a company the respondent, the City of Sudbury, had contracted to complete the road repairs. The City employed inspectors at the project site, among other things overseeing Interpaving’s contract compliance.

Interpaving and the City were charged with violations of Construction Projects, O. Reg. 213/91 (the “Regulation”), contrary to the OHSA. The City was charged on the basis that it was both a “constructor” and an “employer” within the meaning of the Act. Interpaving was found guilty but the City was acquitted in separate proceedings.

The trial judge in the City’s case found that there was no signaller in assisting the grader operator, nor was a fence erected between the public way and the worksite, as required by the Regulation. However, the trial judge concluded that the City was neither an employer nor a constructor and so owed no duties under the OHSA. The trial judge went on to find that, in any event, the City had a due diligence defence to the charges.

The Crown’s appeal was dismissed. The appeal judge upheld the trial judge’s finding that the City was neither an employer nor a constructor and did not consider whether the City would have had a due diligence defence.

The Crown was granted leave to appeal to the Court of Appeal for Ontario (the ONCA) to determine whether the appeal judge erred in concluding that the City was not an employer under the OHSA.

Whether the City is an “employer” turns on the application of the definition of employer in s. 1(1) of the OHSA, which provides as follows:

In interpreting the OHSA, the Court has adopted an approach that is generous rather than narrow and technical, stressing that the purpose of the OHSA is to protect employees’ health and safety.

The Court quoted its decision in R v Wyssen to define “employer”: “The definition of ‘employer’ in the Act covers two relationships: firstly, that of a person who employs workers and secondly, that of one who contracts for the services of workers.” Based on this definition, a person who employs one or more workers is an employer for the purposes of the OHSA and is responsible for ensuring compliance with the OHSA in the workplace.

The Court emphasized that it is possible for there to be multiple employers in a workplace, and for one person or entity to meet the definitions for several different workplace parties. In the latter scenario, the person or entity is required to assume the duties of each of those parties at the same time. Specifically, the Court gave this example: a person or entity might be subject to duties as an owner as well as an employer and a constructor.

Back to the case at bar, the Court noted that City inspectors – employees employed directly by the City – were present on the project site and performed a variety of tasks. They monitored the job site for quality control purposes and monitored the progress of the work to confirm that the City was receiving the work it was paying for. Based on these circumstances, the Court found with certainty that the City employed one or more workers at the project site within the meaning of s.1(1) of the OHSA and is therefore an employer for the purpose of the OHSA.

Notably, the ONCA declined to address the question of whether a municipality that contracts work to a third party must exercise control over that third party or its workers to be an employer, raised by Brown J. A. in granting leave to appeal to the ONCA. The ONCA stressed that it was not necessary to conduct this analysis because the fact that the City employed one or more workers at the project site was enough to establish that it is an employer under the OHSA.

Based on the above reasons, the ONCA concluded that the City was an employer within the meaning of the OHSA, and, as a result, is responsible for ensuring compliance with the OHSA in the workplace.

Based on the reasoning of the ONCA, an owner may be found to be an employer within the meaning of the OHSA to not just its own workers but also workers employed by a third-party constructor. For owners, this case has the important implication that they may now have to take extra precautions to ensure their worksites comply with the OHSA even when they contract out a project. For workers, the ONCA’s decision means they may now rely on more parties to ensure their health and safety onsite.

If you are a worker who has been injured or have concerns about workplace safety, it is important that you seek legal advice so you may identify all the parties that are responsible for ensuring OHSA compliance at your workplace.