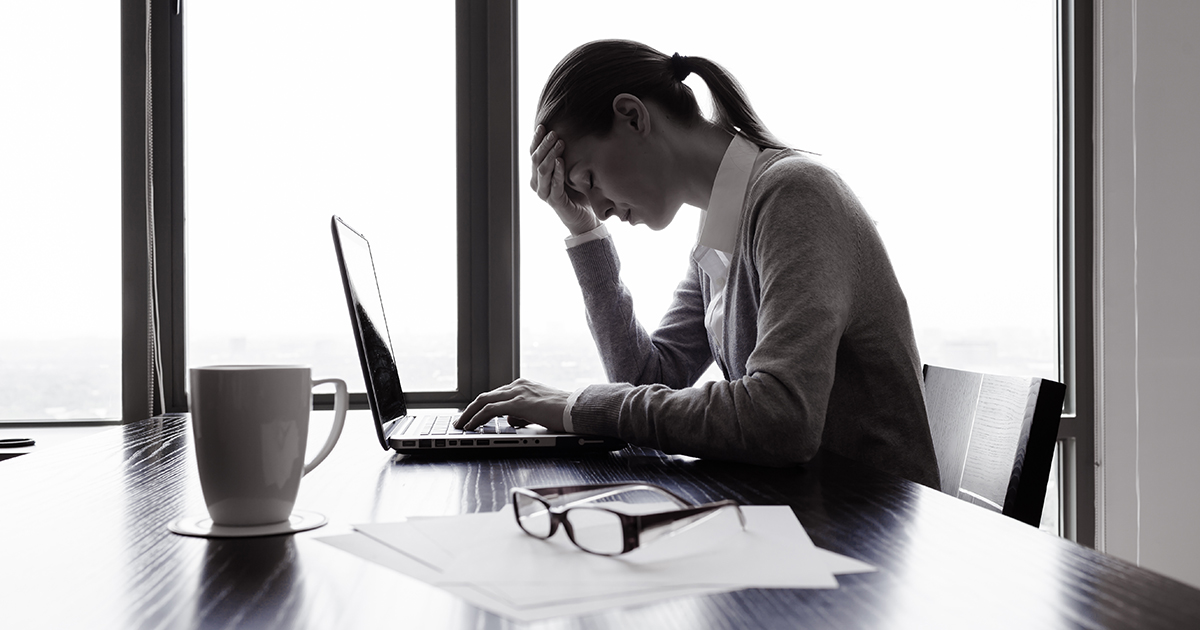 Ontario Court of Appeal’s recent decision in Hucsko v. A.O. Smith Enterprises Limited, 2021 ONCA 728 (“Hucsko”) demonstrates the high standard employers must meet in order to establish just cause. In reaching its decision in favour of the employer, the Court emphasized the seriousness of sexual harassment. The Court also considered factors such as the employer’s Workplace Harassment Policy, the employee’s seniority, and his adamant refusal to acknowledge wrongdoing. Under the rare circumstances of Hucsko, the employer successfully met the high threshold of just cause.

The Court of Appeal disagreed with the trial judge’s decision.

The Court found that the trial judge incorrectly applied the test for just cause set out in Dowling v. Ontario (Workplace Safety and Insurance Board), 2004, 246 DLR (4th) 65. The Dowling test has 3 steps:

1) Determining the nature and extent of the misconduct;

2) Considering the surrounding circumstances, including the employee’s age, employment history, seniority, role and responsibilities, and workplace policies, etc.; and

3) Determining whether misconduct is sufficiently serious that it would give rise to a breakdown in the employment relationship.

As to the circumstances surrounding the termination, the trial judge considered the employee’s long tenure but failed to consider the employee’s senior position and the degree of trust the employer had placed in him. Furthermore, the employee had recently undergone training on the Workplace Harassment Policy and was told repeatedly by both the complainant and his supervisor that the comments were unwelcome and inappropriate.

Further, the Court of Appeal found that the trial judge failed to recognize the seriousness of the employee’s conduct. Quoting the Supreme Court of Canada in its decision Janzen v Platy Entreprises Ltd., the Court of Appeal acknowledged that “sexual harassment is not confined to actions but includes comments with a sexual innuendo” and stated there was no doubt the employee’s comments constituted sexual harassment.

For employees, timely legal advice is very important, particularly when you are the subject of an investigation. Employment lawyers can protect your rights throughout the investigation process, advise you on how to keep your job, and in case of termination, help you understand your options.

For employers, employment lawyers should be consulted to ensure workplace investigations are done properly. The threshold for just cause termination is very high and the circumstances of each case play a significant role in its outcome. Therefore, it is important for employers to seek legal advice on how to conduct appropriate and thorough investigations to avoid costly disputes.