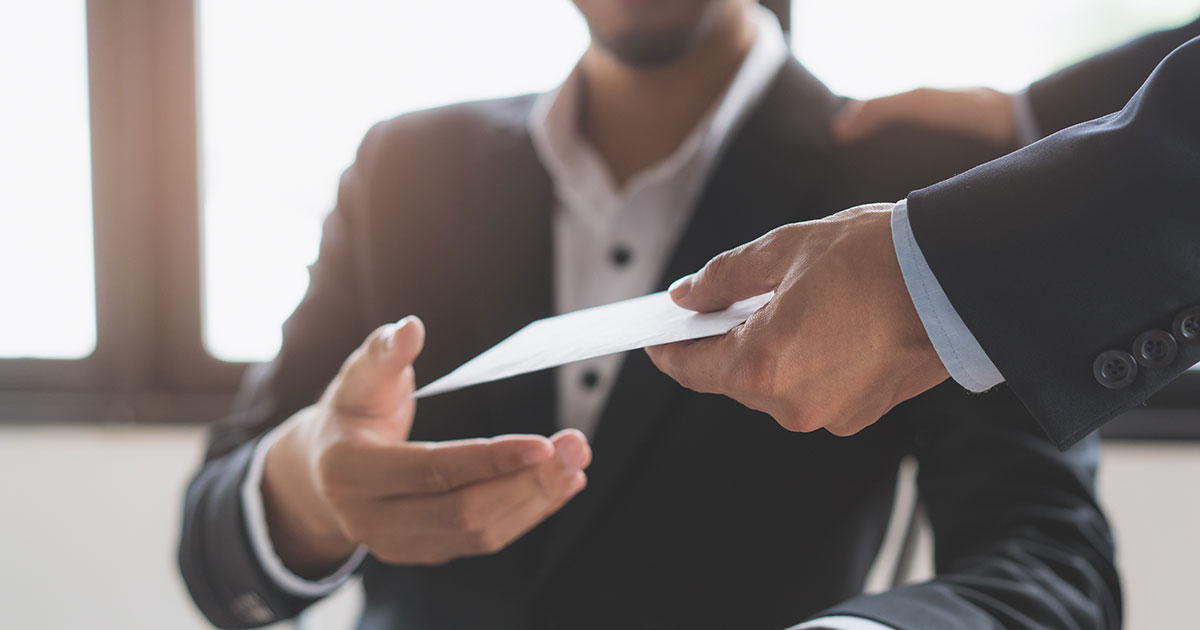 When a terminated employee chooses to pursue an action against their employer for wrongful dismissal, employers often attempt to limit their liability to providing termination notice only, despite the employee previously being compensated in the form of bonuses, pension matching, and other benefits. By using an “active employment” clause in the employment contract, employers argue that since the employee is not working when they are receiving pay in lieu of notice, they are not entitled to these other forms of compensation. In the recent case of Koski v Terago the British Columbia Supreme Court found that an employee was entitled to bonuses during his common law notice period.

Entitlement to Bonus during Notice Period

The question regarding an employee’s entitlement to a bonus during notice period has previously been dealt with in the precedent-setting decision of Paquette v TeraGo Networks Inc. (“Paquette”). While this is an Ontario decision, it is being applied across Canada. In Paquette, Monkhouse Law successfully argued that an active employment requirement, even if outlined in the contract, does not prevent the employee from being compensated for their bonuses during their notice period. In the recent Supreme Court of British Columbia (“BCSC”) decision, Koski v. Terago Networks Inc., the Court again found the employer liable for the employee’s bonus during the notice period.

The plaintiff, Koski, was an employee of the defendant, Terago Networks Inc. (“Terago”). He was a Customer Success Manager for Terago as of November 20, 2019, when Terago advised him of his dismissal without cause and without notice. The Supreme Court of British Columbia found that the plaintiff was entitled to 13-month reasonable notice. Justice Hori considered the bonus language in the plaintiff’s employment contract to see if it disentitled him to a bonus over the notice period.

Terago’s bonus plan/policy included the following under the “Eligibility” section:

…any…reasonable notice period applicable to an employee who has been dismissed by the Company (whether with or without cause) that overlaps with a bonus payout date shall not be considered as satisfying the “actively employed” requirement of the Program.

As such, employees who have been terminated or who have resigned prior to the bonus payout date are not eligible for any bonus payments referenced herein.

The question before Justice Hori was whether the employer can limit bonus compensation in case of a wrongful dismissal and an employee’s ability to collect damages for all compensation that would have been made had the employee continued their employment. Terago argued that as the plaintiff was not actively employed at the time of the payment of the bonus, he was not eligible for payment.

The Ontario Court of Appeal outlined in Paquette that the terminated employee is entitled to compensation for all losses arising from the employer’s breach of contract in failing to give proper notice, because “the damages award should place the employee in the same financial position he or she would have been in had such notice been given.” Simply put, when determining damages for wrongful dismissal, the Court will typically include all of the compensation and benefits that the employee would have earned during the notice period, including a bonus.

The Court in Matthews v. Ocean Nutrition Canada Ltd.“ (Matthews”) endorsed the Paquette approach and confirmed that the courts should take a two-step approach when deciding whether an employee is entitled to compensation for a bonus or other benefits during the period of notice. The two-step approach requires the analysis of two questions:

1a) Would the employee have been entitled to the bonus or benefit as part of their compensation during the reasonable notice period; and

1b) If so, do the terms of the employment contract or bonus plan unambiguously take away or limit that common law right.

In the second part of the analysis, the Court stated that the wording of the policy limiting or removing common law rights must be absolutely clear and unambiguous and that these types of contracts will be strictly construed. Justice Hori found that the two provisions of Terago bonus policy referenced above, when read together, create ambiguity. Citing Matthews, Justice Hori noted that “for the purposes of wrongful dismissal damages, the employment contract is not considered terminated until after the reasonable notice period expires.” This means that the plaintiff’s contract was not considered terminated until after the end of his notice period, which makes it unclear whether the bonus provision in his employment contract removes or limits his common law entitlement during the notice period.

The plaintiff claimed damages based on an annual compensation of $101,500. This figure is the plaintiff’s employment income for 2019, extrapolated from November 20, 2019 to December 31, 2019. It includes the incentive bonuses that the plaintiff earned during the 2019 year. The plaintiff was awarded damages relating to his bonus in an amount equivalent to the monthly average of his 2019 bonus, multiplied by 13 months, which was the reasonable notice period.

In reaching this decision, Justice Hori discussed previous cases including Paquette and Matthews, which found that terms requiring employees to be “full-time” or “actively employed” will not suffice to remove an employee’s common law rights to damages. Had the employee been given proper notice, they would be “full-time” or “actively employed” throughout the notice period.

In sum, a term that requires an employee to be “actively employed” when the bonus is paid is not sufficient to deprive an employee, terminated without reasonable notice, of a claim for damages for the lost opportunity to receive the bonus they would have received during the notice period.

If your employer is trying to limit your rights to a bonus you need to make sure that you have the best counsels working for you who are experienced with bonus issues. Call Monkhouse Employment Lawyers at 416-907-9249 or fill out this quick form for a free phone consultation.