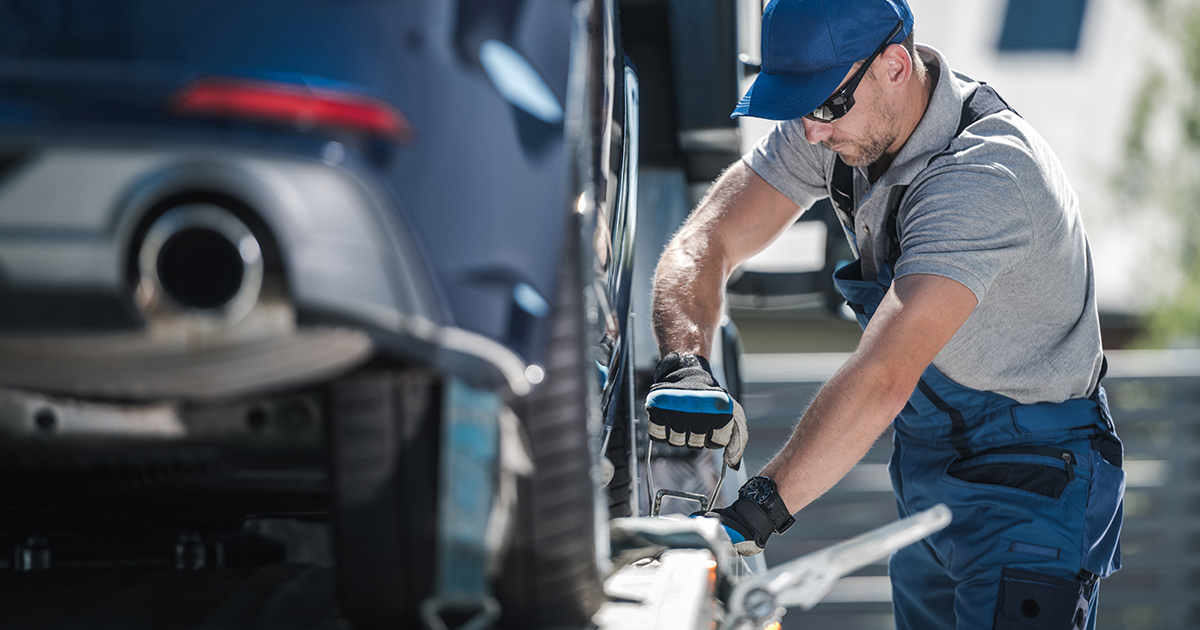 Just cause dismissal is considered the capital punishment of employment law and no severance pay is owed for such dismissals. Accordingly, there is a high standard to terminate a person for cause. This was reiterated in Mazanek v. Bill & Son Towing, 2021 ONSC 4512, a recent case before Justice Steele of the Ontario Superior Court where the employer failed to meet the standard for just cause termination when it terminated a tow-truck operator for allegedly stealing fuel. The tow-truck operator who had worked for five and a half months was awarded six months’ pay in lieu of notice.

Mr. Mazanek, the plaintiff, worked as a tow truck operator at an airport for Bill & Son Towing, the defendant, for five and a half years. As part of his job, he would bring gas to customers who had run out of gas. The plaintiff and the three other drivers working for the defendant used the same key card to pay for this gas. The general manager noticed that there was higher gas consumption than expected and had a meeting with the drivers about it. After that conversation, there was a drop in gas consumption. Sometime thereafter, the plaintiff and another driver were suspended without pay for two weeks so that the defendant could investigate. Both were subsequently terminated. The employer saw the terminations as justified given that there was a decrease in fuel consumption after the two workers were fired.

Importantly, the plaintiff was not questioned about the alleged fuel theft, had he received any warnings, and was not told why he was being terminated.

At the hearing on the issue, the defendant took the position that the plaintiff was terminated for cause as there was a fundamental breakdown in the relationship when the plaintiff stole gas using the company gas card. The defendant alleged other problematic behaviour such as leaving the work site contrary to instruction, stealing from customers’ vehicles, allowing unauthorized persons behind the desk, failing to comply with direct orders, and towing off site privately and without authorization.

Evidence Lacking for Just Cause Termination

There is a very high standard for employers to meet for a just cause dismissal. The employer must show that the alleged conduct happened on a balance of probabilities (i.e., more likely than not) and that the conduct warranted dismissal. Whether the conduct warrants dismissal depends on the particular facts and circumstances of the employment relationship and the nature and seriousness of the behaviour. The defendant failed to prove that the plaintiff’s behaviour met this standard.

The defendant put forward three witnesses, only one of whom testified seeing the plaintiff stealing gas. That witness’ testimony was given no weight because of numerous inconsistencies in his evidence. While the defendant’s other two witnesses were more reliable, they could not give direct evidence which proved that in fact the plaintiff had stolen fuel.

Although the employer investigated the gas theft largely, there was no evidence of effort made to determine which specific employee had stolen fuel by, for instance, installing an extra camera or providing each worker with their own key card. Notably, the allegation of theft was not brought to the plaintiff, and he was dismissed summarily without an opportunity to respond. Justice Steele explained that even if a small employer does not have the means to conduct a full investigation, at minimum they should provide the employee an opportunity to respond to an allegation as serious as theft.

Ultimately, that someone was likely stealing gas and that it may have been the plaintiff was not sufficient to establish cause for termination.

The employer failed to prove that the other alleged behaviour could instead constitute cause for dismissal. For all the issues, the employer could not show that the plaintiff was given a formal warning or an opportunity to respond to the allegations before he was fired.

In a further effort to avoid paying damages for wrongful dismissal, the defendant employer argued that the plaintiff was not an employee but was an independent contractor. The parties did not have a written agreement which indicated one or the other.

The evidence put forward by the employer of an independent contractor relationship was that:

The evidence by the plaintiff of an employment relationship was:

Justice Steele explained that while there are many factors which can be considered to determine if a person is an employee or an independent contractor, the most important question is: whose business is it? In this case, it was clear that it was the business belonged to the defendant and not the plaintiff. The evidence for this was the use of the defendant company’s branded truck, the requirement to wear a uniform, and payment of hourly wages. As seen in a 2019 case, AE Hospitality v. M.N.R., flexibility around scheduling is not enough for a court to accept that a person is an independent contractor.

The main takeaway from this case is the importance of strong evidence and following proper procedures when ending an employment or independent contractor relationship. An employer must show that the independent contractor was truly running their own business to avoid paying termination pay in lieu of reasonable notice and Employment Standards Act minimum entitlements such as vacation pay, holiday pay and overtime. An employer must also show that an employee was presented with the accusation of theft against them and given an opportunity to respond to the allegations. It is also not enough to show that a theft was carried out and it might have been carried out by the employee. There must be real evidence of that worker’s wrongdoings.

Monkhouse Law specializes in wrongful dismissal and misclassification of employees. If you believe that you have been misclassified or wrongfully dismissed, contact us today for a free, confidential, 30-minute phone consultation.