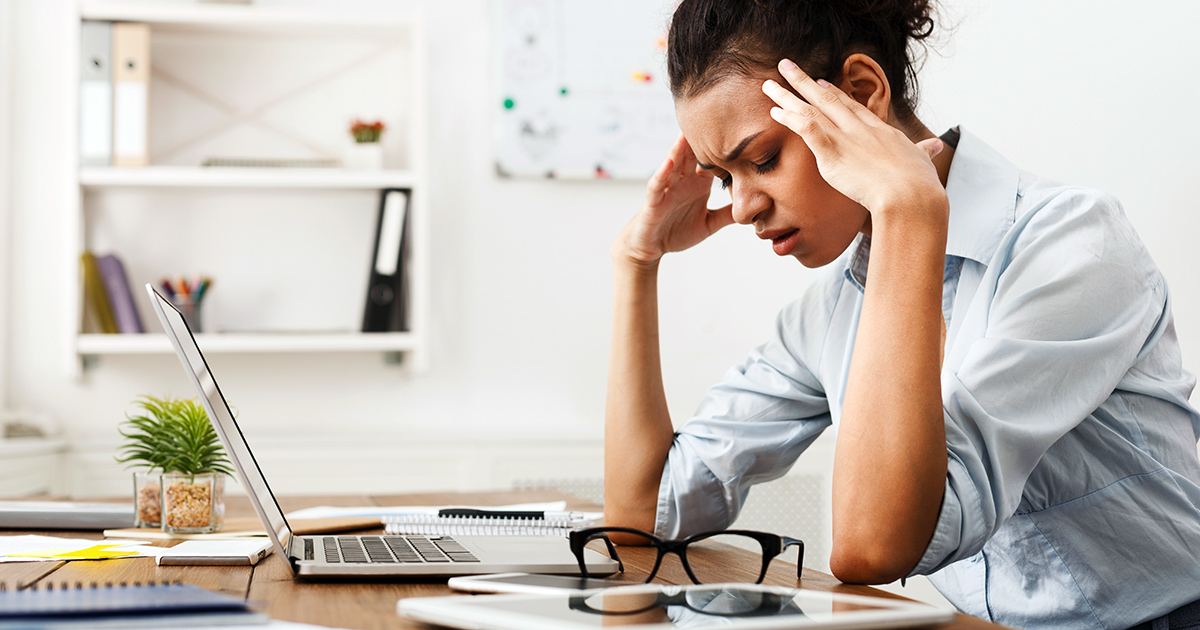 In the recent case, Morningstar v. WSIAT, 2021, the Ontario Divisional Court overturned the Workplace Safety and Insurance Appeals Tribunal (“WSIAT”)’s previous decision regarding whether an employee would be statute-barred from pursuing a constructive dismissal claim in the Superior Court if the facts of the case stemmed from an injury linked to a workplace. The Court determined that, in the aforementioned circumstances, employees can pursue constructive dismissal and other related damages in the Superior Court.

What is constructive dismissal caused by workplace harassment?

Amendments to the Workplace Safety and Insurance Act, 1997 (the “WSIA”), which came into force on January 1, 2018, allowed employees to bring claims for work-related chronic mental stress injuries. The amendment provided that bullying and harassment were examples of substantial work-related stressors that could give rise to a compensable chronic mental stress injury.

What was the implication of this amendment for employees? It meant that it was possible for an employee to establish that they should be eligible for Workplace Safety and Insurance Board (“WSIB”) benefits for chronic mental stress. WSIB is the workplace compensation board for provincially regulated workplaces in Ontario. WSIB covers work-related injury or illness and pays benefits to injured workers from the money it collects from employers. Most Ontario workers are covered by workers’ compensation.

However, this also meant that the employee therefore cannot sue their employer, even if the WSIB ultimately denied the employee’s claim for benefits.

The consequence of this amendment was demonstrated in the 2019 WSIAT decision Morningstar v. Hospitality Fallsview Holdings Inc.

The employer, Fallsview Hospitality Holding Inc., brought an application under section 31 of the WSIA after its former employee, Morningstar, named Fallsview in a civil lawsuit alleging constructive dismissal. Section 31 of the WSIA stated that a party to an action may apply to the Appeals Tribunal to determine whether the plaintiff’s right to commence an action is taken away by the WSIA.

Morningstar was employed by Fallsview in its housekeeping department from May 2015. She resigned in 2018 and claimed constructive dismissal as a result of workplace harassment and bullying. Morningstar claimed damages for constructive dismissal, bullying, harassment and/or a poisoned work environment pursuant to the Occupational Health and Safety Act (“OHSA”), the tort of harassment, as well as punitive, aggravated and/or moral damages.

In its application to the WSIAT, Fallsview sought a declaration that Morningstar did not have a right to sue on the ground that her claim was for chronic mental stress injury arising out of her employment and that she was eligible for WSIB benefits. The WSIAT found that the damages Morningstar claimed were “inextricably linked to workplace harassment” and that her injury arose out of her employment. Therefore, the WSIAT ruled in favour of Fallsview and held that Morningstar did not have a right to bring a civil action for constructive dismissal against Fallsview.

Morningstar brought a civil law application for judicial review before the Ontario Divisional Court. The issue for the Court was whether the WSIAT properly barred Morningstar’s claims for constructive dismissal or for damages related to that dismissal.

While the Court agreed with WSIAT that there may be exceptional cases in which a wrongful dismissal claim should be statute-barred, the Court found in favour of Morningstar and partially quashed the WSIAT’s decision. In explanation of its decision, the Court reasoned:

Simply put, the Court found that the WSIAT had improperly determined that because the facts set out by Morningstar were “inextricably linked” to the workplace injury, her action for constructive dismissal should be barred. The Court emphasized that Canadian law permits different causes of action to be advanced based on the same facts.

The Court concluded that the WSIAT erred in focusing only on the facts of the accident and not the legitimacy of the cause of action for constructive dismissal or the availability of benefits under the WSIA:

In addition, the Court accepted Morningstar’s argument that her claim for aggravated, moral and punitive damages should be permitted to continue. These damages are related to the employer’s conduct in the claim for constructive dismissal and separate and apart from damages for mental stress.

This recent decision clarifies when the employer could claim that the constructive dismissal claim was statute-barred because it was caused by an ‘accident’ such as workplace harassment or assault. In the past, employers often alleged that the employee’s claims for human rights or punitive damages were statute-barred by the WSIA. However, it is now clear that employees are rarely affected by WSIA statute-barring their claims. The only claims that would be statute-barred would be tort claims, such as actual assault or a workplace injury.

If you have a constructive dismissal claim related to workplace accidents, it is important that you speak to an employment lawyer.

Employment Lawyers at Monkhouse Law specialize in Employment Law, Human Rights Law, and Disability Insurance Law. We serve employees, independent contractors, and employers, and strive to get optimal results for every client through skilled advocacy and research on each matter. We have successfully represented clients before all levels of court in Ontario, including the Superior Court, the Divisional Appeals Court, and the Court of Appeal, and have also appeared before the Supreme Court of Canada.