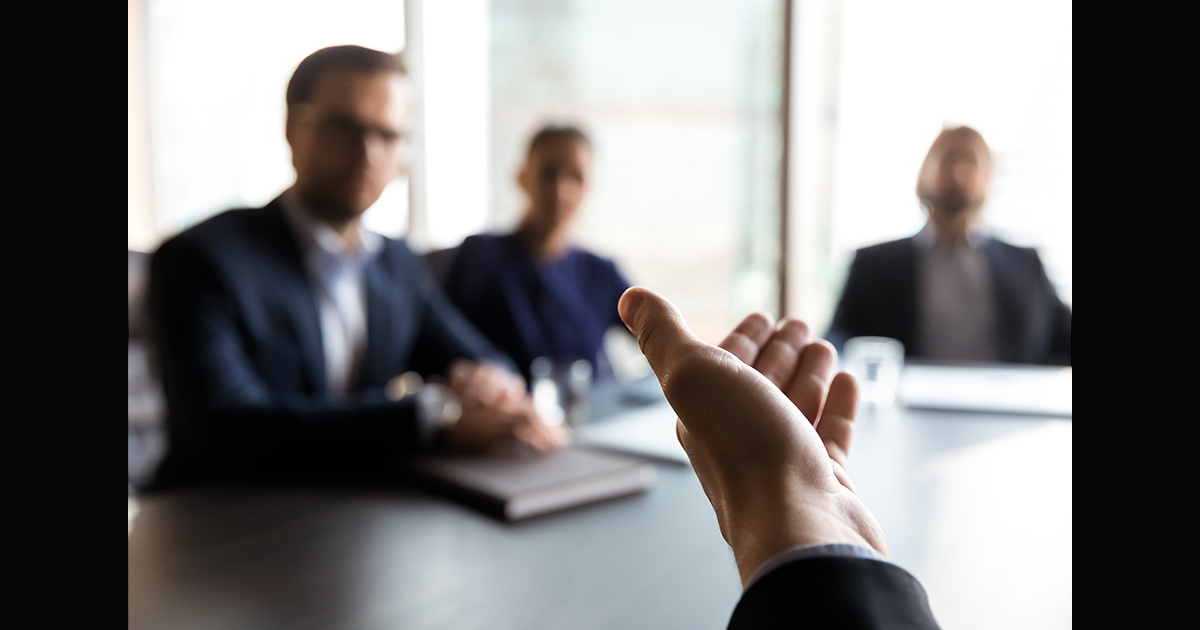 In the recent case of Russell v. The Brick Warehouse LP, 2021 ONSC 4882, on top of nearly $150,000 in reasonable notice damages, an employer was required to pay an additional $25,000 in moral damages for lack of transparency, despite technically following the Employment Standards Act (ESA). When the plaintiff refused his severance package, the employer paid the required minimum standards and continued the employee’s benefits for the appropriate length as required by law. However, the employer failed to inform the plaintiff that this would be the case even if he refused his severance package and failed to tell the employee that his benefits had continued until seven months after the fact. Justice Vella has made it clear that there can be a cost to such behaviour in Ontario.

The plaintiff had worked for one employer his whole working life: The Brick Warehouse. He was a loyal employee for over 36 years. When COVID-19 hit, like many other workers, the plaintiff was terminated without cause.

In July of 2020, the employee was provided with a without prejudice termination letter which provided certain benefits, contingent on him signing a release. Notably, the termination letter did not specify that he would receive his minimum statutory entitlements if he did not accept the offer. In response, the employee gave a counterproposal, part of which requested that his funds be deposited into his RRSP.

The Brick did not accept the counterproposal and instead proceeded to pay him his statutory entitlements. Inadvertently, The Brick paid the employee double what he should have received. The Brick asked that the employee return only the overpayment but instead he returned the entire amount. When The Brick finally sent the correct statutory amount, the employee returned the cheque as it had not been deposited into his RRSP as requested. Eventually, he received the full amount he was entitled to for termination pay, severance pay, unpaid wages and vacation pay under the Employment Standards Act in to his RRSP.

While The Brick refused the counteroffer, it nevertheless provided benefits beyond the termination pay such as life insurance, short-term disability, dental insurance, health insurance and others. For the most part, these met The Brick’s statutory obligation. Importantly, however, The Brick did not advise its former employee that it was continuing these benefits until seven months later, even after his lawyer made inquiries. At that point, many of the benefits had already expired.

In Ontario, if an employee is terminated without cause, they must receive a reasonable amount of notice to find a new position. Under the Employment Standard Act, this translates to roughly one week per year of service, up to 8 weeks. This is the very minimum that an employer must give. This can be in the form of working notice, where an employee keeps doing their regular job, or instead by paying the amount that the person would have earned during that same period.

Beyond that minimum, employees can be entitled to a longer notice period under their contract or under the common law. The common law is the law developed by judges and courts which builds off previous comparable cases where the government has not passed specific legislation on the matter. For someone like the plaintiff in this case, the government of Ontario has stated that the minimum time an employer should give him to find another position is 8 weeks. It has not legislated how long it would take a 57-year-old employee with 36 years of service to find a comparable position. This is where the common law and the Bardal factors come into play.

How to Determine Reasonable Notice Owed

In Bardal v. Globe & Mail Ltd. 1960 CanLII 294, the Ontario High Court set out that there is no specific formula for determining reasonable notice. Instead, the court should consider the employee’s:

These are known as the Bardal factors. Since Mr. Bardal’s termination more than 60 years ago, courts have also considered:

The court in this case considered the plaintiff’s age, his long tenure, that he was in a senior supervisory position, the challenges he would face finding work during the COVID-19 pandemic and that he was a lifelong employee.

Courts will generally award about one month of notice for each one year of service, capped at 24 months. In some exceptional circumstances, the court will exceed 24 months. Justice Vella did not consider this to be one of those cases.

While the plaintiff’s reasonable notice was capped at 24 months, his employer’s behaviour did entitle him to additional relief.

In Honda Canada Inc. v. Keays, 2008 SCC 39, the Supreme Court ruled that employees may be entitled to moral or aggravated damages when an employer engages in conduct that is unfair or in bad faith (untruthful, misleading or unduly insensitive) in the manner of dismissal. Effectively, an employee should be compensated if they suffer mental distress beyond the normal distress and hurt feelings that come with being dismissed.

Factors that lend towards an award of moral or aggravated include:

These must be assessed on a case-by-case basis. These are not minimum standards and need to be assessed by a court or arbitrator.

In the plaintiff’s case, the lack of transparency surrounding his termination letter was a major issue. He was given only three days to accept the offer. It did not fully comply with the minimum employment standards under the Employment Standards Act as it did not extend his long-term disability coverage, vacation pay, and other benefits through the statutory notice period. It also did not advise that if he declined the offer, he would be provided with his statutory benefits. Even though he eventually received those benefits, it was wrong of the employer not to make this clear from the start. Such a lack of transparency can induce a worker to sign a release because they are lead to believe that they will get nothing if they do not.

Justice Vella noted that “inadvertently” delaying payment of the correct amount of severance also caused the plaintiff distress beyond what is normally expected at termination. His spouse was forced to go back to work full time and he had to use his savings to make ends meet. He also had to receive medical treatment and medication for stress related issues. There was no good reason for The Brick not to advise the plaintiff that he would still receive his statutory entitlements if he rejected the without prejudice termination offer. Even though The Brick continued his benefit after termination, it treated its former employee poorly by failing to inform him that this was the case so that he could actually benefit from them. Justice Vella sternly noted that no worker should be treated this way.

An interesting takeaway from this case that could have wider-reaching consequences was how Justice Vella treated the failure to inform the former employee that he would be receiving his ESA minimums if he did not accept the offer of employment. Justice Vella at paragraph 54 of the decision explains that this is a serious defect because “it implies employees will know that they can demand their statutory entitlements forthwith upon rejection of these types of offers. This defect reflects a failure by The Brick to deal fairly with Russell.”

While it may seem minor, this statement is important for workers’ rights. In many instances, an employee is effectively deemed to have known what their entitlement is under the law, whether they did in fact know or not. This is often an issue for workers who claim certain entitlements under the Employment Standards Act beyond the two-year limitation period. For instance, if an employee was not paid for vacation pay throughout a 10-year tenure with a company, a court may only award two years because the employee should have known that they were entitled to vacation pay and brought it up to their employer sooner. This case would indicate that even if an employee could have known what they were entitled to under the law, the employer may be otherwise penalized for putting the onus on the employee to know what their entitlements are.

The big takeaway from this case is that correct behaviour and fair behaviour are not the same thing. An employer can technically pay the amounts that it owes under the Employment Standards Act but still be penalized for doing so in a way that lacks transparency and causes the employee significant mental distress. It is also an important reminder to employees that not signing a termination or severance package does not mean that you completely forfeit the package offered. Speaking to an employment lawyer can have a significant impact on what you ultimately walk away with.

If you have been terminated without cause, Monkhouse Law Employment Lawyers can help you get what you deserve. Contact us at 416-907-9249 or fill out this quick form.