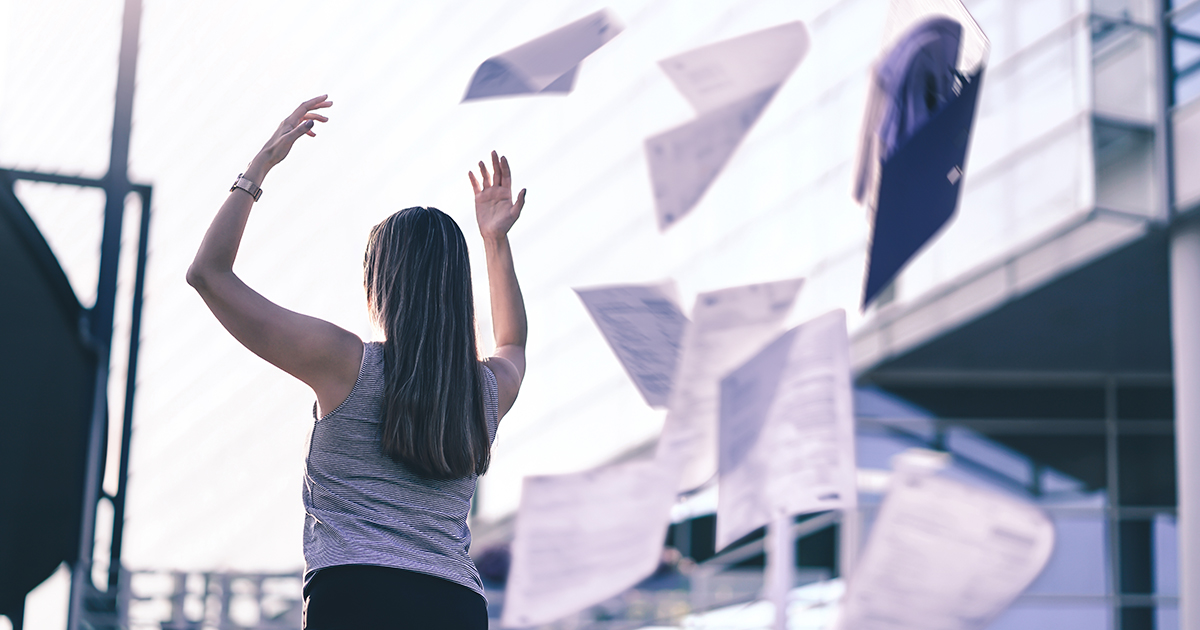 Jobs are often more than a paycheque. They can set employees up for success in their future or be a necessary stepping stone towards a profession or designation that will open up potential career opportunities. Being terminated from a job that acts as one of these crucial steppingstones can have impacts that reverberate beyond an employee’s immediate circumstances to their future employability, and in turn, earning potential.

In a recent decision from the British Columbia Court of Appeal, the judge found that the lower court had erred in not accounting for a dismissed articling student’s lost opportunity to become a lawyer.

In Ojanen v. Acumen Law Corporation, Ojanen had been employed by a Vancouver law firm as an articling student. In Canada, law students are required to complete supervised legal work known as “articles” as a prerequisite to becoming licensed to practice law. Ojanen was terminated for cause for allegedly violating her Articling Agreement, deceitful conduct, and dishonesty. The Law Society was notified of Ojanen’s dismissal and the alleged reasons for it. Ojanen did not obtain alternate articles and as a result she was not able to complete the licensing process to become a lawyer.

Ojanen brought a claim for wrongful dismissal against her former employer, and she was successful at trial. The cause allegations against her were found by the trial judge to be unsupported by the evidence. She was awarded $18,934.00 in general damages and $50,000 in aggravated damages. The award of general damages was the difference between what Ojanen would have received had she completed her articles, and what she was actually paid. The award of aggravated damages was premised on the law firm’s actions being unfair and undertaken in bad faith, as well as the power imbalance in the relationship and the “profound emotional consequences” she experienced as a result of her termination.

The law firm appealed the wrongful dismissal decision, and Ojanen brought a cross-appeal seeking to increase her damages in order to account for her delay in becoming a lawyer. The appeal was dismissed but Ojanen’s cross appeal was allowed.

In deciding on what damages are appropriate, the court must ask “what was in the reasonable contemplation of the parties when they entered into the contract” (para 57).

The Court cites another decision, regarding the wrongful dismissal of a journeyman’s apprentice who lost the opportunity to complete his apprenticeship and therefore be paid at the journeymen’s rate. In that case the judge found that it was in the reasonable contemplation of the parties that the employee’s loss of opportunity to earn a journeyman’s wage would result from the breach of contract.

With this in mind, the judge in Ojanen’s case found that the trial judge made an error in finding that assessing her income-earning capacity as a lawyer was purely speculative. This ignored the principle in law that the fact that damages cannot be precisely assessed does not relieve the wrongdoer of the obligation to pay damages for breach of contract. The Court of Appeal concludes that Ojanen lost the opportunity to become a lawyer at the end of the articling period, and she should be compensated for this lost opportunity.

The Court of Appeal also found that the trial judge had erred in not awarding punitive damages. This was based on the law firm not giving Ojanen the opportunity to explain herself regarding the alleged cause allegations, the fact that her firing deliberately took place in public, and that overall the approach taken by the law firm was “disproportionate and bullying”. Ojanen was therefore awarded $25,000 in punitive damages.

Employees should be aware that on termination, they are entitled to be compensated not only for their statutory or common law reasonable notice but for any damages flowing from the breach of contract, including loss of opportunity. This decision is a strong reiteration that employers may be on the hook for significant damages if they engage in misconduct in dismissing an employee. Employers should attempt to treat dismissed employees with the respect and dignity they deserve, and unsupported allegations of cause will not be viewed favourably by the courts.

If you have been terminated with or without cause, it is important that you consult an employment lawyer to learn your options concerning severance pay from your employer. Depending on your circumstances, you may be entitled to a substantial severance package and Monkhouse Law lawyers can help you get what you deserve. Contact us at 416-907-9249 or fill out this quick form.