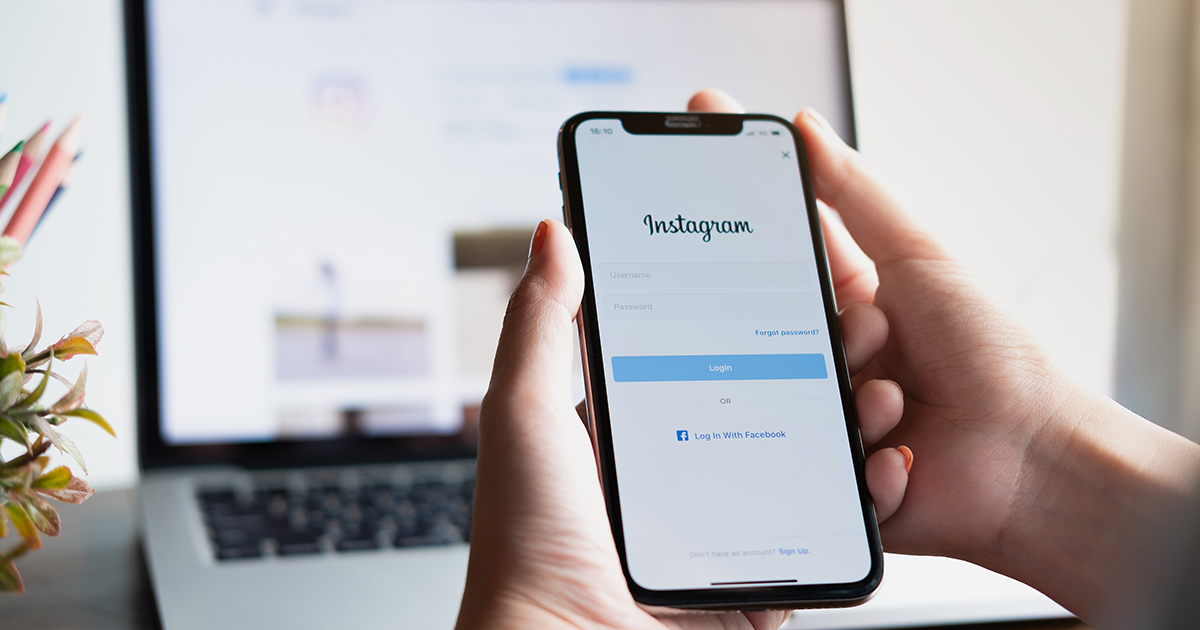 In 2020, the topic of racism was at the forefront of cultural conversation as a result of the murders of Breonna Taylor and George Floyd at the hands of American police officers. The outrage at these events sparked protests and marches in support of the Black Lives Matter (“BLM”) movement, not only in the United States but across the world.

Difficult conversations about race were taking place in contexts that have perhaps been historically insulated from such topics, the workplace being no exception. Many companies and workplaces felt compelled by the events in the summer of 2020 to put out their own statements, denouncing racism and making pledges to support BIPOC (“Black, Indigenous and People of Colour”) communities.

This is the factual backdrop for a recent Ontario Superior Court decision, Sole Cleaning Inc. et al. v. Chu, where the Court refused an employer’s request for an interim injunction for a former employee’s social media posts to be taken down. The content of the posts alleged that the employer did not care about the Black Lives Matter movement and had engaged in racist practices and uttered racist slurs.

The employer, Sole, and the owner sued the employee for damages resulting from her statements. The plaintiffs also moved a motion for injunctive relief to have the employee’s posts taken down pending the defamation suit.

The Court refused the motion and articulated the test for injunctive relief in defamation actions as stated by the Ontario Divisional Court in Bagwalla v. Ronin et al, 2017 ONSC 6693, at para. 19,
as follows:

1) The publication complained of must be clearly defamatory;
2) If the Defendant states an intention to justify or to rely on fair comment, the injunction must be refused unless it is clear that any such defence will inevitably fail; and
3) The Plaintiff must establish irreparable harm if the injunction is refused.

This is a difficult threshold for the Plaintiffs to meet. The Court held that the Plaintiffs had not met their onus of demonstrating that Ms. Chu’s defence of fair comment would inevitably fail at trial.

Justice Shaw in her decision made clear that Ms. Chu’s BIPOC identity was relevant to the analysis. At paragraph 72, Justice Shaw writes:

The lived experiences of members of the BIPOC and other racialized communities who experience racism in the workplace, overtly or otherwise, cannot be ignored when assessing the objectivity component of the fair comment test when dealing with allegations of racism. To do so would do an injustice to these communities and overlook the systemic racism they have experienced and continue to experience in the workplace –experiences that may be viewed differently by persons who are not members of a racialized community.

All the evidence in this case was contradictory, as Ms. Chu’s evidence was never aligned with that of the Plaintiffs. However, the test for injunctive relief in a defamation case is such a high standard to meet and is only granted in the clearest of cases, so the employer still failed in this case despite the conflicting accounts of what transpired.

Contact Monkhouse Law Employment Lawyers for a free 30-minute phone consultation to be informed of your rights.