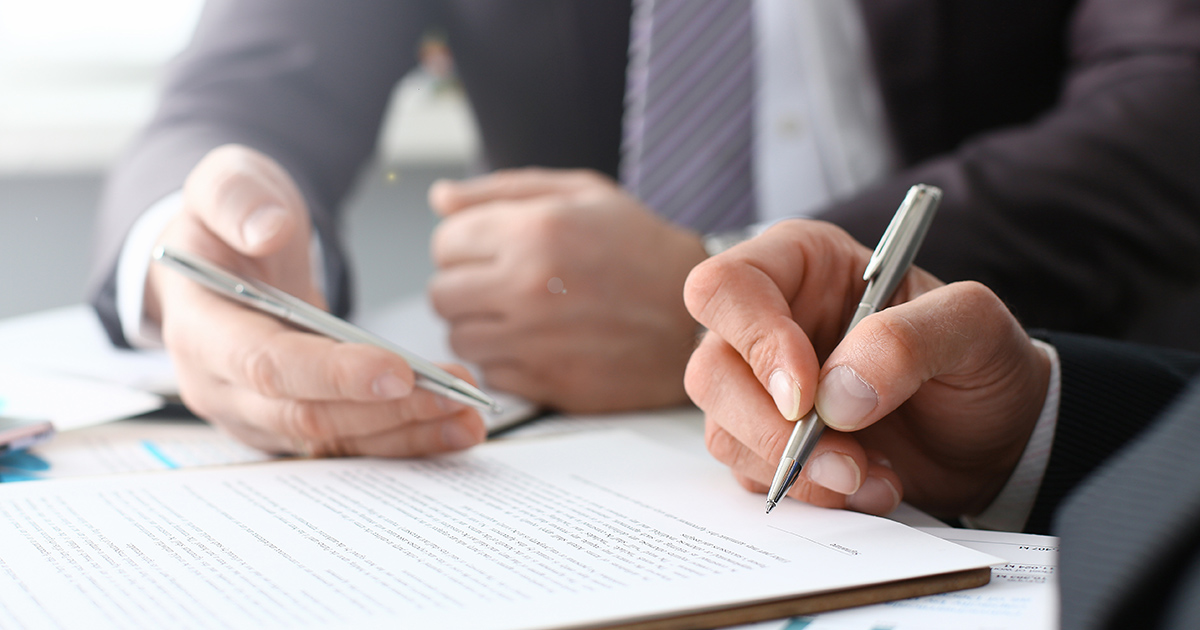 What happens if an employer ends a fixed-term contract early? If there is no provision in the agreement for how much notice will be given if the contract is terminated early, the employer might be on the hook for paying out the remainder of the contract.

This is what took place in the recent decision McGuinty v. 1845035 Ontario Inc.  After concluding that the Plaintiff had been constructively dismissed, the Ontario Court of Appeal awarded him damages for the remaining 9 years of his 10-year contract, including salary, commissions, benefits, and expenses totalling $1,274,173.83.

In this case, McGuinty was a third-generation owner of his family’s funeral home, a business which he had taken over from his father in 1990. In 2012, McGuinty decided to sell the business to 1845035 Ontario Inc.

McGuinty was 55 years old. He signed a consulting agreement with the new owners for a 10-year period which included the use of a company vehicle and commissions but did not include any type of termination clause.

The relationship soon became strained, examples of which included:

In September 2013 McGuinty went on a medical leave as the stress at work was causing him to experience depression and anxiety.

McGuinty never returned to work and brought an action for constructive dismissal, claiming damages including among others, payment for the remaining 9 years on his 10-year fixed-term contract.

The trial judge found that the employer’s course of conduct would have led a reasonable person in McGuinty’s position to conclude that the employer no longer intended to be bound by the terms of the contract.

The trial judge concluded that McGuinty had not acquiesced or condoned the employer’s conduct, as he was on medical leave due to the stress and anxiety caused by that very conduct.

On appeal, the Ontario Court of Appeal upheld the finding of constructive dismissal. As there was no provision in the contract dealing with the early termination of the agreement, the Court awarded McGuinty the remaining 9 years of salary, commissions, benefits, and expenses totalling $1,274,173.83 for the 10-year fixed-term contract.