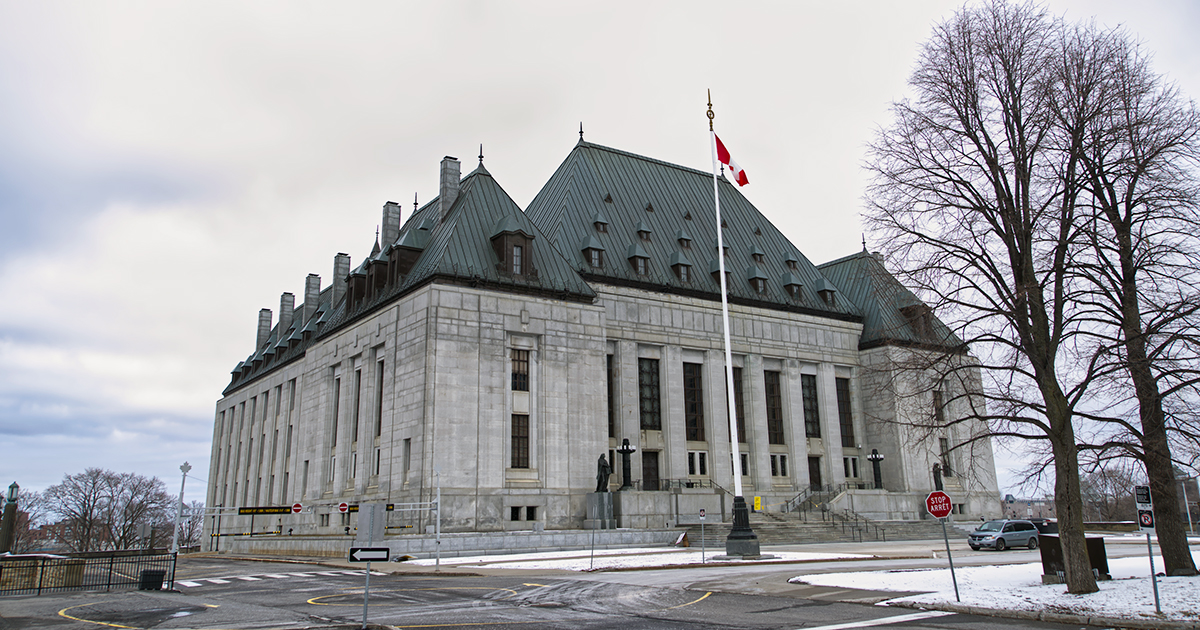 The Supreme Court of Canada (“SCC”) in its recent decision C.M. Callow Inc. v. Zollinger, shed
light on the duty of honest performance of a contract. This is a further expansion of the duty of
honesty, stating clearly that there is no requirement for outright dishonesty for actions to
constitute a breach of the duty.

In early 2013, it was decided by Baycrest that it would terminate the winter maintenance
contract, but it did not inform Callow at that time. Throughout the spring and summer of 2013,
not only did Baycrest not inform Callow about its decision to terminate the contract for the
following winter, the evidence in fact demonstrated that Baycrest misled Callow into believing
the contract would in fact be renewed.

As a result, Callow performed numerous additional services for Baycrest during the summer of
2013 free of charge in the hopes of encouraging Baycrest to renew the contract.

In September 2013, Baycrest informed Callow of the decision to terminate the winter maintenance contract, in compliance with the requisite 10 days’ notice in the contract.

Following the termination by Baycrest of the agreement, Callow brought an action for breach of
contract, arguing Baycrest had acted in bad faith and failed in its duty of honest performance of
the contract.

At trial, the judge found that Baycrest had not only failed to inform Callow when the decision
was made to terminate the contract, but actively deceived Callow, and had acted in bad faith by
withholding the information and making misrepresentations about the status of the contract.

At the Court of Appeal, the decision of the trial judge was set aside, as the Appeal Court held
that the Trial Judge had erred by improperly expanding the duty of honest performance beyond
the terms of the winter maintenance agreement. The Court of Appeal argued that any deception was in regard to the new contract that did not yet exist at the time of the alleged breach, and therefore did not have a nexus with the original winter maintenance contract.

The case was appealed to the Supreme Court of Canada.

The majority of the SCC would allow the appeal and adopt the reasons of the trial judge. The
SCC held that the manner in which Baycrest exercised the termination clause was dishonest,
and as a result breached the duty of honesty, even though the 10-day notice requirement was
satisfied.

The duty of honest performance in a contract was developed in the 2014 Supreme Court case of
Bhasin v. Hrynew. The duty applies to all contracts and as a consequence, parties may not lie or
intentionally mislead each other regarding the performance of the contract. In Bhasin, the
Court recognized a general organizing principle of good faith, which requires that “parties
generally must perform their contractual duties honestly and reasonably and not capriciously or
arbitrarily” (at para 63).

Whether a certain act of dishonesty is directly linked to the contract can be answered by asking
whether a right under the contract was applied, or a requirement performed, dishonestly.

In Callow, the SCC characterizes the decision in front of it as “an opportunity to clarify what
constitutes a breach of the duty of honest performance where it manifests itself in connection
with the exercise of a seemingly unfettered, unilateral termination clause” (para 30).

In applying this to the facts, the SCC states that though there was no positive obligation on
Baycrest to inform Callow of its decision to terminate the contract, there was a duty to not
actively mislead Callow. This analysis will always be highly fact-specific and dependent on the
specific case.

The Court finds that if one party is being led to believe that their counterparty is content with
their job performance and that the existing contract is likely to be renewed, it is reasonable for
that party to assume that the existing contract is in good standing and will not be terminated
prematurely. This is what the trial judge found, and the SCC adopts this reasoning because
“simply said, Baycrest’s alleged deception was directly linked to this contract because its
exercise of the termination clause in the contract was dishonest” (at para 37).

Baycrest was not obligated to inform Callow of its intention to terminate the contract prior to
the 10-day notice period as stipulated in the agreement, but it did have an obligation to abstain
from misrepresenting Callow in the exercise of the clause. Baycrest, therefore, had an obligation
to correct the misrepresentation it made to Callow.

Callow is another step forward in the recent jurisprudence broadening the duty of honesty in
contractual performance. “Honesty” as a concept is being given an expansive definition, as not
simply the absence of outright lying, but as an absence of any form of knowing deception, or
actions that lead to a misapprehension of the facts by the other party. Parties to a contract
should keep this in mind while performing their agreement. This does not go so far as a positive
obligation to disclose, but as in this case, would require Baycrest to correct Callow’s
misunderstanding about the status of the contract renewal.

In employment, this decision might have important implications when restrictive contractual terms are invoked in an unexpected manner, for example, the decision not to renew an employment contract, or not to grant certain benefits.

Monkhouse Law is experienced in handling employment contracts and can help guide you through your next steps. Contact us at 416-907-9249 or fill out this quick form.