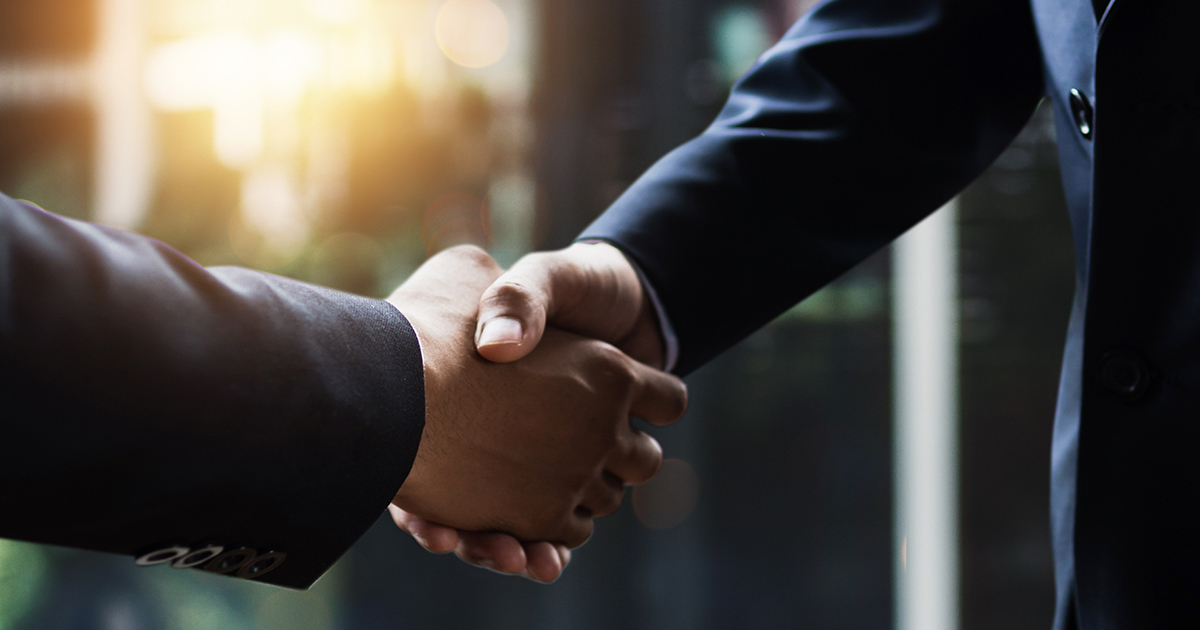 In Kearns v. Canadian Tire Corporation, a recent Ontario Court of Appeal decision, an employer wanted to renege on minutes of settlement because the employer’s representatives did not know how much had already been paid to the former employee when the minutes were signed. The Court’s response? No such luck.

Mr. Kearns had been an employee of Canadian Tire for 27 years, and his employment was governed by an employment contract. This contract stated that upon termination he would receive one month’s notice per year of service to a maximum of 24 months. When he was terminated in July 2018, Canadian Tire provided him with his 8 weeks’ base salary and 12 weeks’ severance payment, as well as benefits continuance as per the Employment Standards Act. He was offered 30 weeks’ salary if he signed a release, but he refused and instead started a wrongful dismissal action for 24 months’ pay in lieu of notice.

Canadian Tire made termination payments to Mr. Kearns in July, September and November of 2018. In December 2018 the parties attended mediation, at which they reached an agreement and executed Minutes of settlement. The Minutes provided that Canadian Tire would pay Mr. Kearns $150,000 “in addition to amounts already paid”. The parties came to this agreement, while the representatives of Canadian Tire attending mediation, were unaware that the payment in November had been made to Mr. Kearns.

When Canadian Tire became aware the November payment had been made, they sought for that amount to be deducted from the settlement amount, contrary to the language in the Minutes of settlement which had been signed.

Not only did Canadian Tire contend that the motions judge did not adequately account for the “factual matrix” of the signing of the Minutes, but that Mr. Kearns had a duty of good faith to divulge at mediation that he had received the November payment.

The Court of Appeal reminded the appellants that the subjective understandings of those entering into the contract are not a part of the factual matrix. The factual matrix consists only of “knowledge that was or reasonably ought to have been within the knowledge of both parties at or before the date of the contract” (paragraph 41).

The motions judge had found on the evidence, that there was no ambiguity in the language of the Minutes of Settlement. Further, there was nothing to show that Mr. Kearns had been aware of the representatives’ mistaken beliefs regarding payments when entering into the agreement, nor that there was any indication of fraud. Finally, the motions judge confirmed that the Minutes were a valid and binding contract and that there was nothing in the circumstances that demanded the exercise of judicial discretion to not enforce the contract. The Ontario Court of Appeal found no reversible errors in these findings.

That document was signed by its counsel. In it, the company acknowledged that it had provided Mr. Kearns with “thirty (30) weeks’ pay in lieu of additional notice.” That 30 weeks’ pay was part of the “Additional Notice” that Canadian Tire had offered to Mr. Kearns in the termination letter, upon his execution of a release. The statement of issues was sent to Mr. Kearns’ counsel on December 18, 2018, after Canadian Tire had made the November Payment. Canadian Tire’s communication of that information to Mr. Kearns before the mediation offered further support for the motion judge’s finding that there was no fraud or bad faith on Mr. Kearns’ part, in the sense that he knew or must be taken to have known that when the Minutes were executed Canadian Tire misunderstood their significance.

This decision provides greater certainty to those who enter into settlements and serves as a cautionary tale against not having all the facts when signing on the dotted line.

Monkhouse Law has a wide range of experience handling employment settlements and can help guide you through your next steps.  Contact us at 416-907-9249 or fill out this quick form.