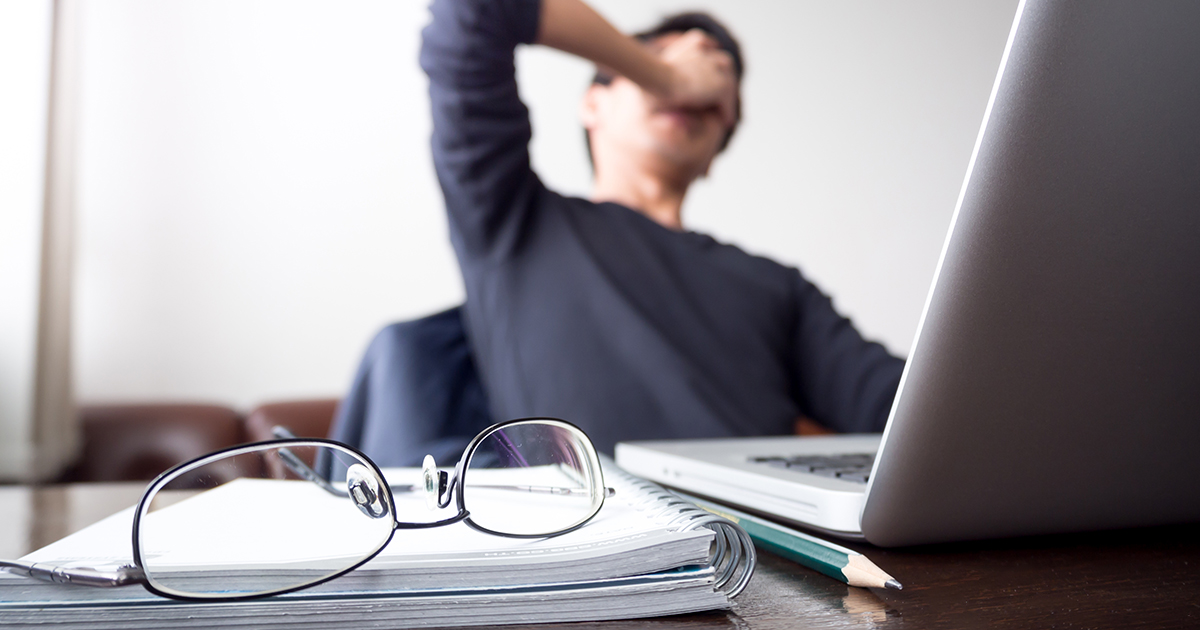 The duty imposed on employers to accommodate their employees begins before the worker signs their employment contract on the dotted line. Prospective employees are entitled to accommodation throughout the application, interview and selection process.

Similarly, universities are required to accommodate applicants, which was the subject of the
recent Ontario Court of Appeal decision. This case applied a common accommodation test used in employment law in finding that the University of Waterloo discriminated against a disabled man in refusing him admission to the school in Longueépée v. University of Waterloo.

Decisions at the Courts Below

Mr. Longueépée had experienced significant abuse as a child. He had attended Dalhousie University and received low grades when he was younger before dropping out. Following his time at Dalhousie, he was diagnosed with a traumatic brain injury and post-traumatic stress disorder. At the age of 50, as a mature student, he applied to the University of Waterloo using his Dalhousie grades.

In his application, Mr. Longueépée explained that the poor grades were a result of the unaccommodated brain injury and disability and highlighted his positive reference letters and volunteer experience. The University of Waterloo acknowledged the extenuating circumstances but ultimately denied his application, saying he was unlikely to succeed at the school.

Following the denial of his application, Mr. Longueépée brought an application to the Human Rights Tribunal of Ontario (HRTO), which held that the University had a duty to impose academic standards and that he was treated with compassion. This decision was appealed to the Divisional Court, which disagreed with the HRTO, overturning that ruling and finding that the University had overlooked the full context of his application and had relied too heavily on his grades.

Reasoning of the Ontario Court of Appeal

The University appealed, however, the Ontario Court of Appeal agreed with the Court below but held that the HRTO is best positioned to decide a remedy in this case.

In making its decision, the Ontario Court of Appeal applied a well-known legal test from the employment law context to the determination of whether the University had adequately accommodated Mr. Longueépée.

The case of British Columbia (Public Service Employees Relations Commission v. BCGSEU, or what is more commonly referred to as Meiorin, after the employee the case pertains to, is a 1999 Supreme Court of Canada decision which sets out a three-step test for assessing whether a requirement which is discriminatory on its face is an actual bona fide requirement.

Meiorin was a female forest firefighter in British Columbia. Meiorin had been successfully working as a firefighter when the BC government implemented new minimum physical fitness standards for forest firefighters. She failed the aerobic fitness test and was consequently dismissed.

This fitness standard was then challenged in Court, going all the way to the Supreme Court of Canada, where it found that many women could not meet this aerobic standard no matter how hard they trained and that the prescribed standard was arbitrary as this specific standard had no demonstrated connection to being a successful firefighter. The Court held that there would be no undue hardship on the government if a different standard was imposed.

The three-part Meiorin test was applied by the Ontario Court of Appeal to its decision in Longueépée (at para 66):

“The University had the obligation to establish:

1)  that the grades standard for transfer students was adopted for a purpose or goal that is rationally connected to the function being performed;

2) that it adopted the grades standard in good faith in the belief that it was necessary for the fulfilment of that purpose or goal; and

3) that the standard was reasonably necessary to accomplish its purpose, in the sense that the University could not accommodate persons with the characteristics of Mr. Longueépée without incurring undue hardship.”

The Court of Appeal had no problem finding that the first two criteria were met in this case. Assessing applicants based on grades is rationally connected to determining a prospective student’s eligibility and was adopted in good faith for the fulfillment of that goal.

“there was no indication that the Admissions Committee made any effort to understand how Mr. Longueépée’s disabilities might have affected his Dalhousie grades, or to analyze whether his grades, interpreted in light of his disabilities, might assist in showing his ability to succeed at university.”

The Court found that the University Admissions Committee had essentially paid lip service to the idea of accommodation, but in reality, had ignored all of Mr. Longueépée’s application materials outside of his grades in denying his application.

In concluding its analysis, the Court is clear that “nothing in these reasons is intended to discourage or disparage the University’s grades-based admissions standards” (para 88). The Court states that though the University failed to accommodate Mr. Longueépée’s disability in this instance, this does not impugn grades-based assessments generally.

Implications on the Hiring Process for Employers

This decision may open up the possibility in the future for the Meiorin test to be applied to employers in their application and selection process. Just as employers have a legal duty to accommodate their current employees, they have this same duty during the application and interview process. Prospective employees are to be given the opportunity to demonstrate their ability to succeed in the job. Just as in the Longueépée decision, the Court held that focusing on his unaccommodated grades did not give Longueépée the chance to demonstrate his ability to succeed at the University, candidates for a job must be given the opportunity to fairly demonstrate their ability to perform a given position.