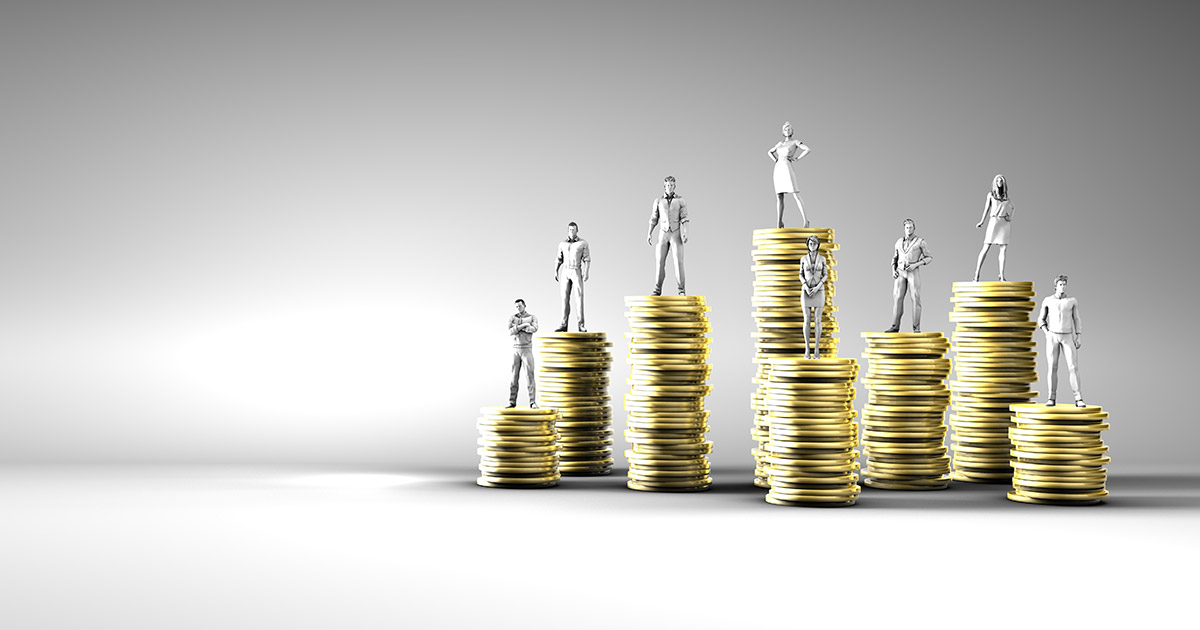 A recent Ontario Superior Court decision, Kerner v. Information Builders (Canada) Inc., confirmed that commission employees are entitled to commissions that would have been earned during the reasonable notice period. This is an important reminder for variable compensation employees and their employers.

The Plaintiff in the case was employed by the Defendant from 1996- 2013, and then was re-hired from January 2018 to September 2018. The Court found that he was entitled to an 8-month reasonable notice period. The decision in the case principally hinged upon Mr. Kerner’s entitlement to commissions on sales which were “booked and billed” following his termination. The Plaintiff’s argument was that if he had been provided working notice, he would have had the ability to earn commissions during that period.

There were two “sales plans” at issue, which set out the entitlements to commissions. The 2017 sales plan read as follows:

Please note that the governing principles set forth below are applicable in all cases. In order to be entitled to receive a commission you must meet all of the requirements of paragraphs 1 through 3 below, as well as all applicable provisions of the attached documents. Unless you do so, no commission is earned, due, owing, or payable to you:

1. You must have been a procuring cause of the sale and complied with all other applicable requirements. In some cases commissions may be payable in installments.

2. No commissions are payable until the sale has been booked and billed.

3. In order to be entitled to receive a commission you must be employed by IB at the time the sale has been booked and billed.

The Plaintiff argued that the wording of the provision in the 2017 sales plan did not rebut the presumption that payment for commissions would be provided during the period of reasonable notice.

The 2018 sales plan, which the Plaintiff argued had not been adequately drawn to his attention, represented a material change for which he had not been offered additional consideration, and was an illegal contracting out of the Employment Standards Act, stated:

It was found that not only was this 2018 sales plan a contracting out of the employer’s statutory obligations to provide an employee with their full wages during the statutory notice period, but there was no evidence it was brought to Mr. Kerner’s attention before it came into force, and therefore could not be relied upon.

The Court quoted an excerpt from the 2019 Ontario Court of Appeal case of O’Reilly v. IMAX Corporation,  which summarizes the applicable law on the issues of commissions during the notice period(at paragraph 27)

1. “A wrongfully dismissed employee is entitled to damages for the loss of wages, salary and other benefits, that would have been earned during the reasonable notice period.

2. The principle applies to bonuses, stock options, or incentives that are an integral part of the employee’s compensation, as well as pension benefits that would have been accrued or been earned during the reasonable notice period.

3. In considering whether the loss of such benefits is recoverable, the court undertakes a two-step analysis.

4. The first step requires a determination of the employee’s common law right to damages for breach of contract, bearing in mind that the measure of damages is the amount to which the employee would have been entitled had the employer performed the contract.

5. The second step requires the court to determine whether the terms of the relevant contract or plan unambiguously alter or remove the employee’s common law rights, having regard to the presumption that the parties intended to apply the law, in absence of clear language to the contrary”.

Neither party disputed that the commissions were an integral part of Mr. Kerner’s compensation. Therefore, the question for the Court to decide in the present case, was whether the wording of the 2017 provision effectively ousted Mr. Kerner’s right to be compensated for the loss of ability to earn commissions during the notice period.

The Court again relied on O’Reilly, in finding that the language in the plan did not effectively define whether “termination” meant the end of active employment or the end of the notice period. The ambiguity therefore demanded that the provision be interpreted as complying with the law.

As a result, Mr. Kerner was found to be entitled to 8 months’ pay in lieu of reasonable notice and to be compensated for the loss of opportunity to earn commissions during that period.

This case follows a trend in recent jurisprudence that unless contractual language is very specific, an employee is entitled to the totality of their remuneration at termination. Also, employers should draft contracts very carefully to ensure that they comply with the Employment Standards Act, otherwise the provision will likely be struck out and the employee will have the benefit of the usually more generous common law.

If you are a terminated commission employee, you should contact an employment lawyer. Monkhouse Law is experienced in handling terminations of variable compensation employees and can help guide you through your next steps.  Contact us at 416-907-9249 or fill out this quick form.