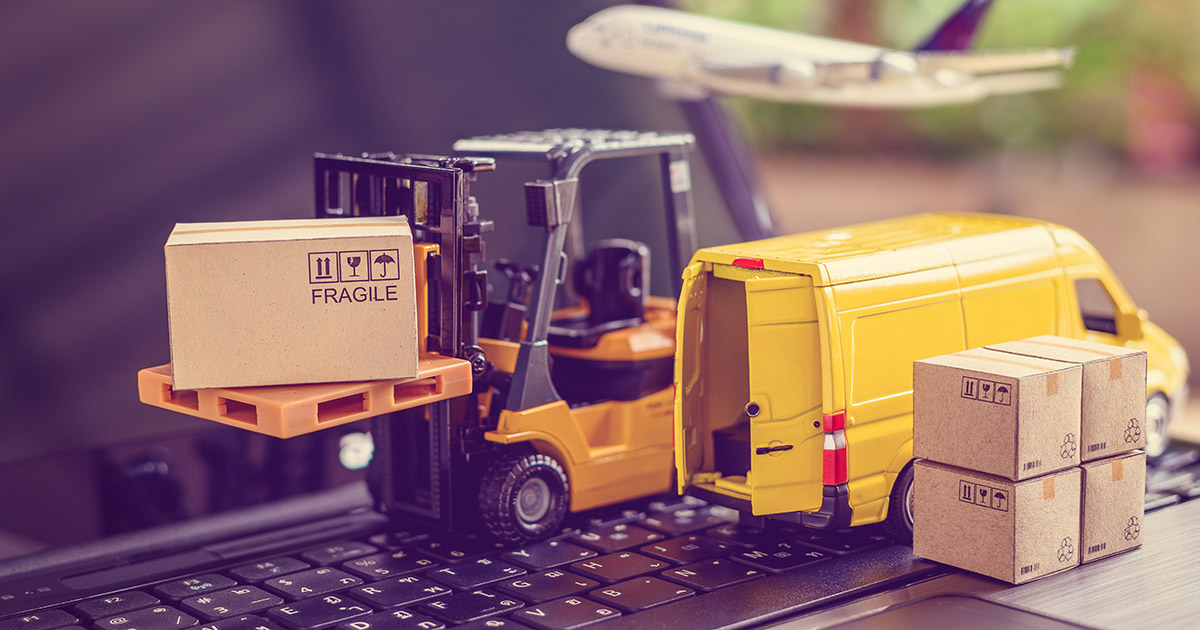 Sager v. TFI International Inc., 2020 ONSC 6608, is a recent Ontario Superior Court decision where the court held a termination clause, which provided greater notice of termination than required under the Canada Labour Code (“CLC”) was unenforceable as it did not continue all employment entitlements throughout the notice period.

Mr. Sager was terminated from his position at TFI International Inc. (“TFI”) after a three-year tenure. TFI is an international transportation and logistics company, therefore it is federally regulated and is governed by the CLC.

The termination clause in Mr. Sager’s contract provided him with the greater of three months’ pay or one month per year of service to a maximum of twelve months. As a three-year employee, he was therefore entitled to three months’ pay in lieu of notice, which TFI provided to him as a lump sum. The contract also stated that the payment would include all requirements that are owed under the CLC.

Section 231 of the CLC states:

231 Where notice is given by an employer pursuant to subsection 230(1), the employer

TFI argued that the termination clause was enforceable because it provided a greater amount of notice than is required under the CLC. The CLC requires an employer to give an employee who is terminated without cause two weeks’ notice plus the greater of: two days per year of service or five days’ wages. Therefore, in this case, under the CLC, as a three-year employee, Mr. Sager is entitled to a grand total of 15 days’ pay upon termination.

The Court found in favour of Mr. Sager and deemed the termination clause unenforceable as it violates the CLC. The lump-sum payment that was provided was treated as inclusive of all requirements under the CLC, but it excluded payment for pension, benefits, car allowance, or bonus, which were terms and conditions of Mr. Sager’s employment. As his entitlements under the contract were limited to three months’ pay, this was not compliant with the CLC, and Mr. Sager was entitled to reasonable common law notice.

As Mr. Sager was 49 years old when he was terminated, was in a senior executive role, and was induced to work for TFI, the Court set reasonable common law notice at 9 months, despite his 3-year tenure.

This case is another reminder to employers of the importance of carefully drafted termination clauses in limiting liability for termination pay when dismissing an employee.

Monkhouse Law has a wide range of experience with employment law matters. Contact us at 416-907-9249 or fill out this quick form.