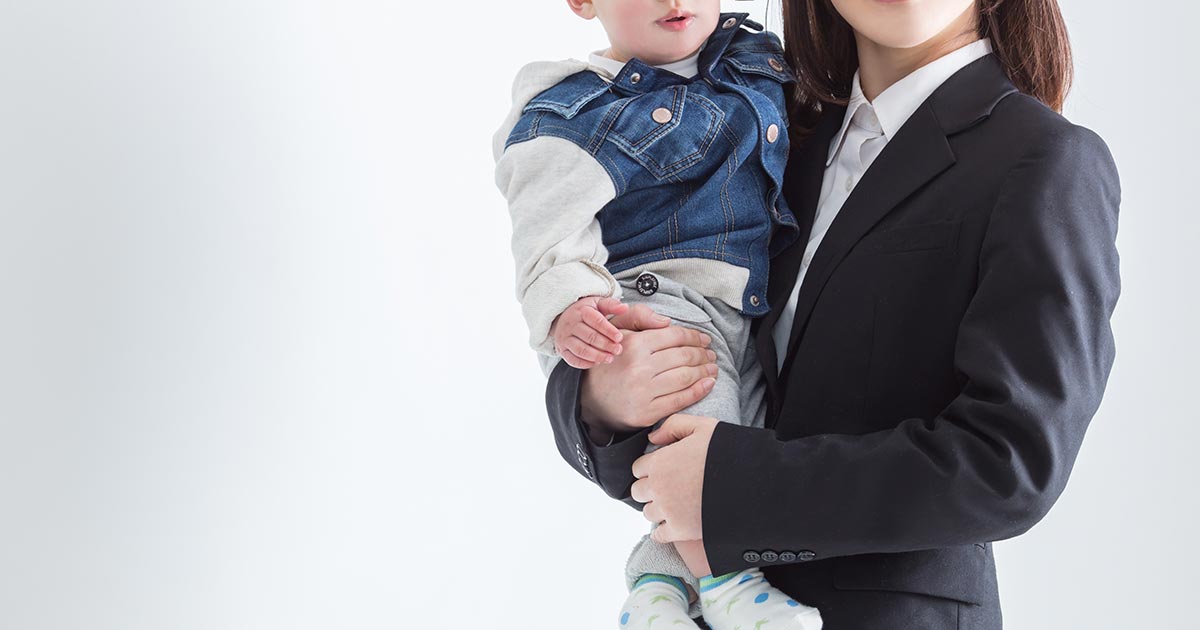 What happens when a branch of the government of Canada creates a program to try to help mothers return to work after maternity leave, only to accidentally perpetuate inequalities in the workplace? This was the question before the Supreme Court in the recent case of Fraser v Canada (Attorney General) 2020 SCC 28.

A majority of the Supreme Court found that even if intentions were good, the program was still discriminatory under s. 15(1) of the Charter of Rights and Freedoms because it did indeed perpetuate pre-existing inequalities that women face in the workforce.

This case was brought forward by three women who had each worked for the RCMP for over 25 years. After their maternity leaves, returning to full-time work was nearly impossible. One retired and another took unpaid leave as a result. However, in 1997 the RCMP introduced a job-sharing program as an alternative to unpaid leave. Under this alternative two or three RCMP members could temporarily split between them the duties and responsibilities of a full-time position.

The plaintiffs enrolled in the program along with many other women of the RCMP. When asked, most of the participants cited childcare responsibilities as their reason for joining the program.

Like many other pension programs, the RCMP’s pension program is pro-rated to reflect hours worked and gives greater pension benefits to those with more years in service. If an RCMP member goes on unpaid leave, the member can “buy back” the time missed by making retroactive contributions that both the member and the RCMP would have made had the member been employed. For part-time work, there was no option to “buy back” pension benefits that would have been available for full-time work.

Since the job-sharing program was created as an alternative to taking leave without pay, the women in this case, thought that they could “buy back” the difference, as they would have if they had gone on leave without pay. In other words, because the transition to part time work was largely out of their control, they should have been able to “buy back” the pension that they would have received if they had not had children. The RCMP initially even agreed with Ms. Pilgrim when she brought the issue forward, but then reversed their decision, interpreting job-sharing as the same as other RCMP part-time positions.

The RCMP External Review Committee agreed with the applicants that this denial was discriminatory. The RCMP’s Acting Commissioner disagreed. For him, it was not discriminatory to treat the job-sharing program the same as other RCMP part-time work. The women were left with no choice but to bring the issue before the Courts.

The Supreme Court considered whether this was a violation of s. 15(1) of the Canadian Charter of Rights and Freedoms which guarantees equal protection and benefits of the law without discrimination based on gender. This was a matter for a Charter claim because the pensions in question are governed by federal regulations.

For the claim to succeed under s. 15(1), it was not necessary to show that a given government policy intended to discriminate. Instead, two things needed to be shown. First, that there was a distinction, in law or policy, based on a protected ground (in this case gender). Second, that the law or policy in its impact has the result of perpetuating, reinforcing, or exacerbating disadvantage. In this case, the claimants had to show that the pension regulations created a difference between how male and female RCMP members were treated and that this distinction perpetuated, reinforced, or exacerbated the disadvantages that female RCMP members face compared to their male counterparts.

The plaintiffs compiled an impressive record of affidavits, case law, and scholarly research to show a clear connection between gender and the likelihood that a person works part-time hours in general and within the RCMP. This supported the claim that the RCMP’s practice of providing reduced pension benefits if a person temporarily reduced their hours had an adverse impact on women in particular. This met the first step of the test.

For the second part of the test, the plaintiffs had to show that the adverse impact had the result of reinforcing, exacerbating or perpetuating the disadvantage that women have generally faced within pension plans. To do so, they showed how pensions plans in Canada have favoured “male pattern employment” by rewarding permanent, full-time, longer service, and higher waged work which men tend to occupy and providing fewer benefits for work that is lower-paid, temporary, and part-time which women are more likely to have. The consequence of this is that a disproportionate number of elderly people living in poverty are women. Penalizing part-time work in the RCMP’s pension structure indeed perpetuated this reality.

Section 1 of the Charter allows certain limits on Charter rights where the state can show that the limit is “demonstrably justified in a free and democratic society”. In this case, the state had to show a compelling objective for the limitation on pension buy back. It failed to do so.

What This Means for Charter Discrimination Cases

As a minority of the Court pointed out, this may be a lower standard than the Supreme Court had previously required. The majority stated that if “clear and consistent statistical disparities” can be shown, then the claimant does not have to also explain why those differences exist. In other words, if women were clearly shown to have been disproportionately impacted by a policy, it is not necessary to also show why it impacted women in a way that it did not impact men. This reduces the importance of showing causation for a Charter s. 15(1) claim where empirical evidence, in the form of statistical data, is strong. The majority also stated that the plaintiffs did not have to show that the distinction was arbitrary.

Discrimination could also be found even where the distinction appeared to be a “choice” between full-time and part-time work. As the majority explained, the reality is that for many mothers, working part-time is only a “choice” of whether to stay above or below the poverty line.

One might argue, as the Dissent of the Supreme Court did in this case, that where a program aims to remedy historical disadvantages faced by a particular group, we should not rush to call it unconstitutional because it did not go far enough. The Dissent explained how, in previous Supreme Court decisions, to find discrimination, the policy had to widen the gap between a disadvantaged group and the rest of society. In the Dissent’s view, the RCMP policy did not widen the gap between male and female members, it simply did not do enough to narrow it.

The majority of the Court rejected this view. This is important to remember at a moment in time where different levels of government are trying to remedy historical disadvantages, particularly as it pertains to race, through various equity promoting programs. To approach these programs critically is not to look a gift horse in the mouth, it is to stand up for substantive equality and it is now endorsed by the Supreme Court.

The case also represents an ongoing battle at the Supreme Court as to what substantive equality under s. 15(1) really means. For the Dissent, the technical issue that allowing the “buy back” would allow the female RCMP officers to receive pension credit for the time that they did not work stood in the way of their ability to find a s. 15(1) infringement. The Majority, however, was able to recognize that it was also due to the female RCMP members’ gender that they were unable to work those hours in the first place.

Who is Covered by This Ruling?

Canada’s Charter protects a range of human rights but only applies to matters within the authority of federal or provincial governments. Unlike the Ontario Human Rights Code, it does not govern the private affairs of Canadians. So if a government action, policy, or law is found to be discriminatory under the Charter, this would not mean that the equivalent private actions, policies, or rules are also discriminatory. Nonetheless, a finding by the Supreme Court that a government program is discriminatory would still be helpful ammunition for arguing that an employer’s behaviour or a pension company’s policies are discriminatory.

For workers across Canada, the importance of this case has yet to be determined as it was only decided this month. It is possible that Ontario Courts chose to interpret the Ontario Human Rights Code using this test, which would have a significant positive impact for disadvantaged groups. Courts may also distinguish the case as simply setting a higher standard for government programs. We also have yet to see how this impacts programs like the Canada Pension Plan.

For employees of federal and provincial governments, however, positive changes may come more easily. If you believe that you have been discriminated against in your employment, Monkhouse Law’s experienced lawyers may be able to help.