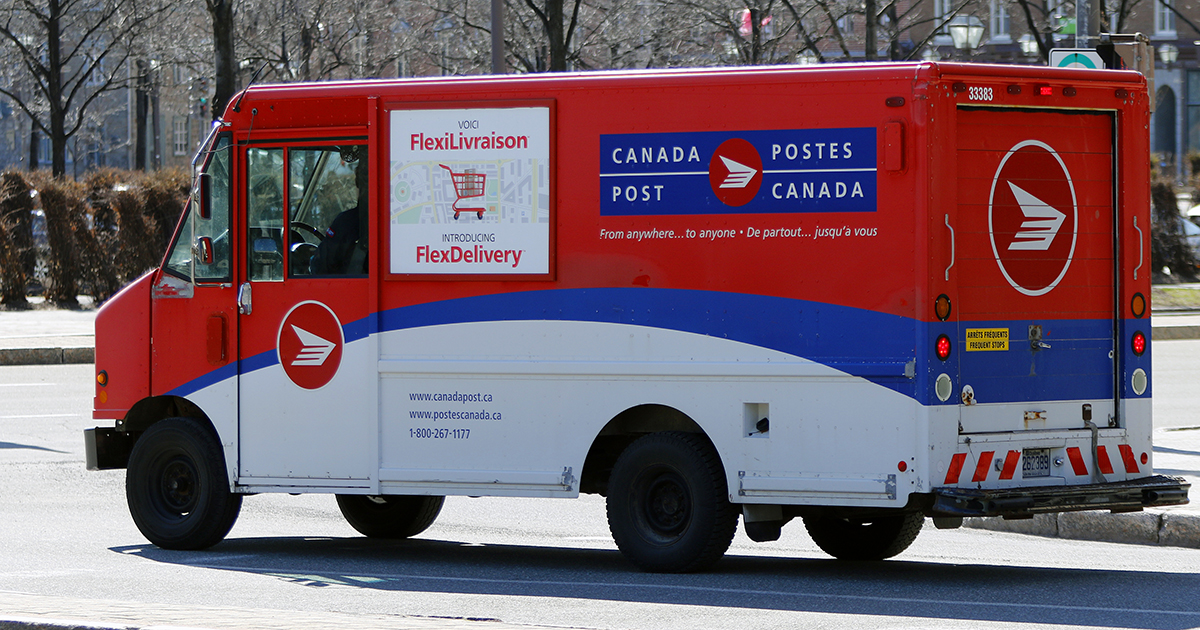 In the case of Canada Post v. Canadian Union of Postal Workers, Canada’s highest court upheld the decision of a Health and Safety Appeals Officer in finding that health and safety inspection obligations under the Canada Labour Code did not extend to areas outside of the Canada Post’s control where its employees may be engaged in work.

The complaint was brought by the union representing letter carriers for Canada Post, in which it was argued that Canada Post was contravening the Canada Labour Code in failing to conduct inspections on delivery routes and at points of call (point of delivery at a residence or business).

This decision is significant due to the ramifications for Canada Post’s approximately 64,000 employees. It is also one of the first cases in which the Supreme Court of Canada applies the new test for judicial review from the Vavilov decision. Though the parties’ submissions were made under the Dunsmuir framework, the Court stated the outcome would have been the same whether decided under Vavilov or Dunsmuir. The decision maker’s reasons, in this case, were assessed under the standard of reasonableness.

A reasonable decision is “one that is based on an internally coherent and rational chain of analysis and that is justified in relation to the facts and law that constrain the decision-maker” (Vavilov, at para. 85). The burden is on the challenging party to demonstrate that the decision is unreasonable.

The decision in question was one where the Appeals Officer concluded that s. 125(1)(z.12) of the Canada Labour Code applied only to parts of the workplace over which the employer exerts control. This was decided in the context of postal workers, and whether Canada Post has health and safety inspection obligations over their routes. According to Canada Post, it is estimated that letter carriers travel 72 million kilometres delivering mail to 8.7 million “points of call” (paragraph 4). The relevant section of the Canada Labour Code reads as follows:

Specific duties of an employer

The majority of the Supreme Court found the decision of the Appeals Officer to be reasonable.  In the Appeals Officer’s decision, it was stated that it would be unreasonable for an employer to be required to perform workplace inspections on structures which it has no right to change and it does not own. The Appeals Officer concluded that control over the area of work was required in order for an employer to effectively identify and rectify potential hazards. The Court found this to be consistent with the language of the statute and its purpose. The majority found that the appeals officer had properly contemplated the evidence and the text, context and purpose of the statutory provision.

Justices Abella and Martin wrote a dissent in which they found the Appeal Officer’s interpretation of the wording of the legislation to be unreasonable. They argued that the language clearly states that the inspection duty applies both to workplaces the employer controls and to work activity that the employer controls. The dissent argues the Appeals Officer’s decision not only goes against the plain wording of the text but also the purpose of the legislation, which is to protect workers from safety hazards. The dissent reasons that whether or not the employer has control over the hazards, the employer can still work to protect its employees from those hazards, for instance telling their employees not to drive on unsafe roads until repairs have been made.

The dissent views the Appeals Officer’s approach to interpreting the statute as trying to fit the statute into the situation of a single employer, Canada Post. At paragraph 94 the dissent writes: “I cannot accept that Parliament intended that a provision binding on all federally-regulated employers be interpreted based on whether it is easy or difficult for any particular employer to implement”. The dissent would find this interpretation of the statute unreasonable and that on a reasonable reading of the statute, Canada Post had contravened its Health and Safety duties.

Canada Post submitted that its workers spend 2 hours a day in Canada Post facilities and 6 hours a day on delivery routes or at points of call. Does this decision undermine the protection the legislation was intended to provide to employees while working? Maybe. But would it be entirely unreasonable for Canada Post to inspect 72 million kilometres of delivery routes every year? Probably.

The Supreme Court of Canada found it reasonable to interpret this legislation in pragmatic terms, being alive to practical limitations, but perhaps ignoring the broad interpretation that should be given to remedial legislation. Giving decision makers wide discretion to interpret employee-friendly legislation in narrow terms may be detrimental to the health and safety of Canadian workers.

Employment lawyers at Monkhouse Law specialize in workplace law and can help navigate occupational health and safety issues for employees and employers. Contact us for a free 30 minute phone consultation at 416-907-9249 or fill out this quick form.