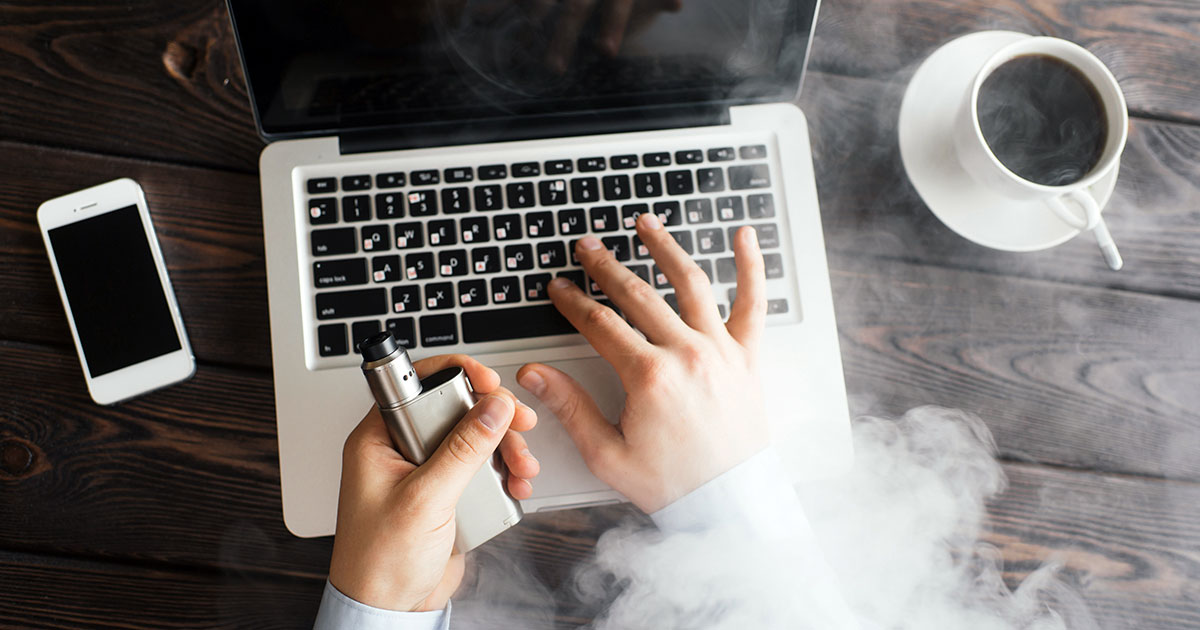 The recent Ontario Superior Court Case of Attzs v. Saputo Dairy Products GP, 2020 ONSC 5512, provides guidance on the ever contested standard for what amounts to “just cause” for termination.

The Plaintiff in this case was employed as a warehouse attendant in the Defendant’s food storage facility. He was terminated for cause on allegations of “vaping on the premises”. He had previously received reprimands for tardiness but never for smoking or vaping. The Defendant claimed there was a no-smoking policy inside their facilities which included vaping, and the Plaintiff’s actions were in breach of this policy therefore justifying termination for cause.

In assessing whether the Plaintiff’s conduct rose to the level of just cause for termination, the Superior Court utilized the test for cause from Barton v. Rona Ontario Inc., 2012 ONSC 3809:

1. Determining the nature and extent of the misconduct;
2. Considering the surrounding circumstances; and
3. Deciding whether dismissal is warranted/ proportional

Nature of the Misconduct

The Court first discusses the idea of “knowing” or “wilful” misconduct, as in, the employee must know what they are doing is wrong in order for it to amount to cause for termination. In this case, the Court found there was no proof that the Defendant had drawn attention to the policy that prohibited vaping, or that vaping constituted smoking. The Court wrote at paragraph 29:

“Saputo, as an employer terminating an employee for cause, has the onus of establishing on a balance of probabilities that Attzs was deceitful or engaged in some form of knowing misconduct. This onus has not been met.”

The Court stated that, had the Defendant explicitly prohibited vaping in its policies, or if the employees had been specifically told that the prohibition on smoking cigarettes inside included vaping, or if there had been clear signage explaining this, then the requisite disobedience may have been established.

Extent of the Misconduct

The Judge in this case acknowledged that health and safety are of utmost importance, and the Defendant’s concerns about vaping in a food storage facility are valid. The Judge also accepted the Defendant’s argument that no actual harm needed to arise, and that risk of harm was sufficient, which was present in this case. However, this point is later overshadowed by the proportionality argument.

Judicial notice was taken of the fact that in the  Smoke Free Ontario Act, 2017, the legislature did not find it obvious that smoking and vaping were the same and instead legislated a specific requirement banning vaping. Also, none of the legislated signage or training under the Act had been conducted in the Defendant’s warehouse at which the Plaintiff worked.

At paragraph 39, the Superior Court found that dismissal for cause was not an appropriate sanction in this case:

“Mr. Attzs dismissal was said to be justified on the basis that he was flagrantly violating company policies by vaping inside, but having failed to establish that his conduct was flagrant, wilful or intentionally deceitful, I find that his termination was not proportionate even though vaping was prohibited by the Smoke Free Ontario Act, 2017 at the time.”

The Court highlighted that even though vaping inside the warehouse was in contradiction of the law, it was not deceitful or intentional, and therefore dismissal for cause did not meet the threshold of proportionality. Further, employees should be given the opportunity to fix their behaviour before being discharged without notice or termination pay.

Attzs v. Saputo Dairy Products reminds employers that the standard to establish just cause for termination is high. Even in this case, where there was a breach of a law, the Court did not find that the threshold for cause was met. Dismissal for cause, as the “capital punishment” of employment law, requires not only for an employee to do something wrong, but that it was on purpose, wilful or deceitful, and strikes at the heart of the employment relationship.

Employers should continue to be cautious of dismissing employees for cause, as Courts are reluctant to enforce these dismissals, other than in the most severe of cases.

Monkhouse Law specializes in employment law and can help employees with their workplace issues. Call us for a free 30-minute consultation with a legal professional.