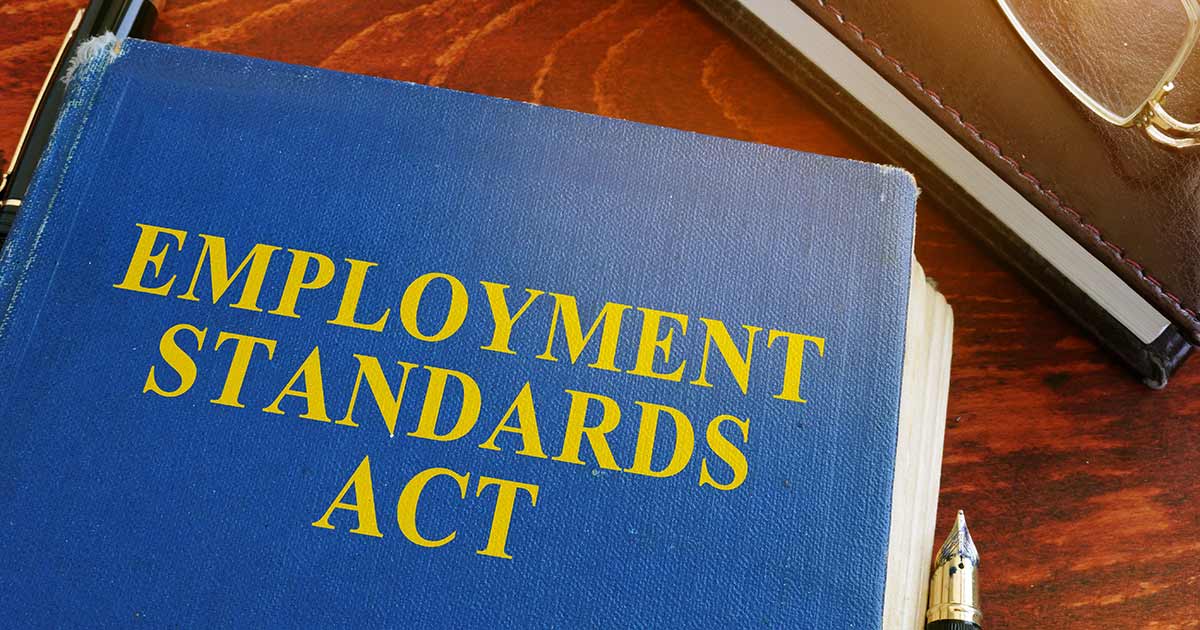 In the recent Ontario Court of Appeal decision Groves v. UTS Consultants Inc., 2020 ONCA 630,  the Court found that the Ontario Employment  Standards Act applies to releases signed in the context of a shareholders agreement.  For the employee, this meant that he was entitled to 24 months notice and to his pro-rated bonus.

Groves was a former officer and director of a company, who sold the business to the Appellant (“UTS”) and resigned in his capacity as director and officer. On the same day, Groves entered into an employment agreement with UTS and signed a release. Three years later, he was terminated without cause and began a claim for wrongful dismissal.

The first level judge found that both the termination provision and the release were void for breach of the ESA. UTS appealed the decision and the Court of Appeal upheld the first-level decision, in favour of Groves.

UTS argued that the motion judge should have interpreted Groves’ employment contract according to the intention of the parties to enter into a commercial transaction, not as an employment relationship. They said that the contract should have been construed in the context of the commercial agreement between the parties. The Ontario Court of Appeal disagreed with UTS. It stated at paragraph 13:

A fair reading of the motion judge’s reasons makes plain that she repeatedly averted to the share transaction and took into account the factual matrix in her analysis. To the extent that UTS is advancing an argument that in the context of a commercial contract, the ESA provisions do not apply, we disagree. There is nothing in the ESA that indicates that it is inapplicable in employment relationships connected to commercial transactions.

The commercial relationship between the parties was found not to mitigate the Appellant’s obligations as an employer. Therefore, the Court of Appeal agreed with the motion judge that the attempt in the employment agreement to contract out of any claims for termination or severance pay was unenforceable.

UTS argued that Groves’ notice was not calculable based on his 25 years of service as both officer, director and employee, but instead solely on his three years of employment, as he signed a release when he sold his shares. The motion judge found that Groves resigned as an officer and director, but never as an employee. Further, the ESA states that employment is continuous notwithstanding the sale of the business, therefore any attempt to contract out of that would be unenforceable.

Therefore, as a 65-year-old with 25 years of service, Groves was entitled to a notice period of 24 months. He was also awarded his bonus on a pro-rated basis. The Court upheld a bonus for the notice period on the basis that bonus was “integral” even though the facts were that the client had never received bonus prior to termination.

Employees who are terminated should seek advice on their rights and entitlements from an employment lawyer. The experienced, specialized employment lawyers at Monkhouse Law leverage their expertise to best represent your interests. For more information or to discuss your rights contact Monkhouse Law for a free 30 minute phone consultation.