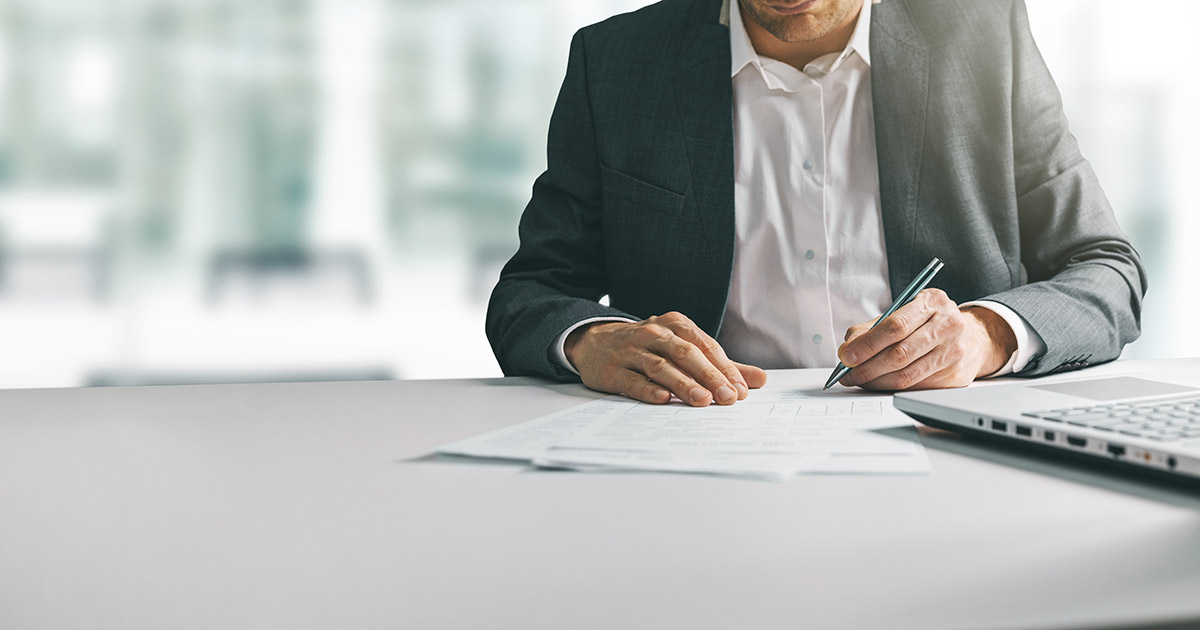 Stock options, restricted share units (“RSUs”), long-term incentive plans (“LTIPs”), bonuses, and other non-traditional compensation structures can comprise a large portion — even a majority — of an executive’s compensation. The increasing dominance of employee stock options has led to more litigation in this area in recent years as new and more nuanced questions arise regarding what happens to particular stock options upon the end of an executive’s employment with a company. So, what is an executive facing termination or resignation to do? Read on to find out some key considerations for executives in Canada nearing the end of employment.

If Your Employment Has Been Terminated, Don’t Sign Anything on a Whim

Recent cases have suggested that Ontario courts are increasingly unlikely to uphold contracts or incentive plans that slash employees’ compensation over their common law reasonable notice periods unless they expressly and unequivocally contract out of that entitlement.

The recent Ontario Superior Court case of O’Reilly v Imax Corporation, 2019 ONSC 342 demonstrated Ontario courts’ reluctance to uphold punishing contracts that significantly diminish employees’ compensation over their notice period.  In O’Reilly v Imax, a 53-year-old, high-ranking executive, Mr. O’Reilly, worked at Imax for 22 years before being terminated without cause. Mr. O’Reilly filed a claim against Imax for wrongful dismissal. This case dealt with a number of different issues, but one question considered was whether Mr. O’Reilly was entitled to damages for the lost value of various stock option grants that would have vested during his reasonable notice period.

Imax argued that Mr. O’Reilly was not entitled to any damages with respect to unvested RSUs or stock options because of an Award Agreement signed by Mr. O’Reilly.  This plan stated:

In the event that the Participant’s employment with the Company terminates for any reason other than death, Disability or for Cause, the RSUs shall cease to vest and any unvested RSUs shall be cancelled immediately without consideration as of the date of such termination. Any vested RSUs shall continue to be settled on the applicable Settlement Date (bold italics added by Superior Court Judge).

The Judge agreed with Mr. O’Reilly and found that his stock options would have vested within his 24-month notice period and that they were an integral part of his compensation. The Judge further found that the clauses did not unambiguously oust Mr. O’Reilly’s common law rights, as “terminates for any reason” cannot be presumed to include termination without cause. As a result, Mr. O’Reilly had a common law entitlement to the RSUs and stock options.  The Judge further accepted the Plaintiff’s submissions that he would have exercised the stock options at the earliest possible opportunity. Therefore, Mr. O’Reilly was awarded damages for the lost RSUs and stock options that would have vested during the reasonable notice period had his employment not been terminated without cause

If you are participating in an LTIP, think twice before signing a release: your LTIP benefits — as well as many other benefits, variable compensation, and non-traditional compensation — should continue through your notice period. Prior to signing any severance package or agreement, consult with an employment lawyer.

Understand Your Compensation Policy and the Reality of What It Means

Depending on terms of your compensation plan, your right to exercise your stock options may change with your employment status. For example, if you quit prior to your stocks vesting, meaning you cannot have yet exercised them, you may no longer ever be able to exercise those stocks. In that case, that portion of your compensation is essentially null. Similarly, depending on terms of contract, might have a grace period after leaving the company to exercise vested options. This supersedes any previous expiry date. In most circumstances, if you miss that date, regardless of when the original expiration date is, you might have essentially forfeited your ability to exercise the option.

Compensation plans, when drafted well, are enforceable contracts. Sometimes, no amount of legal battles can displace the reality of the contract. Accordingly, executives should be proactive and negotiate their employment contracts, stock option plans, LTIPs, and STIPs prior to signing contracts.

The dangers of signing an unfavourable compensation contract were demonstrated in the Ontario Superior Court case of Carras v Altus Group Limited, 2020 ONSC 2936. There, Mr. Carras sold his company to Altus Group and signed a contract stating that he would receive 50,000 in stock options after three years of service with Altus. The contract stated:

A later agreement stipulated that if Mr. Carras was terminated without cause before the three years was up, any unvested stock options would vest and would become exercisable.

Mr. Carras worked for Altus for one year before transferring into an independent contractor status. He worked for another year before leaving the organization for another opportunity. Upon leaving, Mr. Carras alleged that he had been constructively dismissed and was therefore entitled to his shares. The Judge disagreed.  The Judge found against Mr. Carras, stating that he had “left for greener pastures” and was therefore not entitled to his stock options.

This case demonstrates the importance of doing your due diligence. Prior to signing anything, be it an original compensation plan or subsequent amendments, consult with a qualified employment lawyer to understand the repercussions of singing your compensation contract and to make and negotiate any changes required to structure your compensation plan more favourably. Re-read your contract before making any significant career changes. Be proactive, particularly when it comes to resigning, as resigning from employment and your reasons for doing so may change your entitlements.

Changes may be underway for employees who are compensated in part through stock options, LTIPS, bonuses, and other types of executive compensation.

As Andrew Monkhouse recently wrote, the Supreme Court of Canada heard the case of Matthews v Ocean Nutrition Canada in 2019, which focused specifically on executive compensation and LTIPs.  Mr. Matthews was a long-term senior chemist with Ocean Nutrition who opted to participate in an LITP that would be triggered should the company be sold whilst he was still employed. After a series of job changes, Mr. Matthews resigned. Shortly thereafter, the company was sold.

At trial, the Nova Scotia Supreme Court found that Mr. Matthews had been constructively dismissed.  The Trial Judge awarded Mr. Matthews a 15-month notice period as well as his $1,086,893 LTIP payout, which would have vested during his notice period, despite an exclusionary clause that purported to disentitle employees who were not “actively employed” from receiving the LITP.  Ocean Nutrition appealed the matter to the Nova Scotia Court of Appeal, which upheld Mr. Matthews’ notice period but reversed the ruling regarding the LTIP, finding that Ocean Nutrition’s termination clause was valid and disentitled Matthews from the payout.

The Supreme Court of Canada will be the deciding voice to determine whether or not Mr. Matthews is entitled to the LTIP. Various proposals were put forth before the Supreme Court by intervenors on how courts should decide the issue of bonuses during notice periods going forward. This most recent case may change employees’ and employers’ rights as well as the law on how non-traditional compensation will be paid out in the future.

The above cases demonstrate the importance of a few key points for executives to consider when negotiating their compensation:

– Simply because a contract purports to limit your rights does not mean it is so.  Contracts have defects, and sometimes these defects can be fatal to a clause’s validity.

– If RSUs, stock options, bonuses, or other non-traditional compensation comprise a significant portion of your compensation, it is well worth it to have a lawyer review your options and your contract before you make any moves.  This allows you to be strategic in how you part ways with your employer.

The experienced, specialized employment lawyers at Monkhouse Law leverage their expertise to best represent your interests. For more information or to discuss your rights and potential options when negotiating your employment contract, compensation plans, or severance agreements, contact Monkhouse Law.