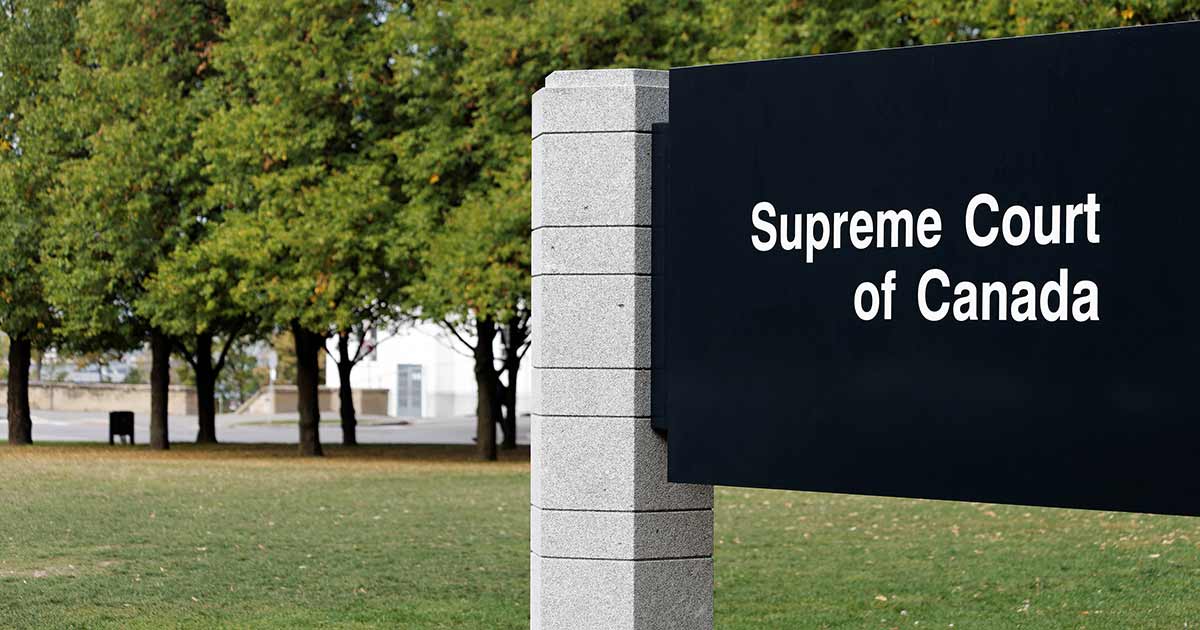 In Horrocks, the complainant, Horrocks, worked as a unionized health care aid for the Northern Regional Health Authority (“NRHA”). She suffered from alcohol dependence, which her employer, the NRHA, considered to be a disability pursuant to the collective agreement. Horrocks’ alcohol dependency led to several instances of workplace discipline and, ultimately, termination.

Horrocks subsequently brought a complaint with the Manitoba Human Rights Commission (“Commission”) alleging that the NRHA’s actions were discriminatory and a violation of her human rights. The NRHA objected to the forum in which the employee brought her complaint, arguing that the Commission lacked the authority to resolve the matter because of the collective agreement. The adjudicator disagreed and the Commission found that Horrocks had been discriminated against on the basis of her disability.

The NRHA applied for judicial review, stating that the plaintiff’s complaints were under the sole jurisdiction of a labour arbitrator. The reviewing judge agreed and set aside this Commission’s findings. This decision was again appealed to the Manitoba Court of Appeal, which found that the reviewing judge had erred in overturning the Adjudicator’s decision and that the issue was properly covered by the Manitoba Human Rights Code. However, the Court of Appeal also found that the Adjudicator had taken too sweeping a view of her jurisdiction.

The Supreme Court will have the final say on whether and when unionized employees can choose to bring human rights complaints before human rights tribunals rather than addressing them through grievance processes. This case could have significant implications on the rights of unionized employees and their ability to seek remedies and justice when faced with discrimination and unfair treatment under the Ontario Human Rights Code.

Monkhouse Law is appearing before the Supreme Court of Canada in this matter as an intervenor for Don Valley Community Legal Clinic and will be posting updates as the matter progresses.

If you have been discriminated at work then contact us today. Monkhouse Law is an employment law firm that helps employees deal with their workplace issues. We offer a free 30-minute phone consultation.