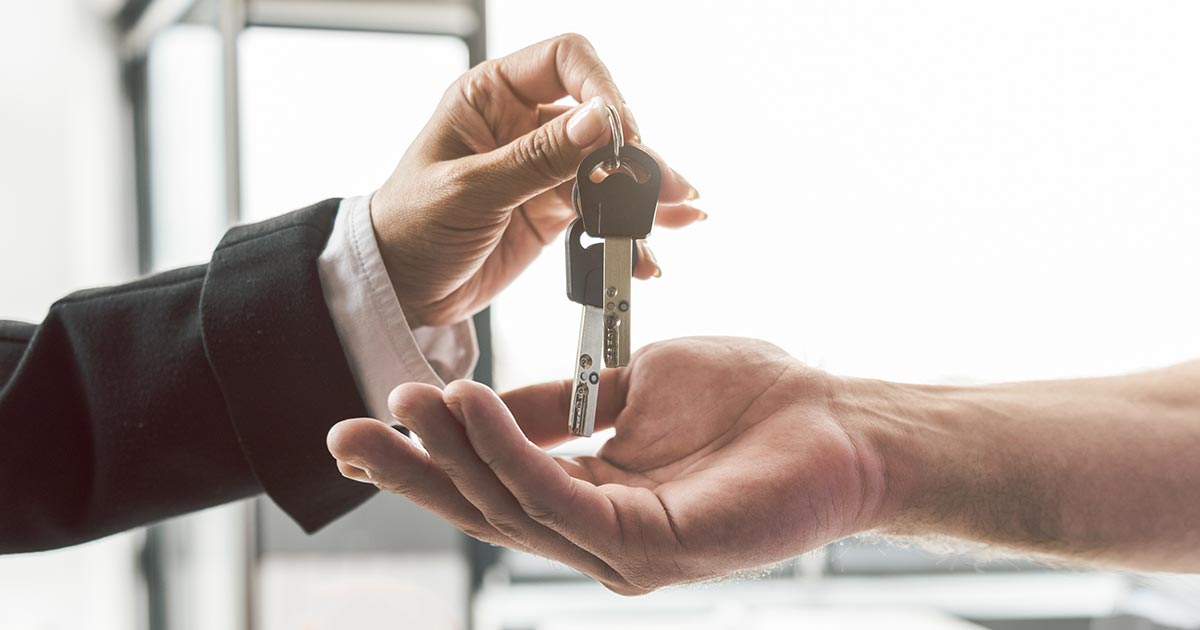 When a business is sold, a long-time employee is often placed in a precarious position. Generally, they face one of two undesirable, often overlapping options: either their employment is terminated by the company being sold, or they are re-hired by the purchasing company. Although the latter may seem preferable, in both situations, the employee risks suffering losses.

If the employee is terminated by the seller, they are under a duty to mitigate their losses, meaning they may have to accept a job with the purchaser, thereby reducing their fiscal losses and their reasonable notice period at common law. Similarly, if the employee is hired by the purchaser but terminated shortly thereafter, that employee may have little prospect of obtaining substantial damages for their termination, as their length of service may only be recognized to be the length of time that they worked for the successor employer rather than the cumulative time they worked for the seller and purchaser.

This challenging position for employees was recently considered in the Ontario Court of Appeal case of Manthadi v. ASCO Manufacturing, 2020 ONCA 485, which clarified the state of the law in Ontario and adopted an approach that acknowledges the catch-22 outlined above.  Read more about the earlier Manthadi summary judgment decision.

Read on to learn more about the Manthadi Court of Appeal decision and how it affects employees, former employers, and successor employers when a business is sold.

Ms. Manthadi had been working for her employer, 63732 Ontario Limited (“637”), since 1981. When 637 was sold to ASCO Manufacturing Limited (“ASCO”) in 2017, Ms. Manthadi was terminated by her former employer, 637, and was given 8 weeks’ severance pay, as required by the Employment Standards Act, 2000 (“ESA”). According to the purchase agreement between 637 and ASCO, the former claimed that it provided notice of termination to all employees and agreed to compensate the successor for all claims arising from any potential issues arising from these terminations.

Ms. Manthadi accepted re-employment with the successor employer, ASCO, but was terminated without cause only one month later. Despite being 64 years old and having worked with 637 and ASCO combined for 36 years — factors which would normally suggest entitlement to substantial pay in lieu of common law notice — due to her short length of service with ASCO alone, she was not given any termination or severance pay.

Ms. Manthadi sued ASCO for wrongful dismissal. The case first proceeded to summary judgment, which is a shortened method of resolving legal issues before a judge that is only appropriate for less complex cases. At summary judgment, the Motion Judge found that Ms. Manthadi had worked one continuous period of employment with both the former and successor employers pursuant to section 9(1) of the ESA and awarded Ms. Manthadi 20 months’ notice in damages at common law.

Manthadi and Issues at Appeal

In Manthadi, the Appeals Judge clarified the law around employment after the sale of a business but declined to make a ruling on how much notice Ms. Manthadi was owed. This will be explored when the case goes to trial, as ordered by the Ontario Court of Appeal.

The Law in Ontario: A Conundrum for Long-Term Employees

Under the ESA, if a business is sold, the employee’s length of service is considered to include both the employee’s employment with the seller and the purchaser; the employee’s work with both companies is knit together.

In contrast, under the common law, after the sale of a business, an employee is considered to have been constructively dismissed because of a fundamental and unilateral change to the employee’s terms of employment, essentially resulting in termination. Once the employee is rehired by the purchaser, the length of service starts anew.

For workers in Ms. Manthadi’s position who are terminated shortly after being re-hired, this creates an injustice in that they are left without significant damages after their termination by the successor employer, despite the many years that they have spent loyally and faithfully working for the employer. How this injustice is resolved has been the topic of much litigation in Canada. Manthadi clarified which approach Ontario courts are to take going forward.

Manthadi and Clarity for Long-Time Employees

In Manthadi, the Court of Appeal affirmed that Addison v. M. Loeb, Ltd., 1986 CanLII 2474 (ONCA) is the law in Ontario. Addison provides more protection to workers in Ms. Manthadi’s precarious position who are covered by the common law by using a more holistic approach that takes into consideration the worker’s experience in determining the proper award for damages in wrongful dismissal cases after the sale of a business.

Specifically, Addison states that the employee’s time worked with the former employer should be given some recognition while also considering the employee’s prior experience and benefit of that experience to the successor employer. This creates a kind of middle ground between the ESA and traditional common law approaches.

There Are Restrictions For Employees

If your employer has recently been sold, there are steps that you can take to avoid and resolve potential issues such as the ones that were at issue in Manthadi. First, carefully review and seek legal advice on your employment contract prior to signing it or any subsequent agreements with the purchasing company. Second, seek legal advice on any release and settlement agreement offered to you prior to signing. These can significantly change your rights and can also help to give you an indication of whether you are to be employed by a successor employee on an indefinite basis. Third, create a paper trail and take notes of any promises made to you by either your former or new employer throughout your transition period. Any promises of long-term employment, growth within the new company, or job security could become relevant later on.

Manthadi’s upcoming trial will be keenly observed by those affected by employment issues during the sale of a business. It is important that all three parties – the seller, purchaser, and employee – all receive legal advice to ensure their rights, obligations, and liabilities are not unexpectedly impacted by the sale of a business.

If you have been terminated or if your employer is undergoing a sale and you are concerned about how it might impact your rights, speak with an employment lawyer. Monkhouse Law specializes in navigating these types of issues in the workplace. Contact us today for a free 30-minute phone consultation.