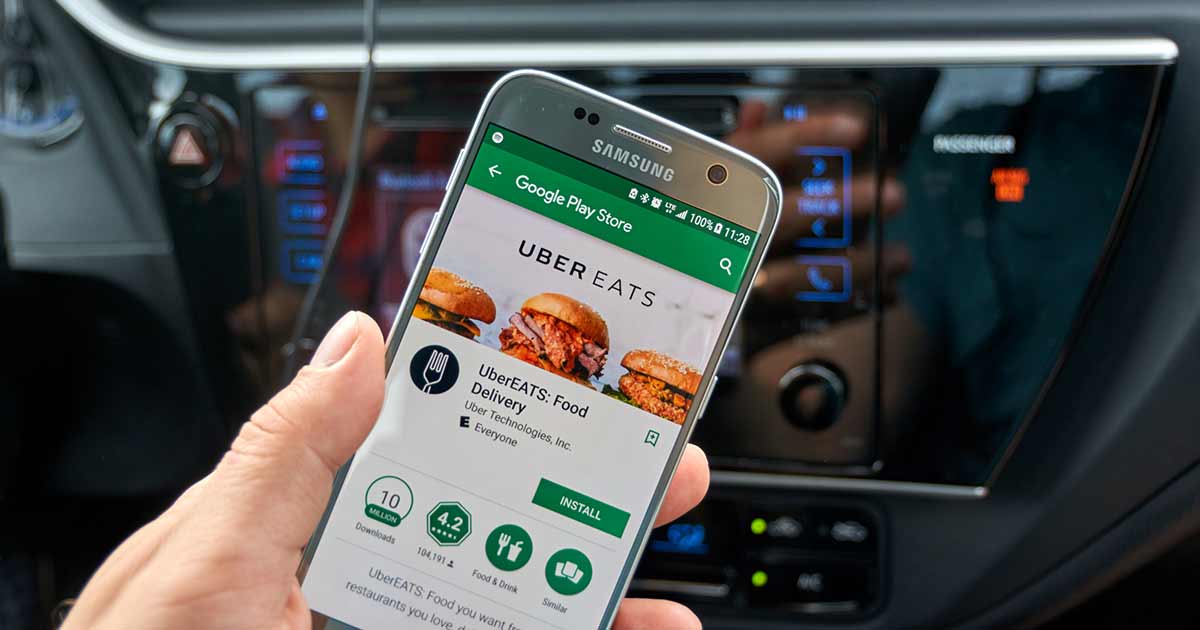 On June 26, 2020, the Supreme Court of Canada (SCC) released a decision for the case of Uber Technologies Inc. v. Heller siding with the employee and allowing the class action to proceed. The decision clarifies that Canadian Courts will not allow employers to force unfair surprises in contracts.

Mr. Heller was a driver for UberEats, the food delivery service. To become a driver, Mr. Heller was required to agree to a long, standard contract, in which he was unable to negotiate. Within the contract, there was a provision that stated that should there be any legal issue, it must be resolved by the International Chamber of Commerce in the Netherlands, not a court. This part of the contract is called an “arbitration clause”.

In 2017, Mr. Heller sued Uber for employment entitlements under Ontario Employment Standards Act on the basis that he, and other drivers, were employees of the company. Uber asked the Court to refuse to hear the matter because Mr. Heller had in his contract agreed for disputes to be subject to arbitration. The arbitration proceedings would have cost Mr. Heller at least $15,000 (U.S. dollars) to start, exclusive of legal fees, travel expenses or lost wages. Mr. Heller stated that that arbitration provision was invalid because it was in breach of the Ontario employment law and because it was an unfair provision, denying him access to justice.

The motion judge agreed with Uber’s argument that the arbitrator should decide whether the clause is unfair and that Ontario Court could not hear the matter. Mr. Heller appealed to the Court of Appeal, who agreed with Mr. Heller’s argument that the Ontario Courts should decide whether the arbitration agreement is valid and subsequently determined that the arbitration agreement was invalid. Uber appealed the Court of Appeal’s decision to the Supreme Court of Canada.

The Supreme Court of Canada’s Decision

Unconscionability Test – an imbalance of power and improvident transaction

The first part of this test is whether there is an imbalance of bargaining power. Courts often use unconscionability to protect weaker parties, such as employees, in contracts with stronger parties, such as employers. This principle is confirmed in the case of TELUS Communications Inc. v. Wellman which stated at para. 85 that “arguments over any potential unfairness resulting from the enforcement of arbitration clauses contained in standard form contract are better dealt with directly through the doctrine of unconscionability”.  When one party has no choice or does not understand the terms of the agreement they are signing, it puts them in a weaker position and allows the stronger party to have an advantage. The SCC in the case at hand said at para 54. that “ unconscionability is an equitable doctrine that is used to set aside “unfair agreements [that] resulted from an inequality of bargaining power” and that it is “initially applied to protect young heirs and the “poor and ignorant” from one-sided agreements, unconscionability evolved to cover any contract with the combination of inequality of bargaining power and improvidence”.

The second part of the test is whether the bargain is improvident. The SCC held at para. 74 that “a bargain is improvident if it unduly advantages the stronger party or unduly disadvantages the more vulnerable”. Improvident is measured at the time the contract is formed. Further, improvidence must be assessed contextually, it must look at not only if there is an imbalance of bargaining power, but also whether the stronger party has been unduly enriched. The SCC explained this further in para. 75:

In essence, the question is whether the potential for undue advantage or disadvantage created by the inequality of bargaining power has been realized. An undue advantage may only be evident when the terms are read in light of the surrounding circumstances at the time of contract formation, such as market price, the commercial setting or the positions of the parties.

This case has many implications for employees, especially when it comes to employment contracts and releases. This case clarifies that employers cannot include unfair terms in their standard contracts or releases in an attempt to limit an employee’s entitlements. The courts recognize that there is an imbalance of bargaining power between an employee and employer, and it protects employees from having their entitlements limited in order to benefit the employer. It is not a requirement that these unfair terms only be about arbitration, they can be any breach of the Employment Standards Act.

Further, this imbalance of bargaining power is not only recognized at the outset of the employment relationship, that is at the time of signing an employment contract, but it also is recognized throughout the employment relationship and at the time of termination. Employers have a duty to conduct an employee’s termination in an open and honest manner and are unable to include language that limits an employee’s rights and entitlements in a Release. Any provision that attempts to do so would be deemed unconscionable in accordance with this case.