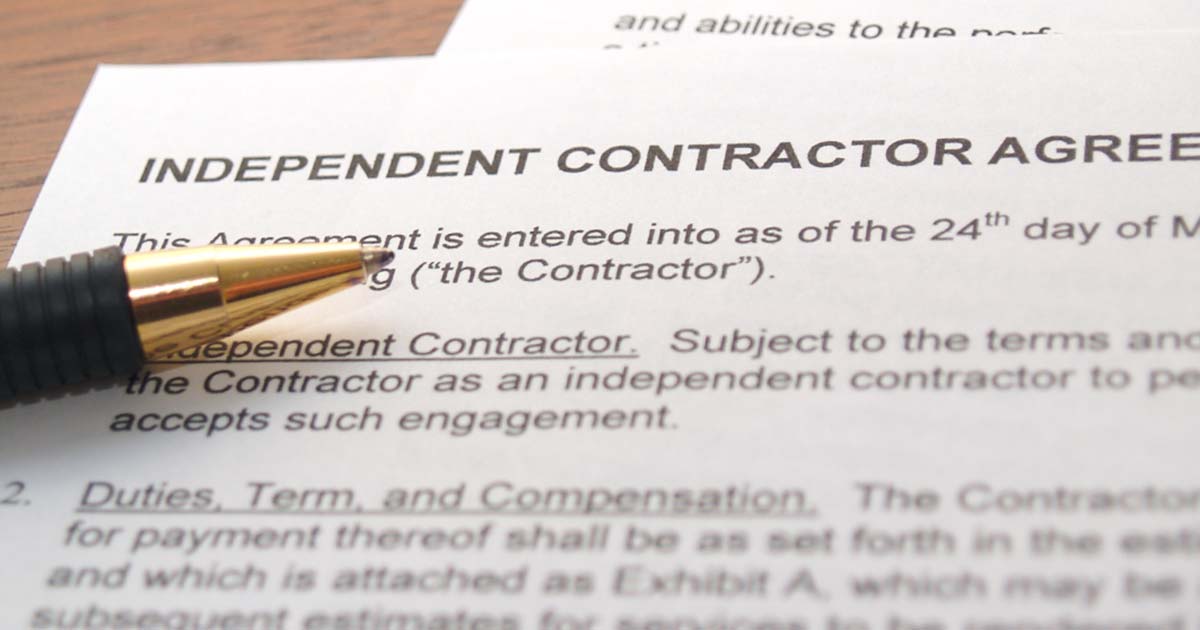 In the Ontario Labour Relations Board (the “Board”) decision Procom Consultants Group Ltd. v Kirti Shringi, the Board found that temporary help agency Procom Consultants Group (“Procom”) was the employer of a worker it submitted as an independent contractor.  Through this decision, the Board again affirmed that the determination of whether a worker is an employee or independent contractor is based on a substantive assessment of the totality of the working relationship, not the labels assigned by the parties.

This Employment Relationship of Procom and Ms. Shringi

Procom is a staffing and temporary placement agency that recruits temporary help workers for large financial sector companies across North America. The complainant, Kirti Shringi (“Ms. Shringi”), was a skilled information technology worker who owned a limited company. Her limited company entered into a contract with Procom to provide services for KPMG on a short-term assignment.

Sometime later, Ms. Shringi made a complaint about unpaid wages to the Ministry of Labour. An Employment Standards Officer issued an Order to Pay against Procom, which then asked the Board to review the Order. Procom asserted that, per its “Consulting Agreement,” Ms. Shringi was not an employee and was therefore not entitled to protection under the Employment Standards Act (the “ESA”) or the alleged unpaid wages.

Procom is the Employer of Ms. Shringi

Reasons for the Board’s Decision

i. The “Consulting Agreement” is Irrelevant

Section 5 of the ESA states that parties cannot contract out of the legislation. Therefore, whether a worker should be classified as an employee or an independent contractor depends on the substance of the employment relationship rather than the use of any specific phrasing in a written or oral agreement; there are no magic words that relieve an employer of its duties and obligations under the Act.

The “Consulting Agreement” in Procom’s contract that purported to give workers the option to choose whether to be independent contractors or employees was, in essence, an attempt to contract out of the ESA. Workers do not get to choose how they are classified; that is a determination based on an assessment of the variety of characteristics of the employment relationship. As a result, the “Consulting Agreement” carried no weight in the Board’s analysis.

In making its determination, the Board referred to the principles set out in Sagaz Industries. Sagaz Industries states that the central question to be asked when determining whether a worker is an independent contractor or an employee is whether the worker was performing the services in her contract as a person in business on her own accord. Answering that question requires considering, among other things: the level of control the employer has over the worker’s activities; whether the worker provides her own equipment; whether the worker hires her own helpers; the degree of financial risk taken by the worker; the degree of responsibility for investment and management held by the worker; and the worker’s opportunity for loss or profit in the performance of her tasks. In assessing these factors, the Board attempted to determine the true nature of Ms. Shringi and Procom’s employment relationship.

ii. Ms. Shringi is an Employee

In assessing these facts, the Board found that Ms. Shringi had worked out of KPMG’s offices and on KPMG’s schedule. Ms. Shringi had not provided her own tools; rather, she had been provided with a laptop, mouse, power bar, and security badge by KPMG.  Had Ms. Shringi hired helpers, they would have been subjected to a credit check and their rate of pay negotiated by Procom and KPMG. There was no opportunity for Ms. Shringi to negotiate more favourable terms to her employment agreement as she was provided with a standard form contract. Ms. Shringi worked exclusively for Procom for the duration of her contract. Moreover, she had very little autonomy over the “time and effort” she could devote to the contract or other quotidian matters. There was little chance of risk and profit for Ms. Shringi.

Procom’s subsequent request for reconsideration, in which it alleged that it was denied procedural fairness because Ms. Shringi did not attend the original hearing, was denied.

One of the most pressing topics in current employment law is whether workers who are employed by temporary help agencies such as Procom are being afforded all of the rights to which they are entitled under Ontario law. These workers should be getting paid Vacation Pay, Statutory Holiday Pay, Overtime Pay, Premium Pay, and other benefits of ESA protection, yet many are not.

The classification of workers can have broad and dramatic consequences for both the individual worker bringing the claim and whole classes of employees seeking to enforce their rights. All too often, temporary help agencies attempt to pass employees of as independent contractors.  In practice, this robs employees of various important benefits and their rights under the ESA.

Monkhouse Law is an employment law firm that specializes in the rights of temporary help workers and has seen success in seeking justice for such workers. If you are a temporary help worker who may have been misclassified as an independent contractor, it is important that you consult with an experienced employment lawyer. Call Monkhouse Law today for a free 30-minute phone consultation.