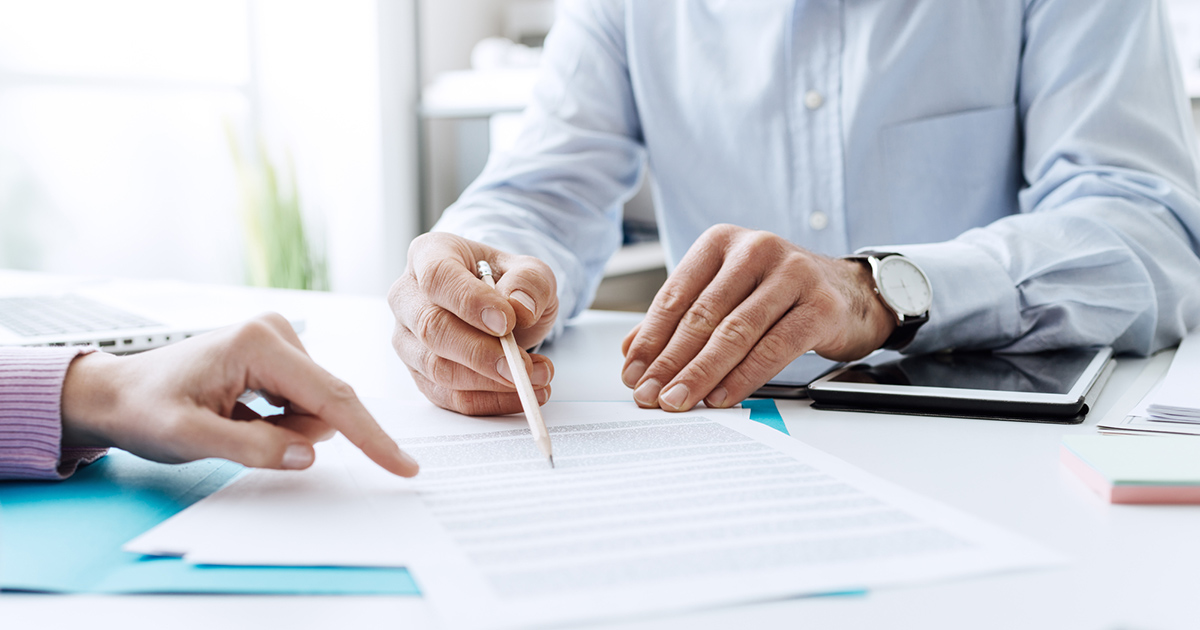 Given the current economic climate, fixed-term contract employees may appear quite appealing to employers given the flexibility of terminating the contract if the employer becomes no longer able to afford continued employment. In addition, employers are not held to many of the obligations under the Employment Standards Act 2000 (“ESA”) as they would be with an indefinite employee.  However, if fixed-term contracts are not drafted plainly, it can expose the employer’s liability to much more than common law notice. This can even become even more problematic when an automatic renewal clause is incorporated. This was the case in Lee v. Choice Bank Limited, where the employer had not drafted a clear and unequivocal fixed-term contract resulting in them having to pay out the entirety of the fixed-term contract.

In January 2019, the decision previously made by the Ontario Superior Court decision in Lee v. Choice Bank Limited, 2019 ONCA 24 was upheld by the Court of Appeal. Lee was an employee who entered a fixed-term contract with the Defendant, Choice Bank Limited (“CBL”).  The contract stated that after a three-year term, the contract would be automatically renewed on a yearly basis unless either party provided no less than 30 days’ notice prior to the end of the fixed-term contract. CBL terminated Lee without cause and providing her with a measly 8 days notice prior to the conclusion of the term.

It was the Plaintiff’s position that she had been wrongfully dismissed in that, she was not provided with a reasonable amount of notice as her employment was automatically renewed prior to the termination date. This position was upheld by the court and eventually the court of appeal who further emphasized the importance of clear and unambiguous language within a termination clause.

Unlike an indefinite employment contract, when a fixed-term contract is terminated, the employee is entitled to damages for the unexpired term unless the parties agree otherwise. Where there are years remaining on that term, these damages can be exceptionally large.

The benefit of including an automatic renewal is that it can limit the amount of damages owed if an employee is terminated later in the contract. However, in this case, by failing to provide the appropriate amount of notice and falsely believing they were terminating near the end of the contract, the employer was liable for an entirely new term.

Allowing for an automatic renewal adds additional risk to already significant liability with fixed-term contracts. If the employer is not mindful of the upcoming deadlines, they can miss the opportunity to opt-out of the deadline which will allow for another term of continued employment.

The court did take a look at the language of the agreement to understand at which point did the contract renew. The court held that there was no ambiguity in the agreement as in section 2, it is stated that the agreement would renew unless written notice of non-renewal was provided which is had not been.

The termination clause within the Lee contract was drafted in such a way that it provided Lee with a generous severance package in the event she was terminated early in the original or renewed term.

Since Lee was terminated 8 days prior to the end of her term and her fixed-term contract had already renewed, technically Lee was entitled to 8 days plus 52 weeks of notice inclusive of her Performance Bonus based on the one year.

The lesson learned in the case was that fixed-term contracts are a significant liability risk and automatic renewal clauses increase that risk.

It is important to understand your rights when it comes to fixed-term contracts and your basic entitlement under the ESA. There are instances where an employee has multiple fixed-term contracts over multiple years in which a judge may consider you an indefinite employee based on the employment relationship and provide you with common law notice.

Furthermore, understanding that the interpretation of language within your fixed-term contract is important. Even though most contacts will be interpreted against the drafter, it is essential that you have an idea of what the contract means to you and how you are understanding it. It is important in situations similar to this one to reach out to an employment lawyer if you are unsure of what your entitlements may as they have the expertise to interpret such clauses in ways that you could potentially provide you with more than you bargained for.

Give us a call if you have any questions about your fixed-term contract. We offer a free 30 minute phone consultation. Contact us at 416-907-9249 or fill out the quick form below.