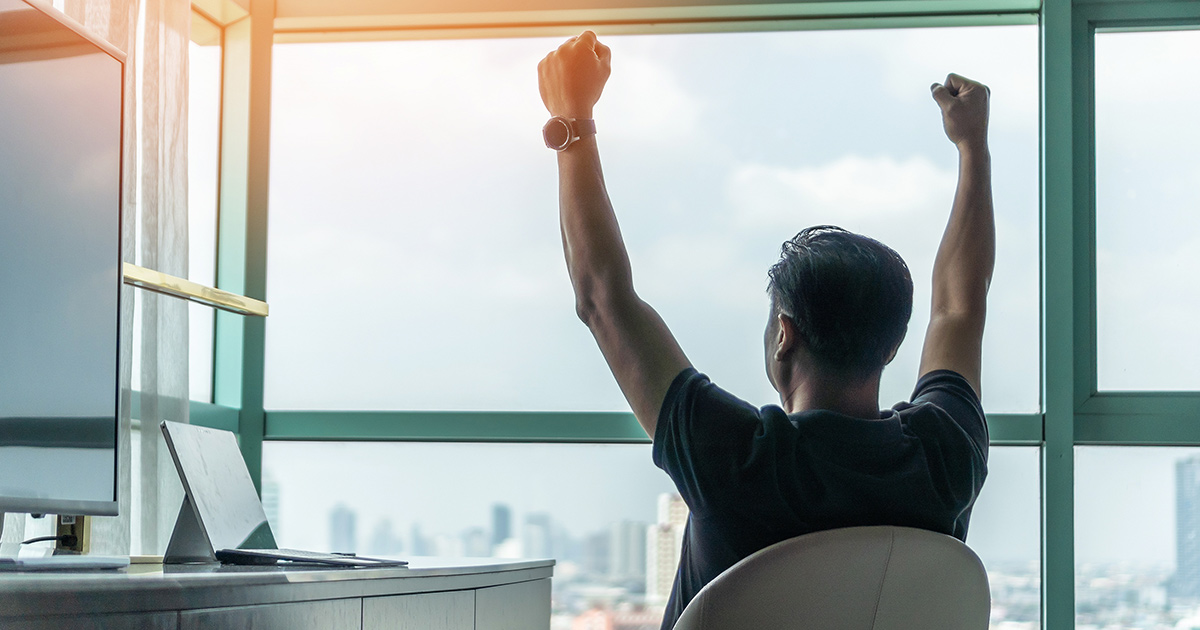 In the case of Andros v. Collier Macaulay Nicolls Inc., the Ontario Court of appeal found that a failsafe provision meant to limit a terminated employee’s bonus entitlement was not enforceable. The employee received his annual bond despite limitations in the contract. This shows that employees may have a right to get bonuses during their notice periods. In this post, we will discuss the validity of contractual provisions limiting entitlements to bonuses on termination in the light of the recent Ontario Court of Appeal decision.

Employees’ Entitlements on Termination and Limitations

Employees terminated without cause are entitled to notice upon termination or pay in lieu thereof. Compensation during a notice period includes salary and continuation of benefits. All forms of benefits must continue including, but not limited to health, pensions matching, and annual bonuses.

Employers can limit the ability to claim wrongful dismissal damages through termination clauses found in an employment contract, provided that it is not less than the ESA and unambiguous.

Andros: No Discretionary Bonus on Termination?

On January 19, 2017, Mr. Andros was terminated without cause by his employer, a large commercial real estate company, Collier Macaulay Nicolls Inc. (“Collier”). The Company relied on the termination clause in Mr. Andros’ employment contract to pay him out the minimum statutory amounts for pay in lieu of notice and severance pay. Mr. Andros was also compensated for his benefits, including his annual bonus for 2016, but not 2017.

Mr. Andros brought a wrongful dismissal claim and motion for summary judgment against Collier seeking damages for reasonable notice under common law; benefits during the notice period; and his expected annual bonus including his pro rata share for 2017 and during his notice period.

Mr. Andros argued that the termination clause in his employment contract was unenforceable for contracting out of the ESA. Collier opposed, stating that the termination clause provides the statutory minimum entitlements and the bonus was discretionary. Further, Collier argued that Mr. Andros was ineligible because he must be an employee “in good standing” at the time the bonus was paid out.

The termination clause included a failsafe provision that states that an employee will receive at least what s/he is entitled to under the ESA, regardless of the terms of the clause.

The relevant clause read as follows:

a) Two (2) months working notice, in which case the Managing Director will continue to perform all of his duties and his compensation and benefits will remain unchanged during the working notice period.

b) Payment in lieu of notice in the amount equivalent of two (2) months Base Salary. [Emphasis added.]

Courts Decide in Favour of the Employee

Amount of Damages Owed: 8 months’ notice including the bonus entitlement

Mr. Andros was awarded 8 months’ notice for making reasonable efforts to mitigate his damages and his pro-rated share of the annual bonus for 2017, continuing during the notice period. The 2017 bonus was calculated as the average bonus of the past three years, 2014, 2015, 2016.

In regard to annual bonuses, the Court of Appeal adopted the motion judge’s approach, using the two-step approach established in Paquette v. TeraGo Networks Inc:

1. Determination of an employee’s common law rights and whether the bonus is an integral part of compensation. If so, the employee is entitled to bonus arising during the notice period; and

In Andros, both levels of Court found that the requirement to be in “good standing” for the bonus payout was ambiguous and unenforceable. As a result, the employee was entitled to his prorated bonus.

Monkhouse Law is an employment law firm that has successfully fought out in court annual bonus cases for terminated employees, such as Paquette v. TeraGo Networks Inc. Failsafe provisions require careful drafting to be enforceable.

Give us a call if you have questions regarding your bonus entitlements upon termination. We offer a free 30 minute phone consultation. Contact us at 416-907-9249 or fill out the quick form below.