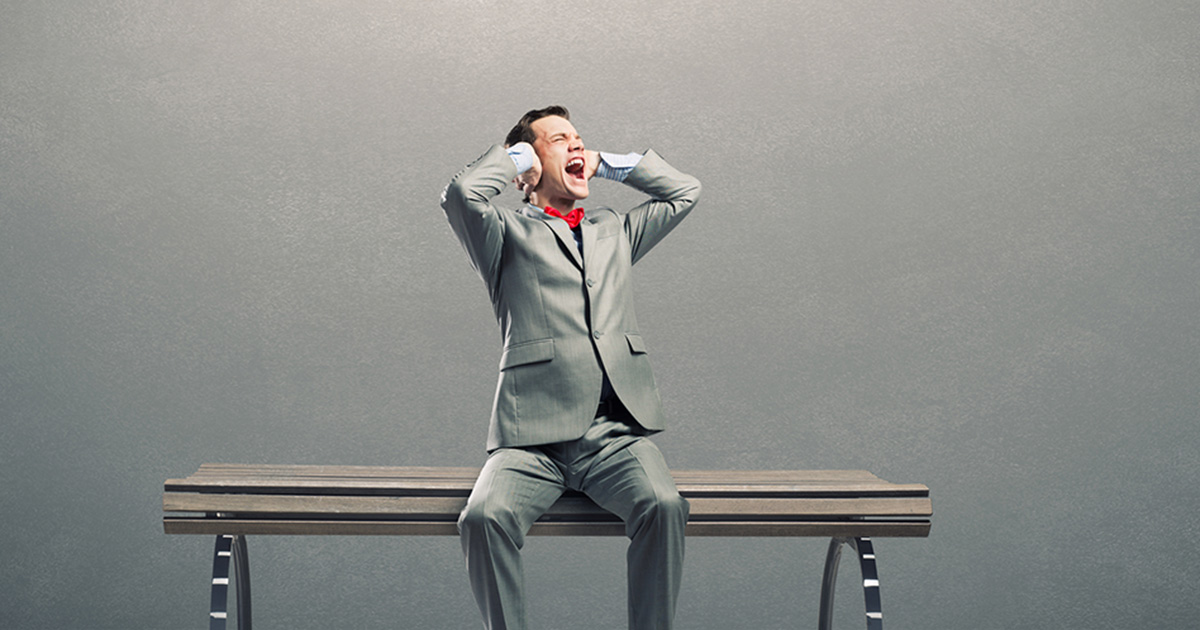 Mr. Greig was a unionized employee of a British Columbia school district. His collective agreement provided for LTD coverage.

After a motor vehicle collision in 2011, Mr. Greig developed debilitating pain in his neck, arm, and chest, along with long with severe headaches emotional and psychological issues, and cognitive impairment.  He submitted a claim for LTD benefits to the insurer, Desjardins Financial Security Life Assurance Company which was accepted.

Following the accident, Mr Greig returned to work. However, in 2014, he injured himself again and was unable to return to work. He submitted another LTD claim to Desjardins which was also accepted. In April, 2015, Desjardins terminated his LTD coverage.

Once Mr. Greig commenced litigation, the insurer ignored the LTD claim and, although not provided by the LTD plan, required the plaintiff to provide objective proof of the disability. In September 30, 2016, after a medical appeal panel was convened, the claims adjudicator reinstated Mr. Greig’s disability benefits retroactive to the date of termination.

The issue before the court was whether Mr. Greig was entitled to additional damages for financial loss and mental distress, in addition to the benefits under the LTD plan, as a result of the insurer’s mishandling of his claim. The termination of Mr. Greig’s benefits drove the plaintiff into debt and put significant strains on his marriage.

Although the Plaintiff was awarded disability benefits, the main issue of this case is whether the Defendant’s mishandling was egregious enough to merit punitive and aggravated damages.

The court began by examining the duty of good faith as described in Godwin v. Desjardins Financial Security Investments Inc. In Godwin, the Court found the Defendant failed to assess the Plaintiff’s claim in a fair and balanced manner and those failures went beyond mere errors of judgment or misunderstanding.

To compare Godwin to the case at hand, the SCBC found that the Defendant “failed to adjudicate upon or even acknowledge the Plaintiff’s medical appeal”, and it also “failed to take investigative steps in relation to his benefits, such as seeking a medical examination”. The Court rejected the Defendant’s argument that the Plaintiff should have sought optimal treatment as the Defendant did not fund him to do so while knowing that he cannot afford it. The court further found that the standard of proof of disability the Defendant relied on was stricter than required. Ultimately, the Court found the Defendant ignored incoming evidence and requests of appeal, failed to consider the psychological impact on the Plaintiff and refused to revisit the overall strategy for their handling for the file. Due to these actions, the SCBC agreed with the Plaintiff’s submissions that “he suffered damages and humiliation that were more severe than that of Ms. Godwin’s ”, and therefore suffered egregious harm. The high award of $200,000.00 for punitive damages and $50,000.00 for aggravating damages was based on the fiduciary nature of the relationship between insurers and the insured, specifically, the requirement for the insurer to perform its duties regarding the insured with the utmost good faith.

While this matter has particular implications for LTD, it is also an important case for employment law. While employment contracts are not ‘peace of mind’ contracts, unlike insurance ones, the employment relationship is a special contractual relationship. The law inherently recognizes an imbalance of power between the employer and employee. The Court’s award of punitive damages for refusing to revisit the litigation and ignoring evidence as it came in is informative for employment litigation.

For instance, punitive damages could be warranted when employers conduct overly-aggresive litigation with unjustified counterclaims, or when exculpatory evidence is ignored. An excellent example of this is Ruston v. Keddco MFG, where an employee was terminated for cause and when he advised his employer that he would be hiring a lawyer, the employer threatened him with a very expensive counterclaim. In that case, the Court held the employer’s threat and aggressive litigation caused the employee considerable stress warranting $100,000.00 in punitive damages and $25,000.00 in moral damages. Similar to the Greig case, the Ruston decision reiterates the importance of good faith dealings with employees also after termination.

Monkhouse Law was counsel in the Ruston case discussed above and is experienced in prosecuting LTD claims for employees. Contact Monkhouse Law today for a free 30-minute consultation regarding your benefits and rights or fill out the quick form below.