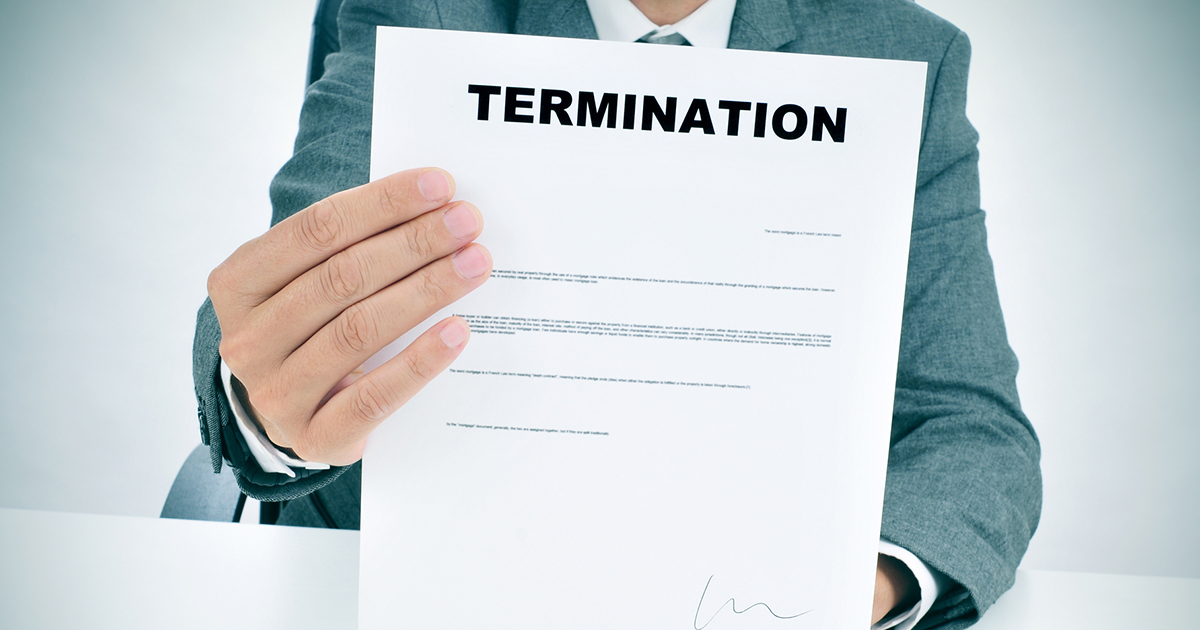 Termination for cause is the capital punishment in employment law. There are two important negative impacts associated with a just cause termination:

1) The employee will not receive any notice of termination or severance pay; and

2) It may impact obtaining future employment.

There is a very high threshold for just cause termination and the employer has the onus to prove that the just cause existed. In other words, employers must be able to demonstrate that the employee’s conduct would in fact amount to a serious breach that would justify a termination without any compensation.

A recent Ontario Superior Court case is instructive as to what does not constitute just cause following harassment allegations. In Hucsko v. A.O. Smith Enterprises, 2020 ONSC 1346, a 61-year-old Senior Product Designer who had worked for his employer for 20 years was terminated with cause for a) making inappropriate and vexatious comments to a co-worker, b) the failure to show remorse, and c) wilful insubordination based on a refusal to accept and comply with correction action determined to be appropriate by his employer.

Before the Court, the employer argued that it had just cause for dismissal because the employee made sexualized comments towards another employee who made a formal complaint to Human Resources.

Timely legal advice is very important, particularly when you are the subject of an investigation. The employee in this instance was well-served by receiving timely legal advice, and while it did not prevent his employer from alleging cause, it ultimately resulted in him getting a lengthy severance package based on his 20 years of service.

For employers, employment lawyers can also be employed to conduct appropriate and thorough investigations. In this instance, the investigation was done by an internal person with a title suggesting he had a financial background, rather than an employment law one.

Andrew Monkhouse and team of lawyers at Monkhouse Law practise workplace law and help both employees and employers navigate issues relating to for-cause terminations. Contact us today for a free consultation.