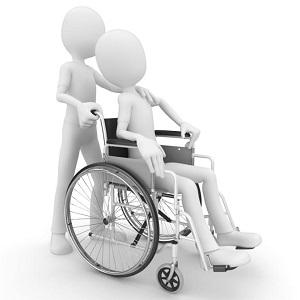 In a recent decision, the Ontario Court of Appeal awarded long-term disability benefits (“LTD”) to a man who filed a claim against his former employer more than two years after quitting his job.

The plaintiff in MacIvor v Pitney Bowes, 2018, ONCA 381 Mr. MacIvor, suffered a traumatic brain injury while at work in 2005. While he eventually returned to work, he grew frustrated with job performance issues caused by his injury. He then quit in 2008. A few days later, he started a new job at a different company. Mr. MacIvor suffered the same performance issues at the second job, and was fired in 2009. When he tried to claim LTD from the second employer, he was told that he was not eligible, because the injury had occurred prior to his employment. He then made a claim under the insurance policy of the first employer. The insurer—Manulife—denied his claim, arguing that he had waited too long.

There were three major barriers to Mr. MacIvor’s claim. Firstly, the Manulife insurance policy stated that Mr. MacIvor’s coverage would cease on “the day on which [he ceased] to be Actively Employed.” Secondly, Mr. MacIvor filed his claim less than ninety days before the day on which he would begin to receive LTD, in contravention of the policy. While Mr. MacIvor was unsuccessful at trial, the Court of Appeal found in his favour on both points:

The MacIvor decision is significant because it indicates that LTD is more inclusive and more widely available than is often believed. That is to say, a plaintiff should not rule out an LTD claim based on a narrow reading of the insurance policy. The court in MacIvor was willing to interpret the policy to the plaintiff’s benefit, and even to overlook the language of the policy in the interest of fairness. That could set a precedent for the future.

If you are suffering from medical issues and having difficulty in your workplace it is important to seek legal counsel. As was this case, it is possible to assert your legal rights regardless of certain provisions within an insurance policies.