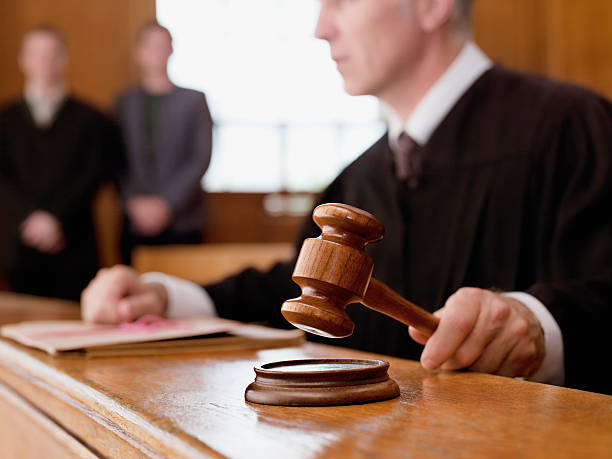 Though it occurs rarely and in unique circumstances, appellate Courts in Canada may overturn a trial judge’s decision as to the type and amount of damages awarded to an individual. A recent decision of the Ontario Court of Appeal, Strudwick v. Applied Consumer & Clinical Evaluations Inc., 2016 ONCA 520, has confirmed this ability. In this case, the appellate Court found that the trial judge failed to consider many relevant factors in her analysis and as such, a recalculation of damages was warranted.

The Plaintiff worked for the Defendant for over 15 years, earning $12.85 per hour. In October 2010, she suddenly became completely deaf. Almost immediately after the Plaintiff became disabled, the general manager of the company, as well as the Plaintiff’s immediate supervisor, commenced a series of belittling, harassing, and isolating behaviours towards the Plaintiff in ways related to her disability. Furthermore, the Defendant denied the Plaintiff any accommodation for her disability, and even took specific steps to increase the difficulties she faced as a result of same. Ultimately, the Plaintiff, 56 years old at the time, was dismissed by management. As a result, an action by the Plaintiff ensued for her wrongful dismissal. The Plaintiff was granted judgment in the amount of $113,782.79 plus $40,000 in costs.

The Plaintiff appealed the damages, stating that they were simply too low given the conduct that she endured. The Ontario Court of Appeal allowed the appeal and increased the total damage award to $246,049.92.

When will an appellate court interfere with a damages award?

The Court of Appeal began its decision by reiterating that an appellate court cannot interfere with a damages award simply because it would have come to a different conclusion.

When is interference justified then? Only where the trial judge:

1.Made an error of principle or law;

3.Erred in finding there to be evidence on which to base a conclusion;

5.Made “a palpably incorrect” or “wholly erroneous” assessment of the damages.

•Human Rights Code Damages: While the trial judge awarded the plaintiff $20,000 under the Human Rights Code for the discriminatory conduct of the Defendant, the Court of Appeal reversed this decision and concluded that an award of $40,000 was warranted. This was for two reasons – Firstly, the trial judge failed to consider the impact of the discrimination on the plaintiff (i.e. her feelings of isolation, anxiety, stigmatization, vulnerability, etc.). Secondly, the trial judge failed to consider that the Defendant’s conduct was not merely a failure to accommodate the plaintiff’s disability, but instead, was designed to “increase the difficulties she was experiencing at work”.

•Punitive Damages: The trial judge awarded the Plaintiff punitive damages of $15,000, which the Court of Appeal reversed. Instead, $55,000 in punitive damages was awarded because the motions judge failed to account for the retribution, deterrence, and denunciation goals of such an award.

Generally, appellate courts will not interfere with the decisions of trial judges. This is because lower courts are typically in a better position to analyze the evidence presented and conduct a proper weighing of the factors. However, the purpose of our justice system is to promote, as the name says, justice. As such, in some cases, appellate Courts will interfere, consider all relevant factors, and recalculate damages provided from a lower court if the purpose is to preserve justice. The decision of Strudwick clearly demonstrates this principle.

If you are unsure of your rights regarding the treatment you receive in the workplace, contact Monkhouse Law today for a free 30-minute phone consultation!