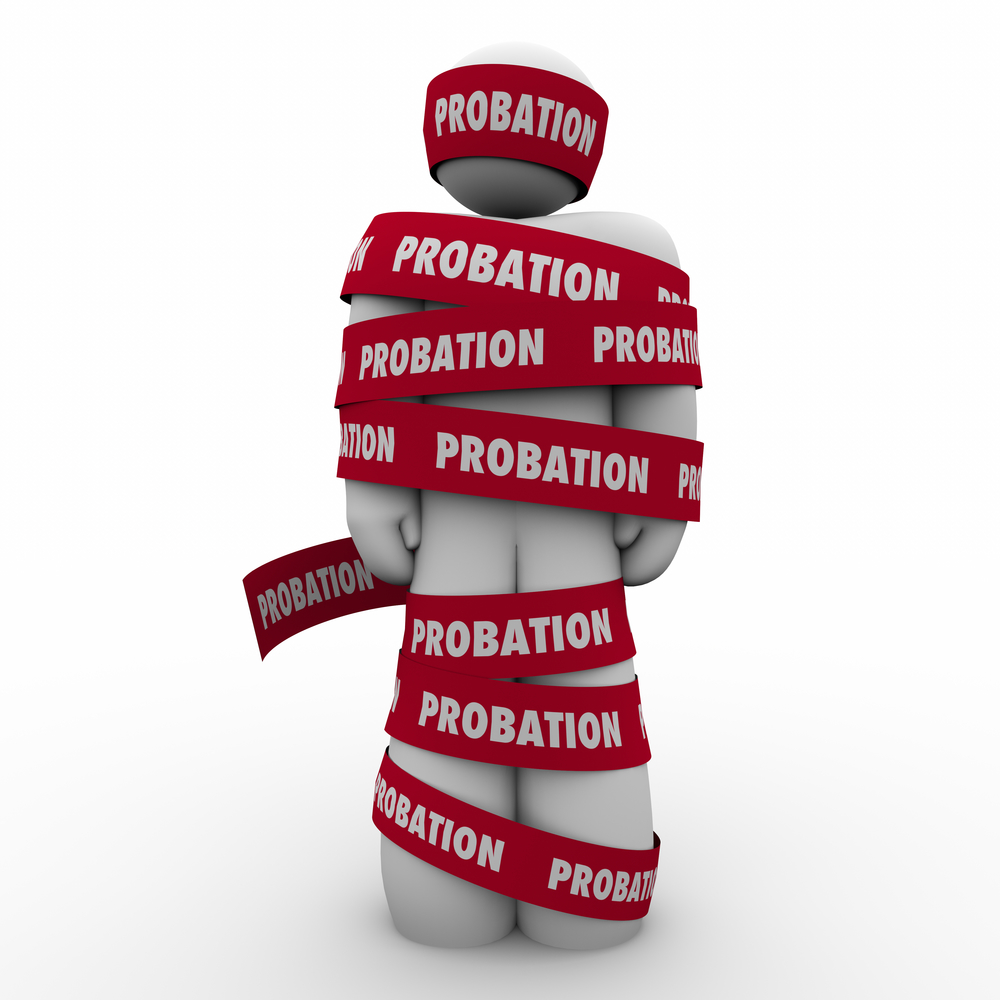 Originally a small claims court decision which examined a probationary period that allowed for termination of an employee within the first six months upon providing written notice or payment in lieu of notice under the Employment Standards Act, 2000 (“ESA”). At trial, the judge found that the probationary clause was not enforceable as the employee did not receive a copy of the handbook in which the clause was enclosed. However, the trial judge also found that the employee knew about probations in general, and have had them in previous jobs.

On appeal to the Divisional Court and subsequently the Court of Appeal, the trial judge’s decision was overturned and the employer was found to be able to rely on the probationary period to terminate the employee. In its reasons, the Court of Appeal held that the term ‘probation’ is not ambiguous; both parties understand the precariousness of a probationary period that enables an employer to terminate an employee so long as the employer decides in good faith that the employee is not a good fit.

The employee was found to be entitled to one weeks’ notice, as per his contract.

In this case, an employee was terminated just under six months from starting his employment. The employer terminated him relying on a probationary clause contained in his employment contract which read:

Relying on this clause and the courts reasons in Nagribianko, the court held that the employer was within their right to terminate the employee within the probationary period, despite the clause’s silence on entitlements on termination. In practice, the employer provided the terminated employee with one weeks’ notice.

On these grounds, the court held that the employee was entitled to reasonable notice for the termination of his employment for the employer’s breach of the probationary clause.

Commentary and Take Away

These decisions will no doubt have a significant impact on the law surrounding probationary periods in Ontario. While on its face the judicial reasons may seem logical, it conflicts with prior jurisprudence on the clarity required and certainty employment contracts must entail.

In Wood v Deeley, 2017 ONCA 158, the Court of Appeal was clear in their decision that employment contracts must comply with the law or be rendered invalid. Probationary clauses, in a sense, are a type of early-termination clause. It provides that in order for an employer to terminate an employee it must be in accordance with the ESA. The probationary clause in Nagribianko does not include continuation of benefits upon termination. The clause in Van Wyngaarden does not mention notice or benefits at all. It is hard to see how the principle established in Wood can be reconciled with these new decisions.

While Ly seems to follow the same principles as Nagribianko, the court is clear that an employer has an obligation to fairly consider an employee’s suitability and cannot terminate without doing so. This would be a positive thing for employees who may not otherwise be given a chance to prove themselves.

In consideration of the gray area of law surrounding probationary periods, both employers and employees must be clear when contracting to specify the terms of any intended probationary period. As with many cases, a clear and unambiguous contract is beneficial to set out clear expectations between the parties in hopes of reducing issues during employment.

Employers and employees that have concerns with respect to probationary periods and appropriate terminations should seek legal advice.