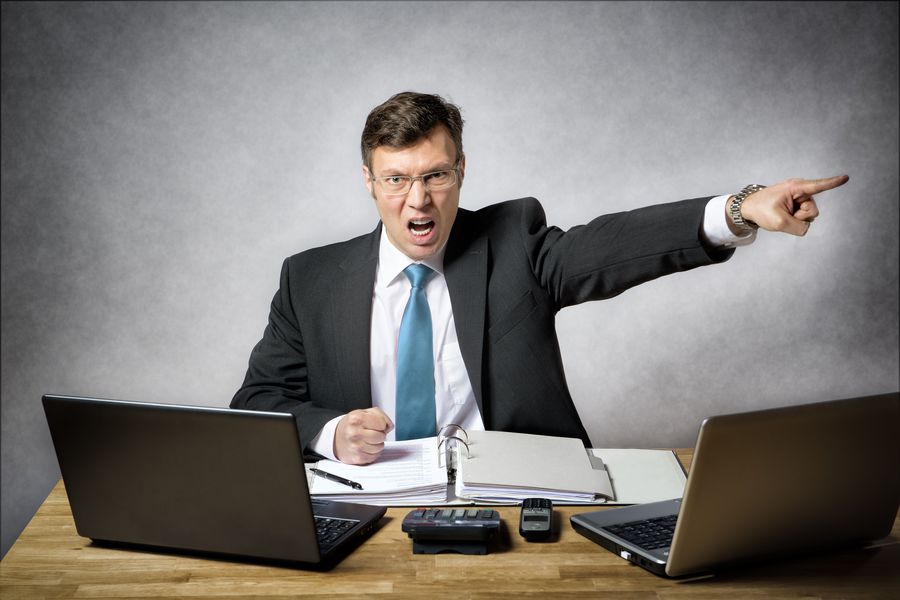 Employee awarded damages due to frivolous allegations of cause by employer.

Termination of employment is (usually) a very difficult event for an employee; even more so when allegations of cause are involved. This blog post will address the issue of what can happen when employers choose to rely on unsubstantiated allegations of cause for dismissal.

In this case, the Plaintiff was employed by the Defendant for just over four years (2008 – 2012) as a Millwright; he was 54 years old at the time of termination, had a substantial amount of responsibility in his role, and had no previous disciplinary history.

On a day like any other, the Plaintiff was summoned for a meeting with his manager where he was accused of a number of workplace infractions, including “putting a life in danger”, lying, and insubordination. He was given little, if any, opportunity to respond to the allegations, and was summarily escorted from the premises to serve a suspension.

The Plaintiff made several attempts to contact his employer during his suspension, including writing to and phoning his manager. After several stressful weeks without a response, he received a letter informing him of his termination for just cause. In a last resort attempt, the Plaintiff wrote a letter to his manager which contained detailed responses to the allegations against him and asked a number of questions. In response, the Defendant sent a list of policy violations to support its reasons why the Plaintiff was terminated.

The Plaintiff sued for wrongful termination. Throughout the entire litigation process, the Defendant maintained its grounds for just cause, until the first day of trial in May 2017 when it withdrew its allegations.

In addition to the notice of termination sought, the Plaintiff argued that he was entitled to aggravated damages as a result of how he was treated before and during his termination.

Specifically, the Plaintiff contended that he was accused of theft (among other infractions), and was humiliated when he was escorted off the premises in full view of his co-workers. He also argued that his professional reputation was tarnished by the allegations of cause, that the Defendant’s investigation into the allegations was unfair and ‘one-sided’, and its conduct had caused him mental anguish and stress.

In rendering the decision on aggravated damages, the judge characterized the Defendant’s actions as “shoot first and ask questions later”. The judge also noted that it was unclear why the Defendant so vigorously maintained its position on just cause for termination for several years, only to readily abandon them on the first day of trial.

The Supreme Court of Canada decision of Keays v. Honda Canada Inc, 2008 SCC 39 (CanLII), summarizes the law surrounding damages that may result from the manner of dismissal:

Examples of conduct in dismissal resulting in compensable damages are attacking the employee’s reputation by     declarations made at the time of dismissal, misrepresentation regarding the reason for the decision, or dismissal meant to deprive the employee of a pension benefit or other right, permanent status for instance.

With specific reference to the definition of aggravated damages in the context of employment law, the case of Ram v. Michael Lacombe Group Inc. 2017 BCSC 212 (CanLII) states:

aggravated damages are awarded to compensate a plaintiff for actual damage that is caused by unfair or bad faith conduct of the employer in the manner, as distinct from the fact, of the dismissal.

In this case, the judge agreed that the Defendant’s actions in maintaining wrongful allegations for nearly five years met the required threshold for aggravated damages. Namely, the conduct was “intentional”, “unfair”, “breached the requirement of good faith”, and caused the Plaintiff mental distress by attacking his reputation. The amount of damages to compensate for this was assessed at $75,000.

This case highlights that courts will take into consideration not only the fact that an employee has been dismissed and may be entitled to notice of termination, but also the conduct employers exercise in carrying out the dismissal.

If you have been terminated from employment, it is best to speak to someone specializing in employment law as soon as possible. To learn more, and for a free 30-minute phone consultation, please call Monkhouse Law today at 416-907-9249.