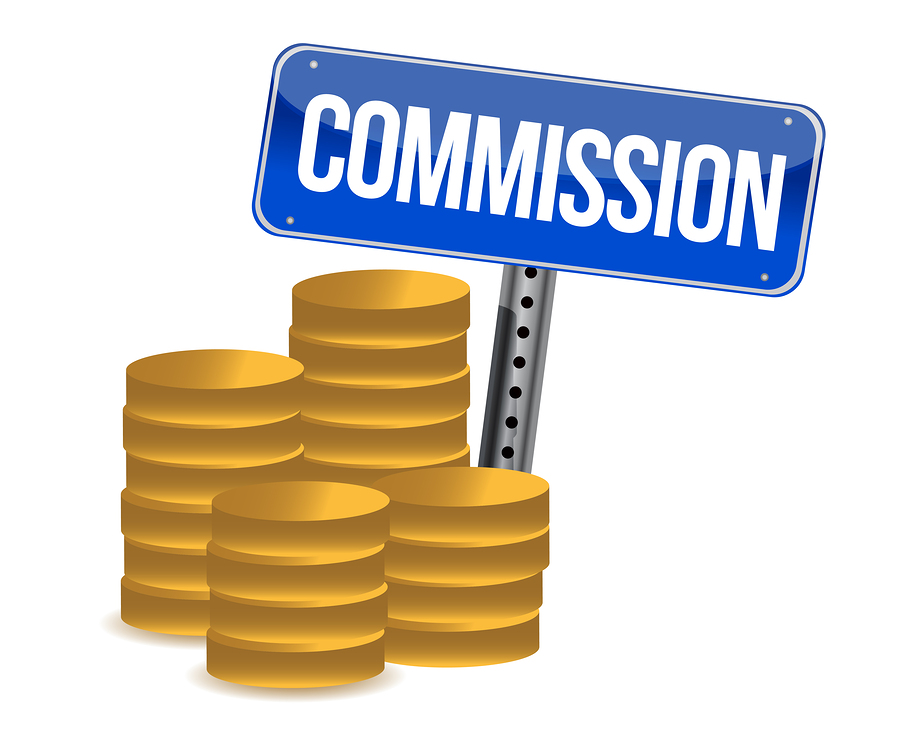 If you work in a position where you are entitled to receive commission in your remuneration package, your commissions are not entirely lost, according to the case of Carroll v. Purcee Industrial Controls Ltd. 2017 ABQB 211. This case deals with terminated employee’s outstanding commission owed, as well as consideration for commissions that could have been earned during a notice period.

The Defendant is a small Alberta company that supplies electrical, communication and mechanical products and services to several industries.  The Plaintiff was employed as an Operations Manager where he was responsible for sales and business development.  The Plaintiff’s salary was $100,000.00 per year plus $1,000 monthly car allowance and after some time of being employed, negotiated that the Defendant pay him 5% commission on gross profit on all sales generated from the African and Indian Ocean regions.  This arrangement was not reduced to writing.

On June 7, the Plaintiff was terminated and provided with commissions on all invoices paid up to date.

Are Commissions Owed on Signed Sales prior to the Payment of Invoice by the Customer?

The question then arises, is the Plaintiff entitled to commissions of sales made during his employment if the customer had not paid the invoice prior to the termination date.

In this case, the Defendant received payment on all of the orders that the Plaintiff had secured prior to his dismissal in the sum of $71,000.00.  The Defendant, historically, had not paid out commissions that came in past the date of termination to the employee who secured the sale.  The Plaintiff sued for the commissions.

The Court found that because the parties did not contemplate what would occur in the event that the Plaintiff’s employment ended with respect to commission that it was an implied term of the employment agreement that the employer pay the terminated employee commissions for sales that were secured but had not yet been paid.  Specifically, at paragraph 105, it states:

“It is clear from the evidence that Mr. Carroll completed his role for all of the commissions claimed.  He was directly involved in each and every one of the sales in question, and the sales can be primarily attributed to his efforts (similar to the case in Micallef).  Further, it is clear on the evidence that the Defendants have now been paid for all of the sales, although specific dates of payment are not in evidence.  While there was evidence from the Defendants that their policy was not to pay commissions following termination of employment, there is no evidence before me that this policy was ever brought to the attention of Mr. Carroll, nor was he ever asked whether he was aware of this policy.”

The Court concluded that a dismissed employee without an explicit contractual agreement to outline the terms of commissions upon termination, would interpret that it was an implied term that the employee earn the commissions. Therefore the employee would still receive compensation equivalent to all sold commissions regardless of whether the employer received a paid invoice.

Finally, when determining what type of termination package to provide the employee, should projected commissions be included in this calculation?

The logic behind this decision lies in the principle that employees are entitled to receive their usual compensation (including commissions) throughout the notice period as if they had still been working.  For instance, if the Plaintiff had been provided with 8 months of working notice, rather than pay in lieu of notice, the Plaintiff would have secured more sales and thus generated more commissions that he would be entitled to receive.

This case demonstrates that commissioned employees are entitled to both commissions for sales outstanding that have yet to close regardless of their status of employment with the company and that they are entitled to an average of projected commissioned during the notice period.  Keep in mind that these principles apply in circumstances wherein there is not a contract outlining the details of how commissions are handled upon termination.

If you find yourself terminated and are unsure about what is going to happen to your commissions, contact Monkhouse Law today for a free 30-minute consultation.