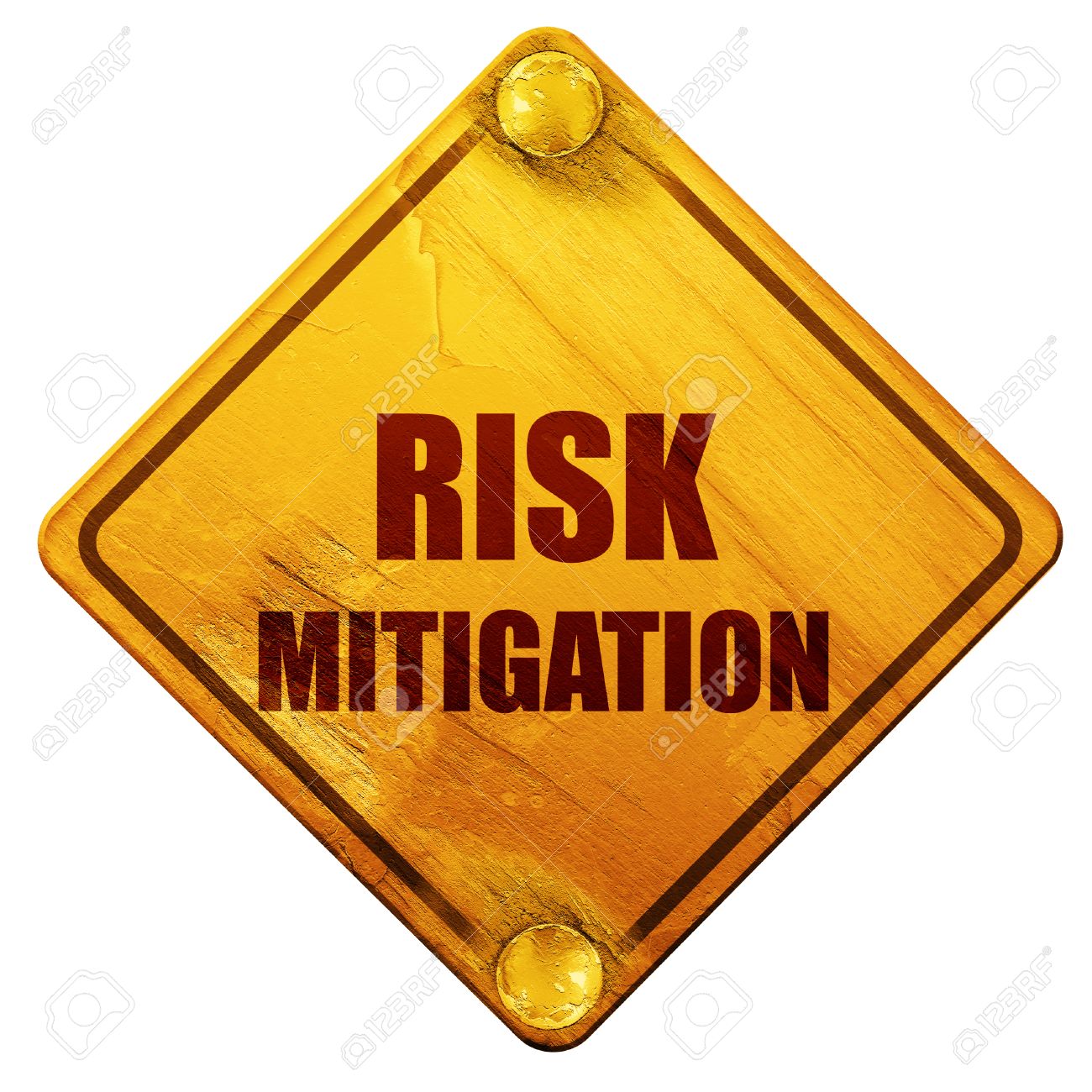 It is a commonly held employment law principle that, during the period of reasonable notice in a wrongful dismissal case, employees have a corresponding duty to mitigate their damages. Employees are expected to make reasonable efforts to find alternate employment during the notice period, failing which a court may reduce the damages awarded. If the terminated employee finds a new job, any income earned with the new employer ought to reduce the damages that can be recovered from the employee’s former employer due to the wrongful dismissal.

In 1999, Esther Brake (“Ms. Brake”) was hired as a restaurant manager by PJ-M2R at a McDonald’s location in Ottawa. Ms. Brake had previously worked at McDonald’s in Newfoundland and PJ-M2R recognized seven (7) years of her seniority there. On August 2, 2012, after being faced with the prospect of being terminated or accepting a demotion, Ms. Brake left her job and sued for constructive dismissal and sought damages for common law notice plus severance pay in accordance with the Employment Standards Act, 2000. PJ-M2R argued that it had every right to terminate her employment given her significant performance issues and failure to improve same.

During the notice period, Ms. Brake continued working part-time as a cashier at Sobey’s – a position she held simultaneously while working at McDonald’s. Further, Ms. Brake worked at Tim Horton’s and Home Depot, in low level positions after she left McDonald’s.

The trial judge found that the complaints about Ms. Brake’s performance did not amount to cause for dismissal and set a notice period of twenty (20) months with no amounts deducted for mitigation for her income earned at Sobeys, Tim Hortons and Home Depot. PJ-M2R appealed.

The Ontario Court of Appeal dismissed PJ-M2R’s appeal and upheld the trial judge’s decision that Ms. Brake was constructively dismissed.

With respect to the issue of mitigation, the majority found that Ms. Brake was not obliged to accept the demotion at McDonald’s in order to mitigate her damages. The Court upheld the trial judge’s finding that it would have been humiliating for Ms. Brake to have accepted a demotion, and therefore it would not have been something a reasonable person would accept.

The Court also upheld previous decisions finding that income earned during the “statutory entitlement period” is not considered mitigation earnings. Ms. Brake was entitled to receive her statutory entitlements even if she secured a new full-time job right after PJ-M2R terminated her employment.

The court found that Ms. Brake’s income from Sobey’s was not deductible mitigation income because she had worked there while working full-time for PJ-M2R. The court held that an employer is normally entitled to a deduction for income earned by the terminated employee from other sources during the common law reasonable notice period. However, for income earned by the employee after termination to be deductible from damages, “the performance in mitigation and that provided or contemplated under the original contract must be mutually exclusive, and the mitigation, in that sense, is a substitute for the other.” In other words, if an employee is working full-time with Employer A, but Employer A allows for simultaneous employment with Employer B, and Employer A terminates the employee without reasonable notice, any income from Employer B that they could have earned while continuing with Employer A is not deductible from their damages.

Finally, the Court declined to deduct Ms. Brake’s Home Depot income earned during the notice period from her damages because this job was not comparable to her employment with PJ-M2R, and she was not required to accept it in any event. She only accepted it out of necessity, because she could not afford not to. The Court thus held that if a wrongfully dismissed employee can only find a position that is not comparable, they are permitted to turn it down, but if they take the job, the amounts they earn are not deducted as mitigation income.

The Brake decision clarifies that mitigation arguments made by employers that income earned after dismissal should be deducted from wrongful dismissal damages will be difficult to prove. As outlined above, they will likely not be deducted in certain circumstances.

The above post is general information about this specific case. It is always advisable to seek advice, especially upon termination, to ensure that your rights are protected. Contact Monkhouse Law today for a 30-minute consultation!

About the Author: Miguel Mangalindan is an associate lawyer at Monkhouse Law where he practices Employment, Human Rights and Disability Insurance Law.