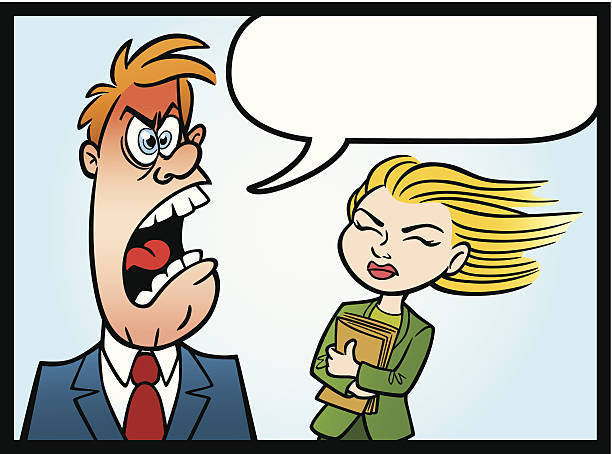 Justice Akbarali also awarded one Plaintiff $13,325.00 in damages for unpaid overtime and awarded both plaintiffs $15,000.00 in moral damages following the Ontario Court of Appeal’s decision in the recent case of Doyle v Zochem Inc, 2017 ONCA 130.

In the Spring of 2016, Over the Rainbow was in some financial trouble. One of the company’s principals, Inderjit Gill, told a Plaintiff he was planning to incorporate a new company to carry on Over the Rainbow’s business. Mr. Gill asked her if she would invest $100,000 dollars in the proposed new company. The Plaintiff, however, declined. After she declined Mr. Gill’s offer and at Mr. Gill’s direction, Over the Rainbow began a campaign to force both Plaintiff’s out of the company. The Plaintiffs were harassed by Mr. Gill to the point that they were unable to continue working.

Among other things, Mr. Gill started staring at one Plaintiff in a threatening manner while she worked. On one occasion, Mr. Gill told her that in the event an employee was not doing their job properly, she would have to take all legal action against that employee and that if she failed to do so, the company would take legal action against her.

As for the other Plaintiff, Mr. Gill began blaming her for production problems that were related to the company’s old machinery. Furthermore, Mr. Gill started providing her with unfounded complaints as to her work and stopped paying her for her lunch break. Finally, Mr. Gill also removed some of her responsibilities at work and gave them to his daughter, Parminder Gill, who had less than a year’s experience at the company.

The decision in Bovin, stands as a stark reminder that employers will not escape their obligation to provide dismissed employees with notice pay by attempting to force them to resign by waging a campaign of harassing behaviour. Furthermore, when employers do pursue such a course of action, they run the risk of incurring additional liability for moral damages. Where there is evidence of untruthful, misleading or unduly insensitive conduct in the manner of dismissal moral damages will be appropriate as they were in this case.

If you have been harassed at work and feel that you can no longer continue working but you do not wish to resign and give up your right to a fair severance package, it is important to speak with a lawyer. Contact Monkhouse Law today for a free 30 minute consultation to discuss your options.